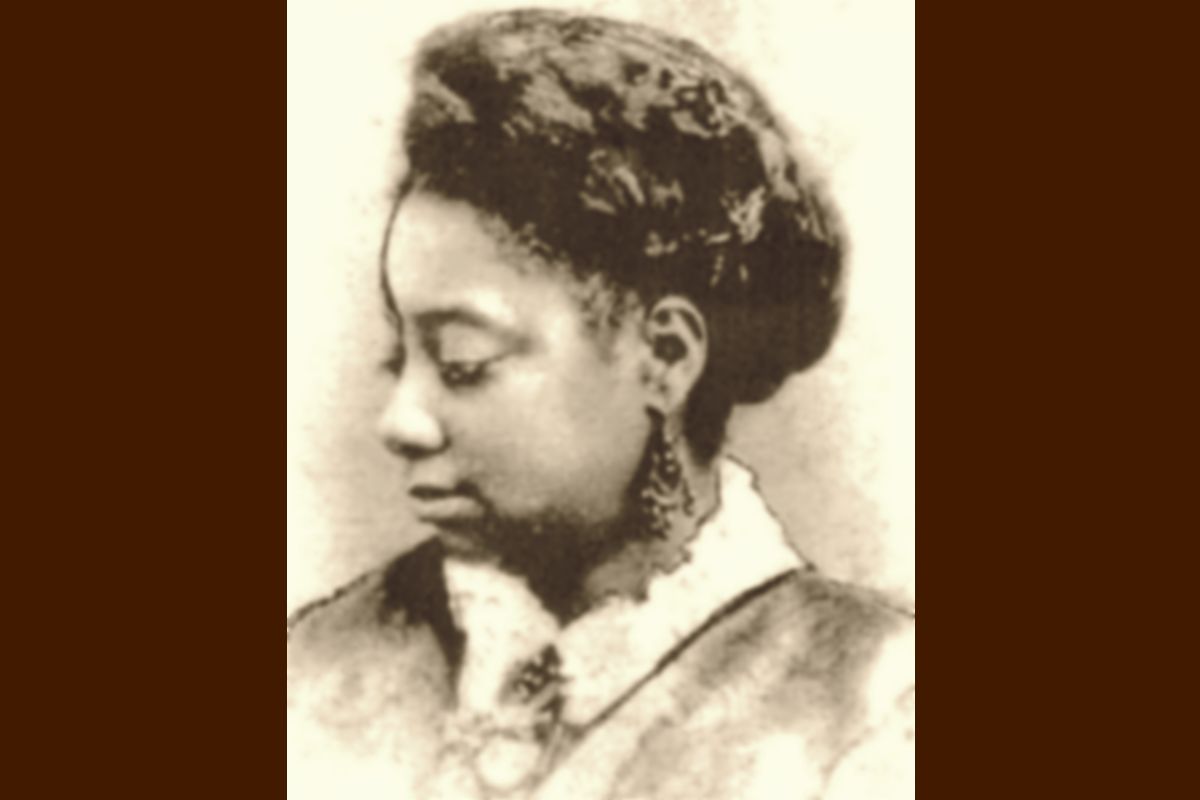 In Part 2, the conversion of Dr. James H. Howard provided the nascent Adventist mission in Washington a critical if unanticipated breakthrough to the world’s largest urban black community. The first Adventist church in the nation’s capital, racially integrated from its organization in 1889 forward, began to attract attention for living out gospel principles in race relations at a time when very few churches in American society did.

At first glance, it looked like just an ordinary group of friends gathered at the Sprague home, enjoying conversation on an ordinary evening in 1889. In our story, though, this gathering holds extraordinary significance both because of the people assembled and the twists and turns that the conversation took.

One of the group was the foster father of Monroe Trotter, whose position as Recorder of Deeds for the District of Columbia, was the highest held by an African American in the federal government. But our attention focuses on three others present who had been college classmates. That ordinary fact begins to become extraordinary in the light of the fact, in 1889, less than two percent of Americans went to college. Less than one-third of that two percent were women, and only a small fraction of them were African American women.1

So in the light of these numbers, it is especially noteworthy that these were three black women. Their alma mater, Oberlin College in Ohio, had pioneered both racial and gender inclusion in American higher education, with a reform-style curriculum that balanced intellectual, physical, and spiritual development and included manual training.2

One of the re-united Oberlinites was James Howard’s wife Belle (Isabella). The second was a lady from Louisville, Kentucky, but James, our source of information about this event, failed to tell us her name. He does tell us the name of the third lady — Rosetta Douglass Sprague, daughter of Frederick Douglass, indisputably the pre-eminent African American leader of the nineteenth century. Somewhat to the disappointment of her father, Rosetta had prioritized marriage and family over following in his footsteps as a full-time reformer. Yet, though only a part-time activist, she demonstrated impressive skill as a speaker and writer. At the organizational meetings of the National Association of Colored Women in 1896, Ida B. Wells cited the speeches by the aged Harriet Tubman and by Rosetta Douglass Sprague as the two most noteworthy.3

As the Howards joined in the amiable chatter, James, especially, was eager for an opportune moment to bring up the recent discovery that had become his preeminent passion: the Adventist message about the final restoration of an authentically biblical faith, God’s “last message of mercy” to a dying world. He and Belle had brought up the subject with Rosetta previously. She had seemed interested and they hoped she would attend evangelistic meetings being held at Claybaugh Hall.

Finally, James found his opening and brought forth his truth-filled tracts. All seemed to be going well, until the Louisville lady piped up. She said that she was familiar with Seventh-day Adventists in Louisville, and while she was not absolutely certain, she had the “strong impression” that they excluded black people from worshiping with the white.

“You can imagine the kind of ‘wet blanket’ this would be at such a time and place,” wrote Dr. Howard, describing the event in a letter to the General Conference president, O.A. Olsen. James Howard was excited about Adventism because he thought that in it he had found a faith community radically committed to the way of the gospel, no matter how unpopular or costly it may be. But in November, 1889, he had seen in the Review an article in which an Adventist leader in the South called for racial separation in Adventist gatherings in order to avoid alienating potential white converts. The article made Howard’s “heart sore” and occasioned his correspondence with the GC president.

“True, other churches discriminate,” he acknowledged, “but our principles and work are peculiar, and we may not be satisfied with the standards of the worldly churches on this question any more than on some other questions.”

He pointed out that Adventism had been completely unknown among black Americans and an opportunity was now open for the movement to make winsome first impressions:

“The eyes of the colored people…are being attracted toward us…. And even many honest white men will weigh the course pursued in this matter [the color line]. For they all know that just here is a sharp test of the true, pure, indomitable Christian spirit as opposed to the worldly spirit…. It seems that here is a splendid opportunity, if we will only see it, lay hold on it and be faithful.”

Dr. Howard acknowledged that many could not begin to comprehend the possibility of actually living out the ideal of racial equality in the church. Yet, he warned that “if we compromise with this worldly hatred that Americans call ‘prejudice,’ while professing to have the love of Christ in our hearts, to have the purest light of the gospel, to be looking for the early advent of the Savior, and to be keeping the commandments, they would consider us the most pronounced hypocrites of all professing Christians.”

About as well as anyone before or since, James H. Howard nailed the connection between Adventism’s “blessed hope” and the character of the church in the present age:

“It seems to me that the more nationalities we can have in the church the more like the future state the church will be, and the more evidence will there be of the Holy Spirit which alone would harmonize all of these. This would be a strong evidence in favor of the truth.”

But had it all been a mirage? The Review article and other recent events were cause for perplexity. Previously, he answered the question of whether Adventists stood firm for the gospel in race relations, with a confident, joyful, Yes! Now, he told Elder Olsen, “my heart and lips hesitate to answer” because “I am not sure what the defined practical position is on the question.”

In fact, he was now “exceedingly glad” that he had not seen anything like the objectionable Review article before coming to “a knowledge of the truth,” because if he had, he may have been “too discouraged to investigate.”4

Dr. Howard’s hope in God was strong and his conviction about the truth of the Adventist message remained unshaken. But the hope that the Adventist movement might lead the way in bearing convincing witness to how the gospel can heal racial antagonism was on shaky ground indeed.

It would seem that our story is just about over, that Adventism was already beating a hasty retreat to the position it would occupy sixty years later near the tail among Christian groups. This is not looking like a train that the likes of Rosetta Douglass Sprague would be interested in boarding.

In fact, though, the drama is just getting started. In Part 4, we will look at what kept James Howard and the Washington church going, and even gave new life to their interracial witness.

3. Paula J Giddings, Ida: A Sword Among Lions: Ida B. Wells and the Campaign Against Lynching (New York: HarperCollins, 2008), 372-373, 376; Rosetta Douglass Sprague, “What Role is the Educated Negro Woman to Play in the Uplifting of Her Race,” in D.W. Culp, ed., Twentieth-Century Negro Literature (1902), http://womenshistory.about.com/library/etext/bl_rosetta_douglass_sprague_1902_essay.htm (accessed 22 August 2011).