Victor Marley’s father is a member of the Takoma Park church and Marley was invited to do an interview with John Nixon II, who serves as lead pastor. Nixon told the congregation that he had decided to change his sermon, based on the number of concerned phone calls he received about the Annual Council vote on Sunday, October 14. Because of the comments he received and the conversation he was seeing on social media, he felt it would be irresponsible not to discuss the Annual Council decision with the congregation. Nixon began that discussion by interviewing Marley about the compliance document, voted action, and where we go from here.

President Marley spoke out strongly against the compliance document during the discussion period on Sunday, saying it strikes at the very essence of authentic unity.

In his 20-minute Sabbath interview with Pastor Nixon, Marley expanded on his sentiments from Annual Council, saying that though of course we all agree with the necessity for policy, there are sometimes instances where policy comes into conflict with the mission of the church. “We have to realize that policy is a good servant of mission, but not a good master of mission,” said Marley.

How do we move forward now when so many feel so passionately against this document, asked Nixon. Marley replied that he’s spent hours on social media this past week answering questions and concerns in response to this issue. “There’s a real danger of people leaving the church in my territory,” he said. He continued saying he’s been trying to reassure church members that there is hope. Forty percent of the executive committee voted against the document, and that number represents millions of members.

Marley told Nixon that he’s noticed there’s a lot of passion now back in Norway about this vote. He continued saying he would have been more worried if people had simply not reacted and instead just voted with their feet. “But what I’m seeing is that people are really upset...and that gives me hope because it means that people care about their church.”

In his final thoughts, Marley concluded that no matter which side of the issue we’re on, we all have to remember that “this church is built on Jesus Christ” and that God has led the Seventh-day Adventist Church through disappointments, arguments, and crises in the past, and He will lead us through again. “Jesus is seeing us through, and I don’t think we should give up on Him or His church.” 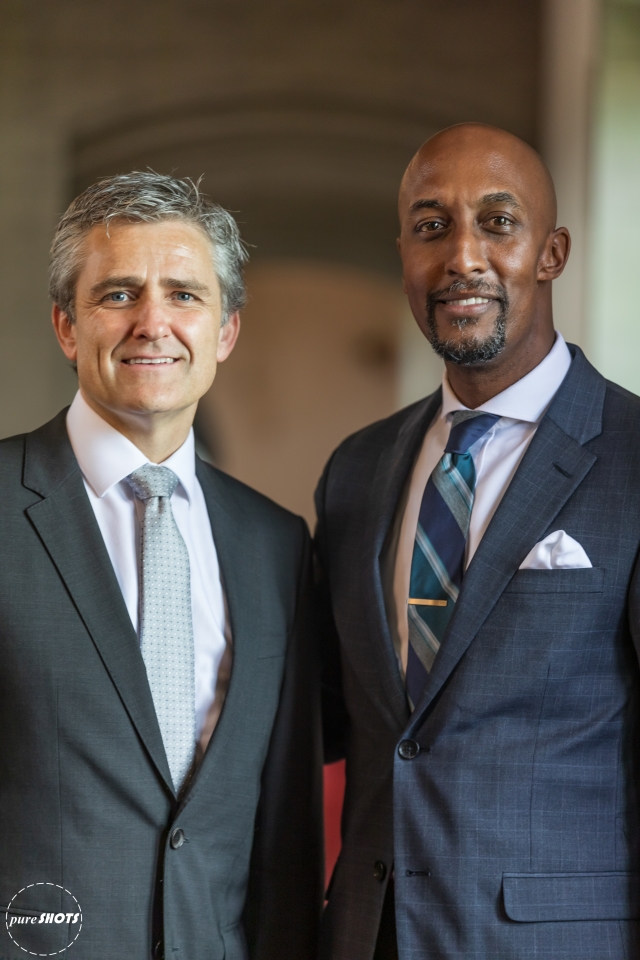