Wondering About Gambling: A Response 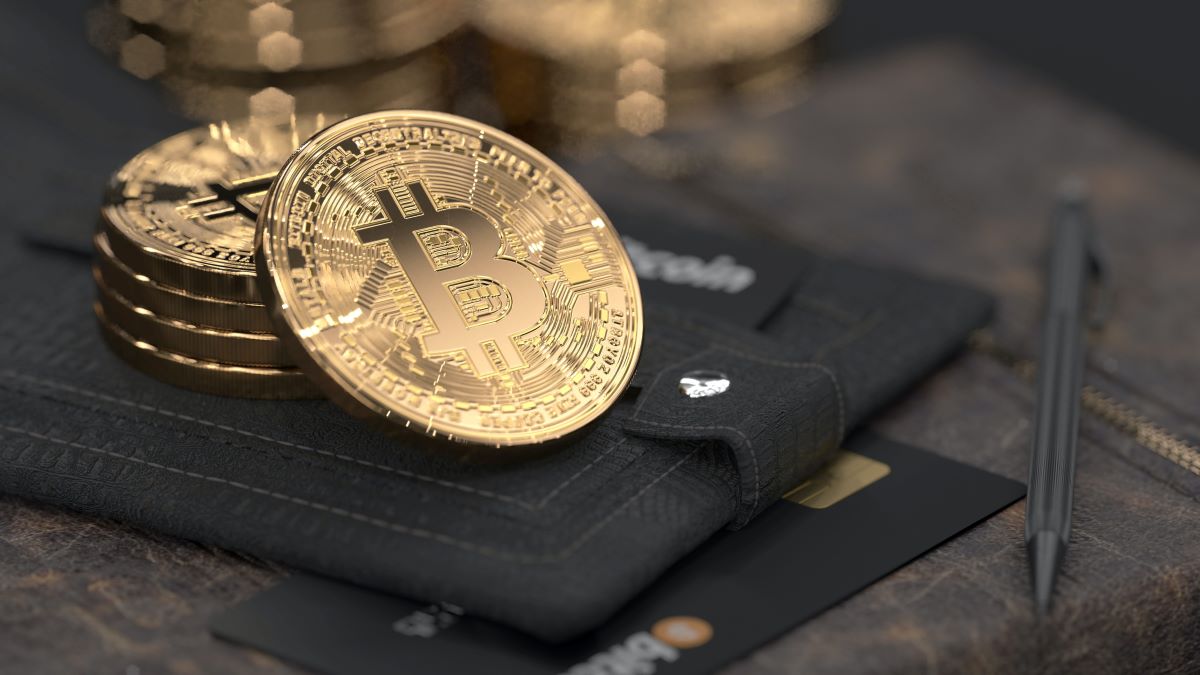 In the February issue of Adventist World, an article titled “Wondering about Gambling” sought to answer the question “Is gambling wrong in itself, or is the problem gambling addiction?” Pastor and Professor Angel Hernandez accurately pinpointed how from a biblical perspective, gambling is “grounded in selfishness and greed” and “goes against the Christian gospel with its stress on sacrificial love.”

However, it’s important to expand just what we mean as Christians when we think about gambling. By focusing only on online gambling and other simple games of chance—horse races, casino games, raffles, and lotteries—the article criticizes the betting disproportionately done by the poor and working classes and ignores the often-world-shattering financial gambles of the wealthy.

When the last century ended, no one blamed the Dot-com bubble, ENRON collapse, or 1997 Asian Financial Crisis on poker players in Atlantic City. In 2008, it was out-of-control speculation and sub-prime mortgage gambles that brought the world to the brink of collapse, not horse racing. Today, greed surrounding crypto-currency and NFTs again stretches the limits of what is financial sustainable, and blockchain investments like these are being hoarded by billionaires who “represent a mere 0.01% of all bitcoin holders […] yet control 27% of the digital currency.”[1]

Even between global crises, our retirement accounts, the funds we rely upon to end our lives in dignity, are all at the mercy of an investment class who play with our savings like a gambling addict at the roulette wheel.

Many though would stop me there, at the word investment, arguing that normal investing is sensible and safe and common, but they are by definition built around risk and chance. They are not insured by the Federal Deposit Insurance Commission (FDIC) like a regular-savings account and will likely take a significant hit when the next bubble collapses, even if those funds feel tangible and dependable. The article states Christians, “should seek to increase our faith in the Lord by not relying on chance,” as if that only applies to blackjack tables in Reno.

Another common response might be that Wall Street investments are legal and central to our economy, but most of the common gambling activities in America are also legal: lotteries, mega-casinos, and horse-racing. They are also enormously important for the American economy—imagine Las Vegas, or the entire State of Nevada, without the gambling industry.

Legality and economic importance are not a basis for morality, and even when it does go specifically against the law, for every participant in illegal sports-betting, there is another white-collar participant involved in illegal inside-trading, Ponzi schemes, or tax evasion.

When Christ discovered just how thoroughly the merchants had corrupted the temple, three of the four gospel writers say that he not only turned over their tables, but emptied the coins out onto the ground, and chased out the moneylenders specifically (Matthew 21, Mark 11, John 2). These financiers, operating a seemingly innocent monetary service, had taken hold of a time and space meant for families to grow in wisdom and spirituality, and ruined it, exploiting the under-educated and the desperate, all for their own self-interest. Nowhere does it say that Jesus criticized the customers and families for falling into this trap of exploitation.

As followers of Jesus, our criticisms of betting must also include those at the very top of our social power structures who pervert entire banking systems and economic sectors, threatening to gamble with the world and plunge it into darkness merely for their own selfishness and greed.

Martin Surridge is a graduate of Pacific Union College and Walla Walla University, and currently teaches English and Art History at Lodi Academy in the Northern California Conference.

Photo by DrawKit Illustrations on Unsplash