Restoring a Welcome for Those in Need of Safety 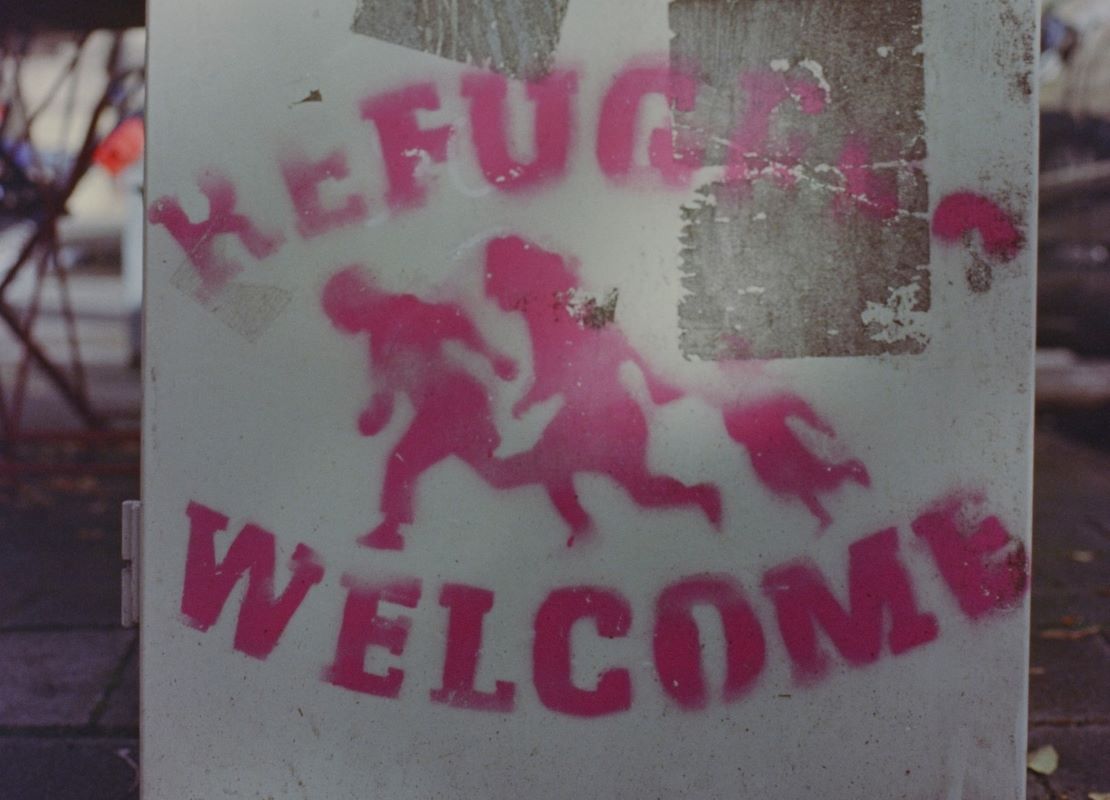 When former Secretary of State Madeleine Albright passed away just a few months ago, I was reminded of an anecdote she frequently shared. Albright and her family were exiled from Communist Czechoslovakia in the 1940s and spent time in London before resettling in the United States. She stated that her father would compare the sometimes-unpleasant remarks made by people in London about when they would be returning home to the welcome they received in the United States.

She would remark that “in the United States people would say: ‘You’re welcome here. What can we do to help you and when will you become a citizen?.…my father said that is what made America different from every other country.”

As a nation, we have often prided ourselves on our welcoming and generous spirit. We have built a narrative, true or not, that we are a country founded on, built by, and enriched by immigration, including those who have arrived in search of safety. The resettlement numbers alone show our nation has welcomed nearly 3.5 million refugees displaced by war and violence since 1975, more than any other nation in the world. And it is true that welcoming refugees enriches us; refugees resettled in the United States are productive, contribute to our economy, and are valued members of our schools, faith, work, and sporting communities.

I am proud of this legacy. I think we all can and should be.

But if this spirit of welcome is truly what sets us apart as a nation; if that is truly what makes us different from every other country, as Madeleine Albright’s father believed, then I fear we have lost our way.

Our resettlement program and overall contribution to the global refugee crisis have been decimated over the last five years. From 2017 to 2020, our refugee admissions fell by 86 percent, reaching an all-time low in the fiscal year 2021.

The drastic cuts designed to narrow the categories of refugees eligible for protection in the United States deter vulnerable people from crossing our borders. However, policies regarding refugees may be changing. At the recent Summit of the Americas, leaders from the United States, Canada, Spain, and Latin America committed to a more integrated approach to migration management. The United States hopes to persuade nations throughout the region to welcome migrants and provide opportunities for them to obtain humanitarian protection while also earning a living.

In the last 6 months, we have also seen the U.S. act swiftly and generously to protect tens of thousands of people fleeing Ukraine and Afghanistan through boosts in humanitarian funding and humanitarian parole systems designed to expedite their entry into the country. These measures are far from perfect—but they demonstrate that if we are willing to act quickly to protect people fleeing violence, we can and we will.

The problem is that too often, we won’t.

The UN has just announced that there are more than 100 million people forcibly displaced right now and the global number of refugees is at its highest level ever recorded.

ADRA International, our non-governmental organization, works in many of the countries most affected by refugee-creating conflicts, including Syria, Myanmar, Bangladesh, South Sudan, Afghanistan, and Ukraine. The violence and persecution that these vulnerable men, women, and children are fleeing are almost unimaginable.

As one of the world's wealthiest and most powerful nations, we have both the opportunity and the responsibility to respond.

We should begin by providing permanent protection for newly arrived Ukrainian and Afghan refugees who, due to their humanitarian parole status, are unable to access full services or have a pathway to permanent residency, leaving them vulnerable to deportation once their two-year parole period expires.

We should consider raising the cap of refugees to 125,000 at a minimum here in the U.S.), in addition to the humanitarian parole intake numbers. This would ensure that the United States remains open and welcoming to refugees fleeing conflict and persecution from around the world. Funding should also be provided to NGOs and on-the-ground workers to ensure that this dramatic scale-up can be achieved and even exceeded.

Though as a country, we should do more to contribute to global peace. Violence and conflict continue to be major drivers of global refugee flows. As a country with significant influence and power in the international community and the UN Security Council, we should continue to use our influence to promote peaceful solutions to refugee-creating conflicts around the world.

This week, in honor of World Refugee Day on June 20, Adventists all over the world are coming together to reflect on the global refugee crises and to work toward a more just world for all. Our faith impels us to love our neighbors regardless of who they are, where they live, or what their circumstances are. It's the kind of love that goes beyond politics, borders, and fear. It's the kind of love that, in my opinion, has the potential to genuinely change the world.

Right now, our generous, welcoming, and humane response to refugees fleeing some of the most desperate situations is not what distinguishes us from other countries. But it could be. And it should be. And I hope and pray that this will become a reality soon.