The Far Side of the Road

The Far Side of the Road 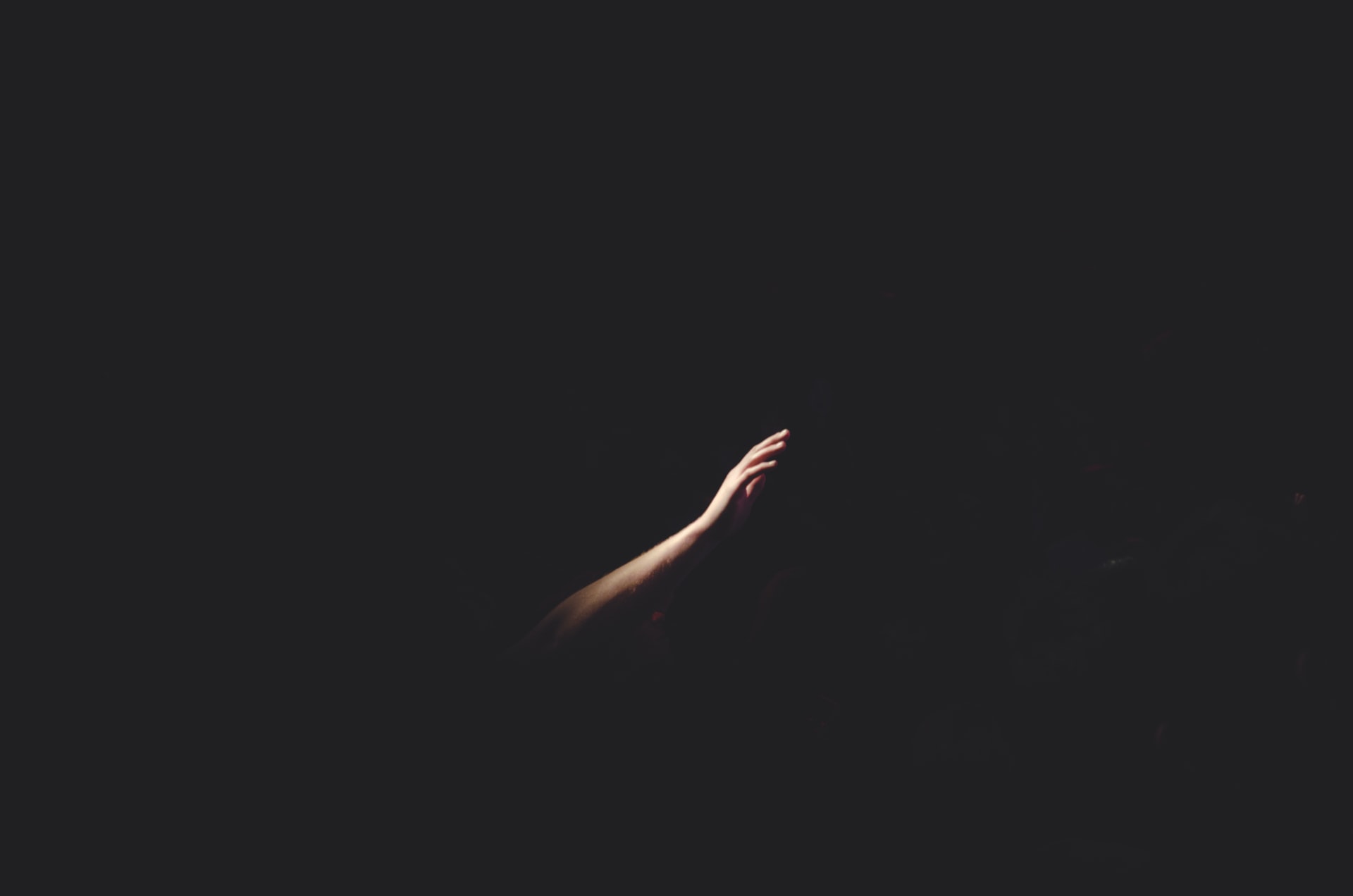 Alone and distracted, a disheartened businessman

Trudged from Jerusalem down to Jericho.

His worry muffled the scuffle of

His assailants struck him down with cold fury,

Stripped him of his clothes,

And left him for dead.

Anxious to get home after an

A priest spotted the prone figure ahead.

A cold indifference chilled his heart.

Reviewing reasons to not get involved,

The holy man sniffed, “He probably got what he deserved.”

He then whispered, “No one I know has ever been robbed,”

As he moved on.

In contrast to the calculated indifference of the priest,

The heart of a Levite was struck cold with fear

As he approached the wounded man

Alarm deadened his concern for the victim.

To drown out the whispered cry, “I can’t breathe,”

He hummed a comforting hymn as he hastened by on

The far side of the road.

The final traveler that day was a foreigner.

A successful businessman whose heart

Had been tenderized by the hot insults

And cold injustice he had suffered.

In the prone figure he saw a fellow traveler.

Overcoming his own fears, he knelt and whispered, “I’m here.”

Ministering to the needs of his neighbor,

The stranger then took him the second mile to help and healing.

Don has spent the majority of his career in education teaching from academy to post graduate. For the past 18 years he has been in academic administration first as Chief Academic Officer and then as Assistant to the President for Mission at AdventHealth University. Don has a bachelor’s degree in psychology and a Master of Divinity degree from Andrews University, and a Ph.D. in Counseling from Purdue University. Last fall he and his wife Merrie Lyn retired to Kettering, Ohio to be near family.

Photo by Cherry Laithang on Unsplash