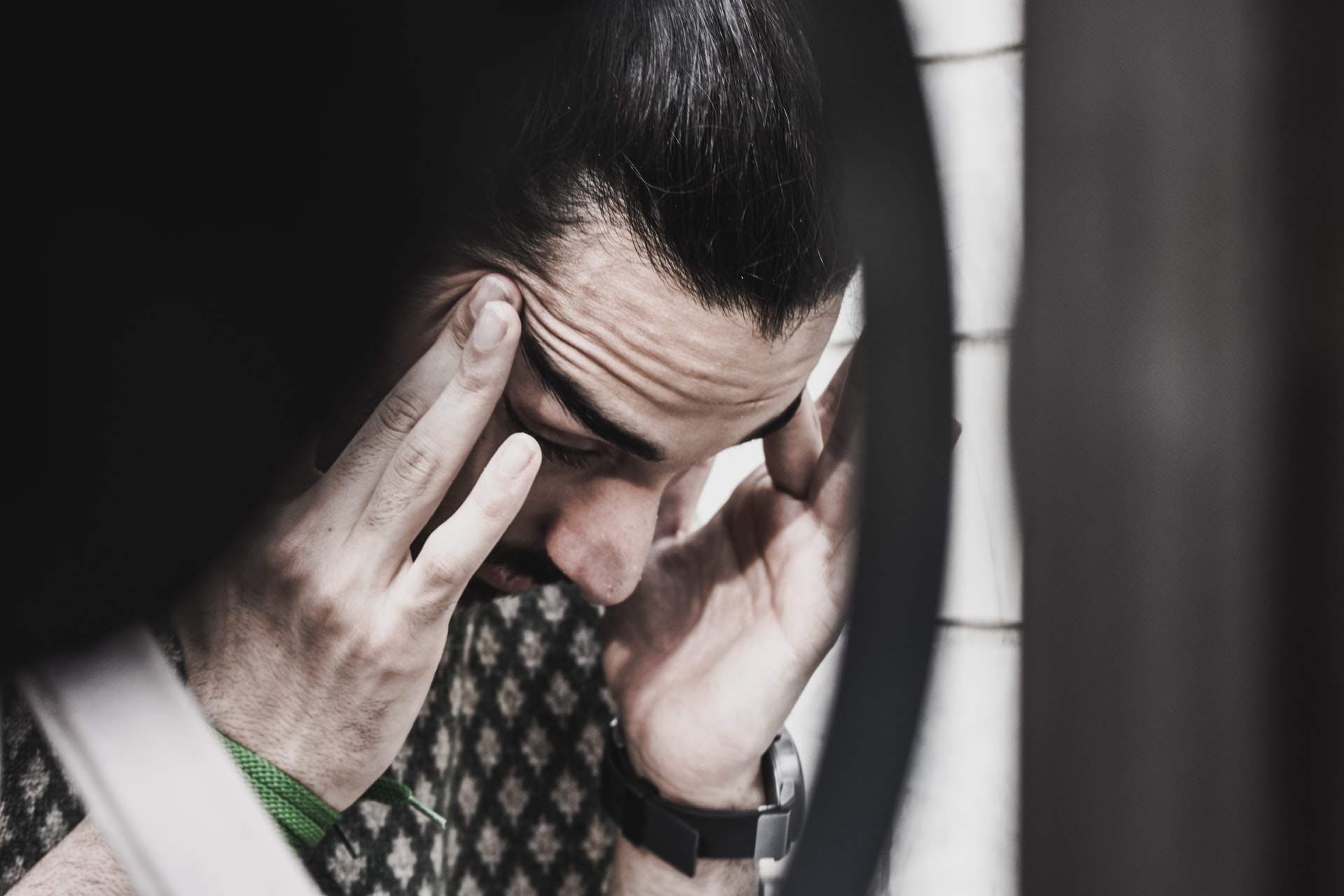 “A man hears what he wants to hear and disregards the rest.” —Paul Simon, “The Boxer”

I am implored by my friend to “do my own research,” usually a tip-off that that person rejects all mainstream media, including the major newspapers, magazines, and networks. Instead, I am to find the truth in the myriad of alt-right blogs, websites, and Twitter accounts.

I will not do that. He knows it, just as I know he will not accept any of my references to The Washington Post, The New York Times, The New Yorker, Atlantic, and Guardian. We are at loggerheads, yet we continue the discussion on Facebook, each of us reluctant to write the other off as a former friend.

He is unfailingly courteous, unlike so many others across this divide. In fact, our discourse is for him a battle of spiritual warfare in which I am in grave danger from principalities and powers. He hopes to save me, a fellow Christian and a friend, whose bonds of friendship stretch back over fifty years to high school days.

As I write, in a few days he will vote for Donald Trump, believing that God has appointed the President to save the country from the hell of socialism that the Democrats will bring. I believe the opposite, that the country cannot bear another four years under an administration seemingly bent on destroying the fragile framework of democracy.

In our exchanges he lets me know he is praying for me that the Holy Spirit will convince me of my error and help me to find my way back to truth. In a flash of pique, I tell him I appreciate being prayed for, that I need all the prayers on my behalf that I can get, but no pleas for my conversion to his position will be effective.

I believe, just as he does, that this is bigger than either of us. Something fundamental is at stake here and it calls for clear thinking, moral conviction, and a willingness to search for truth. He asserts that we are living in the Last Days and that prophecy is being fulfilled before our eyes. I reply that people in every age think theirs is the last one and that prophecy is like Cling Wrap: it can be stretched to cover almost anything.

He wonders if I believe that God doesn’t care what happens here on earth. I counter that Jesus’ life and death and resurrection mean that God was willing to die to change the horrific state of affairs in our world. But, I add, I don’t believe that God is telling me to vote Republican — or Democrat, for that matter.

We retreat to our corners for the time being. I ask myself for the hundredth time why I do this. I wonder what it means for our friendship. And I question what has happened to my sense of humor. Incongruously, an image of a freckled Alfred E. Neumann comes to mind with his cheerful comeback to anything serious: “What, me worry?”

What I find so poignant about this situation is that it really matters to both of us. Neither of us can easily walk away because we care about the issues at stake in this election. And in some way not clearly defined, we care about each other’s spiritual welfare.

As the saying goes, the personal is the political, and never more so than today. The saying captures the urgency with which our individual concerns of race, gender, social class, educational opportunities, and health become policy issues. The unavoidable smashup of personal = spiritual = political is the conundrum behind my disagreements with my friend.

What are we to make of such deep divisions between Christians over social and cultural issues? Conventional wisdom says that culture beats religion in most societies with a Christian history. Given crises like war, famine, and plague, people retreat to their enclaves and their tribes. In the extremes, morality gives way to survival tactics, a narrowing of scope rather than an opening up of inclusion through compassion. Religion, that is, the worship of God in and through community, may survive such a test, but often enough it becomes another powerful means of exclusion.

We imagine we can achieve purity with the right combination of astringency, incisiveness, and force. Force that presents first as derision, then as humiliation, and finally, as unveiled hatred.

At the micro level — the personal level between each other as adversaries — the world shrinks to our own blood sport, the ring in which we duke it out until only one is left standing. Purity is achieved by eliminating the other.

There is a practical consideration also, what we might call “The Rule of the Road.” You don’t flip someone off while in traffic lest you meet them later in the parking lot. Likewise, I shouldn’t post something I would be ashamed of later.

The disharmony of the present stifles our view of the larger context, but even more so, it distorts our understanding of the creations God has brought into being, which we call “I,” “you,” “them.” Under these conditions, we rarely get to “we” and “us.” Rather, we protect ourselves by asking if anything matters enough to bring about a permanent rift between people of faith, be they Christians, Jews, or Muslims.

One alternative available is the Casablanca response. Humphrey Bogart as Rick says to Ilse on the runway, “I'm no good at being noble, but it doesn't take much to see that the problems of three little people don't amount to a hill of beans in this crazy world. Someday you'll understand that… Here's looking at you, kid.”

Back far enough away and the conflicts we carry shrink to nothing. The irony in that argument is that what Rick did was noble, precisely because he put the welfare of Ilse and Victor ahead of his own wishes, and in so doing probably signed his own death warrant. But we do not look at our world from the International Space Station; we are here, right now, in the midst of all our overlapping and sometimes discordant lives.

These things are important to us because they are in some sense matters of life and death. No conflict, no meaning. At least we’re alive enough to realize that the tearing of the fabric of the Christian community is serious. This brings up, as Rowan Williams says, “one painfully obvious thought… If we were really preoccupied with, really in love with our vision (of Christ), we’d have less time for fussing about someone else’s.”[2] After all, when Peter asked in John 21 what was to happen to the beloved disciple, Jesus pretty much says, “Mind your own business and follow me.”

But that’s not really enough either. Nor will cutting the other away through a demonic cult of purity suffice. And acquiescing to another’s position over things we cannot in good conscience believe tears away at our sense of who we are and what we are to do.

The difficulty confronting me is the battle over particulars versus universals, tactics versus principles, means versus ends. My Christian brother and I would likely agree on the principle that we love because God first loved us. We would believe that in some ultimate sense God-in-Christ has overcome the world and that now we live in the freedom to act justly, to love mercy, and to walk humbly with our God. Where we agree on principles there is hope that the particulars need not permanently divide us.

As long as we have the freedom in Christ that he unstintingly gives us, we’ll have differences between us that can tear us apart. But praise be for the God who takes us seriously enough to entrust us with such power. Praise be, also, that we can be constantly forgiven upward. I, for one, am quite often too tired, too distrustful, and too impatient to carry it well. There are times when I am deaf, dumb, and blind — and don’t even know it. I cannot see the world the way God sees it. I don’t see others the way God sees them.

Jesus once touched the eyes of a man born blind. “What do you see?” he asked. “I see men walking,” replied the fellow, “but they look like trees.” How about now, said Jesus, and he touched him again. That did it, said the man, and he began to praise God.

I am that man.

Photo by Siavash Ghanbari on Unsplash