The Eve of the Ordination Discussion

The Eve of the Ordination Discussion 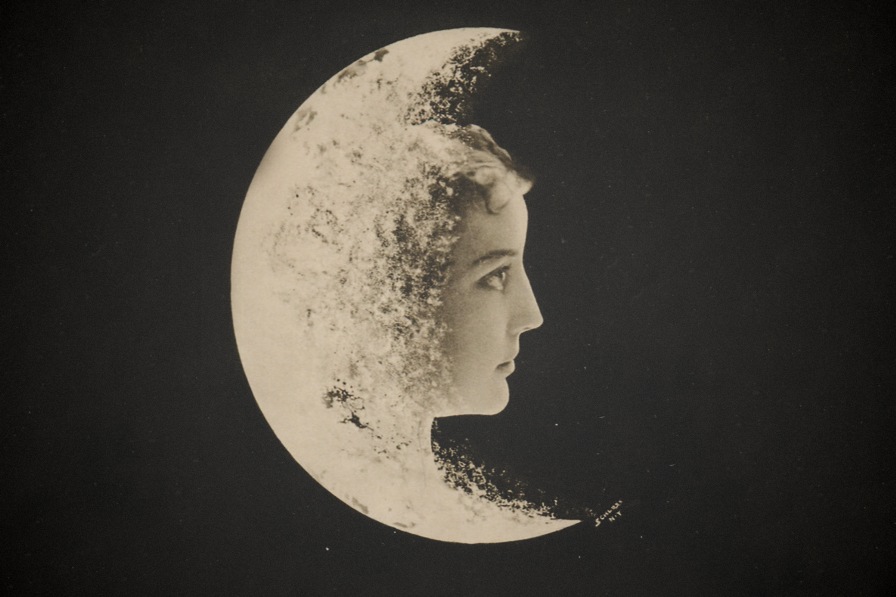 SILVER SPRING - In the final hours before General Conference Executive Committee members from around the world take up the issue of ordaining women at the 2014 Annual Council meetings, there are some things we know, and some things we don't. Annual Council delegates are expected to take most of Tuesday discussing the language they will send to the 2015 General Conference Session in San Antonio, Texas.

Just before the close of Monday's business session, General Conference President Ted N. C. Wilson prepared delegates for Tuesday's much-anticipated discussion. Elder Wilson advised delegates to arrive early because the session will, by all accounts, feature a capacity crowd. He stated that only those with credentials will be allowed to enter the room. That includes delegates, who have voting rights, and members of the press, we understand. Others will be able to watch from an overflow room.

The meeting will be prefaced by worship from 8:00am to 9:00am during which director of the GC Health Ministries Department Peter Landless will give a presentation entitled "Mission, Hope and Healing."

According to the agenda, the Theology of Ordination Discussion looks like this:

Leaders do not believe there is a theological solution to the issue. Vice President Artur Stele, in remarks to young adult delegates, said the solution will be ecclesiastical.

Spectrum's news team will be in the room as the meetings take place providing live tweets and summary reports.

You can receive up-to-the-moment updates from Spectrum's Twitterfeed. (GET LIVE TWEETS HERE)

WHAT WE DON'T KNOW

The best kept secret, by design, has been the recommendation that the GCDO will bring to delegates for consideration. The leading theory is that the proposal will include a provision allowing divisions to decide whether or not to move forward on the issue. The North American Division and Trans-European Division were the first divisions to seek variance to policies prohibiting women's ordination.

There has been no clear indication how delegates might vote on the question of whether to allow divisions to decide. There have been some comments during discussion of the Fundamental Beliefs in opposition to gender inclusive language, but they provide few helpful clues about attitudes toward women's ordination.

Nobody can predict what might happen in San Antonio if delegates vote to send language to the GC Session that would allow women to be ordained on a division-by-division basis. The roughly 2,500 GC Session delegates could deviate significantly from the Annual Council decision, or not.

Those in favor of ordaining women have faced strong opposition at every turn. That will likely be the case during Tuesday's discussions as well. While Church leaders have come to the conclusion that the issue cannot be solved simply by appealing to theological positions or biblical passages, there are no guarantees that delegates will favor a regional ecclesiastical solution. Because passions can run very high, a vocal opposition could stop ordination from proceeding to San Antonio in 2015. And even if delegates send a positive recommendation to San Antonio, it is by no means certain that the World Church in Session will retain the proposed language. There are two significant opportunities for women's ordination to be voted down. If General Conference delegates in 2015 vote in favor of allowing ordination to proceed, the victory may not be the one proponents seek. By far, the likeliest win for proponents will be the allowance of ordination regionally, not church-wide. Consequently, many divisions could continue to prevent women from receiving ordination.

Those who oppose ordaining women will probably not get what they want--particularly male-headship advocates who oppose ordaining not only women pastors but also elders. A critical mass of ordination proponents in many parts of the world will require opponents to make some concessions. Some divisions have long pushed for variance to policy, indicating support at that level. Several unions, conferences and congregations have already voted to ordain women and have carried out ordinations. It is highly unlikely that they would all reverse those ordinations and negate votes by their constituencies to proceed with ordination. Furthermore, all indications point to growing acceptance of and demand for equal ordination among younger generations of Adventists. Organized opposition could prevent ordination from advancing to San Antonio or kill the proposal on the floor of the General Conference, but that likely will not stop ordination from advancing.

Annual Council delegates will have the opportunity on Tuesday to make their case one way or the other, and whatever the outcome, Spectrum will provide real-time updates and record the outcome.