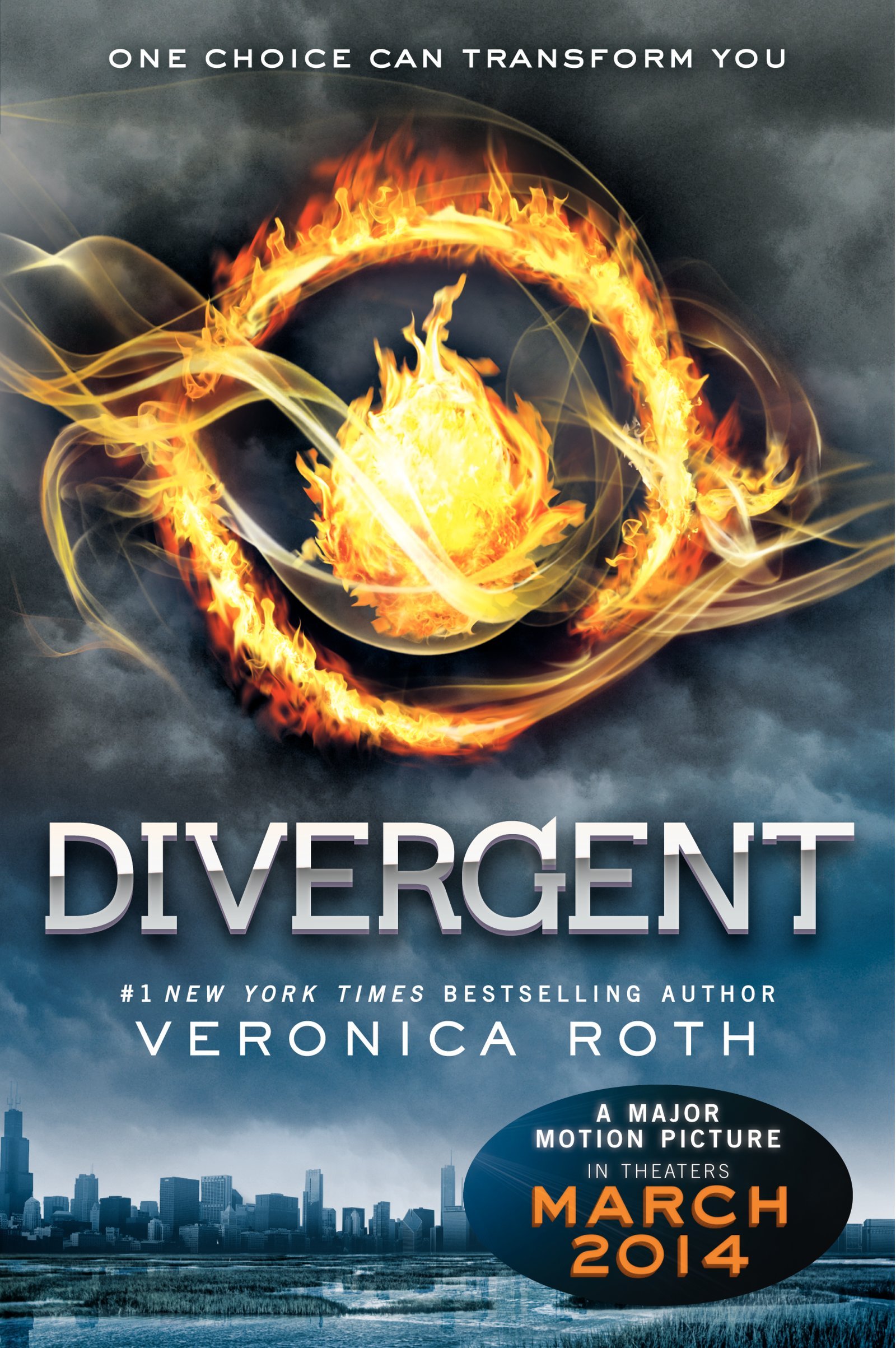 I just watched the newly-released Hollywood film Divergent, a futuristic dystopia that has been compared to The Hunger Games.  According to the film’s official website, the film is "set in a world where people are divided into distinct factions based on human virtues.”  The leading actress, Shailene Woodley, plays the role of a girl (Tris Prior) who is "warned she is Divergent and will never fit into any one group."

Here are some valuable insights that I saw in the movie:

1. Although categories are helpful at times, humans are more complex than the labels and stereotypes we use to describe them.  Perhaps the next time I am asked whether I am “conservative” or “liberal,” I can claim that I am “Divergent.”  God created all of us to be unique individuals.  Nobody can make the exact same contribution to society that you can.  Rather than trying to fit people into a “mold,” why not give “misfits” or those who are “different" the freedom to be themselves?  Each contribution is indispensable.  Let’s not ignore it or squash it.  Perhaps different perspectives can give us a clearer picture of reality.

2. (Spoiler Alert) Toward the end of the movie, Shailene Woodley’s character is told that her parents died to save her because they loved her, and that was the greatest way they could show their love.  Jesus loves us.  He died to save us and that was the greatest way he could show his love to us.  He didn’t just die for those who fit in with the crowd, he also died for the outsiders and the “misfits.”  Why not accept people for who they are, even when it makes us uncomfortable because they think or act differently?  Everyone needs love.

3. Those who think for themselves, think “outside the box,” or think differently cannot be controlled easily because they are unpredictable.  Those who cannot be controlled are viewed as a threat to any human institution because humans are afraid of what they cannot control.  For humans, uncertainty fuels anxiety.  When a human institution, organization, or society perceives a threat (real or imaginary) it tries to protect itself and the status quo by reducing freedom and requiring conformity.

For those who have watched the film, what other parallels do you see in our human experience?