Who Are You Calling Stupid?

Who Are You Calling Stupid? 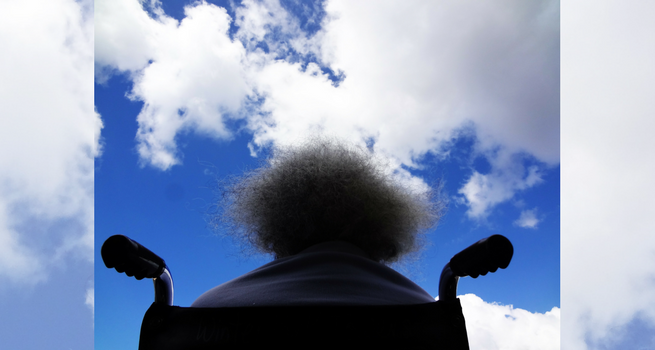 Several times over the last two or three years, individuals with disabilities have confided in me that sometimes people in the church will call them “stupid.” This certainly couldn’t be happening at a Seventh-day Adventist institution. But alas, it is true.

Last summer I was walking past the James White Library on the campus of Andrews University and noticed a van-load of people standing and waiting for the last person to get out. One person was in a wheelchair, several were rather unkempt, and one was stooped over with a blank stare on his face. Apparently they had come from an institution that cares for adults with physical and mental disabilities. They were on a day-trip to the library.

I wondered, in an institution such as where they live, what will be the proportion that God will be able to take to heaven? Since God only holds individuals accountable for what they are able to know and understand, I tend to think that a rather high percentage of individuals with disabilities will be saved.

Then I wondered about our Seventh-day Adventist institutions; what percentage of individuals with no disabilities will be saved? I have a feeling that maybe the percentage that will be saved from our institutions will be less—maybe much less—than from those with disabilities; especially if calling people “stupid” becomes the norm, and when the genetic difference is often attributable to a few proteins getting mixed up in the DNA transcription process!

Take a good look, friends, at who you were when you got called into this life. I don’t see many of the ‘brightest and best’ among you, not many influential, not many from high-society families. Isn’t it obvious that God deliberately chose men and women that the culture overlooks and exploits and abuses, chose these ‘nobodies’ to expose the hollow pretensions of the ‘somebodies’?” —1 Corinthians 1:26-28 (The Message)

The question we have to ask is: Who really has the disability? Who has been given the mental capabilities to choose God and work for Him, and yet, often lets those opportunities pass by? Who really is stupid?

Dennis Hollingsead works in the Office of Development at Andrews University. This is an edited version that first appeared in the Pioneer Memorial Church bulletin on October 26, 2013. It is reprinted here with permission.