Ordaining Women: Why “The Survey” Won’t Help Elder Wilson's Efforts to End It

Ordaining Women: Why “The Survey” Won’t Help Elder Wilson's Efforts to End It 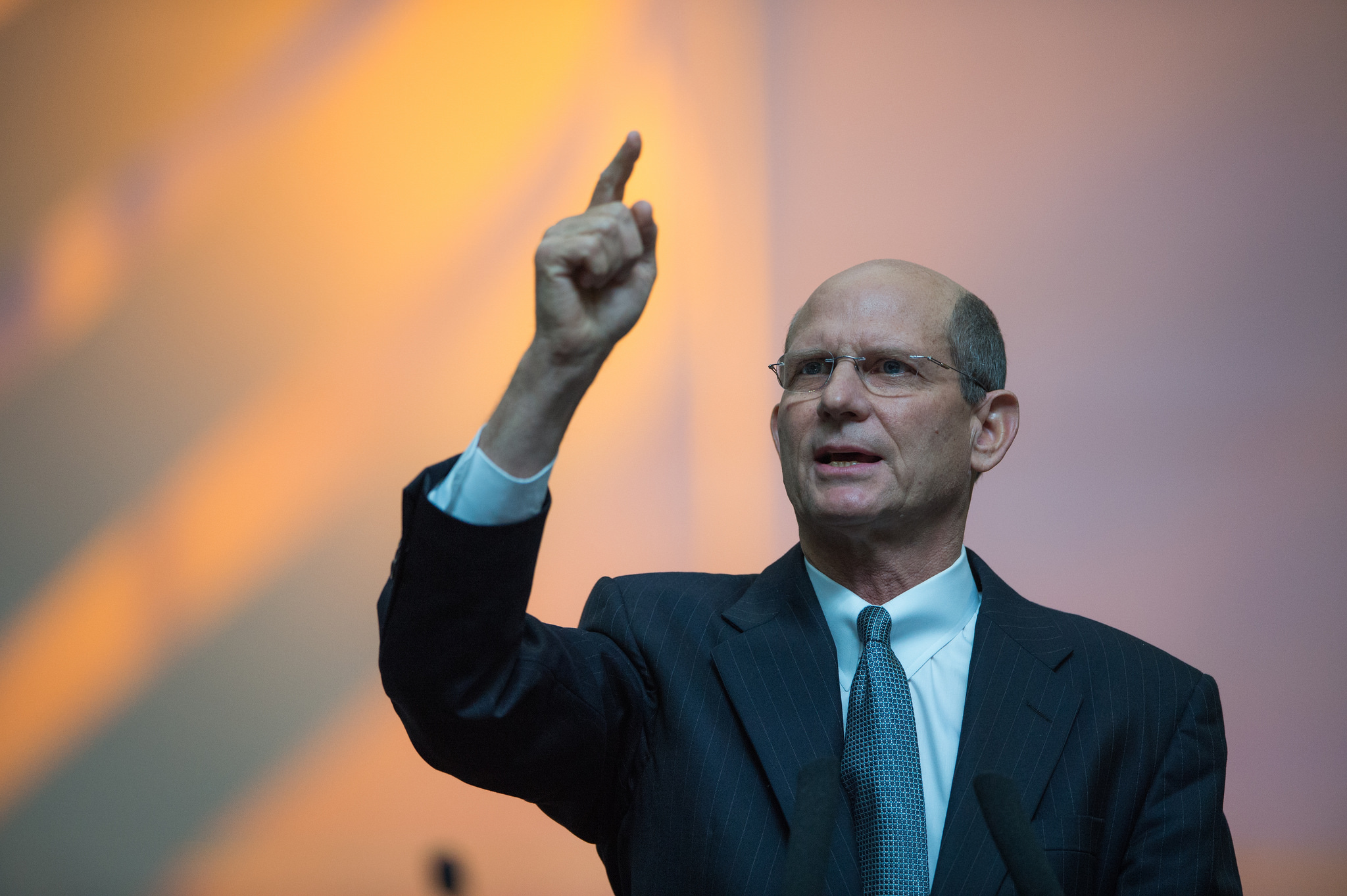 No matter how well “The Survey” is done, I anticipate that General Conference President Elder Ted N.C. Wilson will eventually conclude that it did not help him in his campaign to stop the ordination of women.

On the one hand, if it establishes that many members and leaders around the world disapprove of how some regions have continued this practice contrary to General Conference mandates, it will have told us nothing which we did not already know. If it reveals decreasing support for how he is handling the issue, he will have hurt his efforts rather than helped it. The survey's contribution to his cause will be either negligible or negative.

Many wonder why Elder Wilson repeatedly does things which frustrate what he is trying to accomplish. My suggestion is that he honestly misunderstands the problem.

One cannot solve a problem unless one understands it. In at least three respects, Elder Wilson does not understand this one:

1. He honestly believes that he can end the practice of ordaining women if he finds the right technique. He can't. As he said at the end of the 2017 Annual Council, he has very few “levers” he can pull to change the direction of things. There is what he called the “nuclear option” of disbanding the Unions which are out of order; however, at that same meeting he himself seemed to rule this out. As a good administrator, he knows that the costs of doing this would greatly exceed the benefits.

2. He honestly thinks that this is an administrative issue about noncompliance. It isn’t. It is an ethical issue about equity. Unfortunately, it is one about which we SDAs disagree deeply, honestly, and irreconcilably. People on all sides of this discussion have given it their best study and most intense prayer and they have come to conclusions from which they cannot deviate in good conscience. It is disrespectful for those on either side of this issue to ask those on the other side to act contrary to their ethical convictions. It won’t work and it shouldn’t.

3. He honestly believes that his proper role is to be a partisan, in the best sense of the word, for some of us. It isn’t. He is to be the president for all of us. The word “president” brings to mind a “presider” who helps the organization to fulfill its purposes despite innumerable internal and external difficulties. In this case, Elder Wilson's role and responsibility is to help us worship God and serve others despite our differences on this matter. There are some things which only the President of the General Conference can do. This is by far the most important of them.

What might we now do about this issue? Nothing. It would be good to put it aside for the rest of Elder Wilson’s current term and leave it to him or to his successor to address it in the next one. Meanwhile, we can concentrate on other things which are also important.

David Larson has specialized in ethics and theology in the School of Religion at Loma Linda University Health for forty-four years; however, his views do not express the convictions of all of its 20,000 or so administrators, faculty, clinicians, and staff.