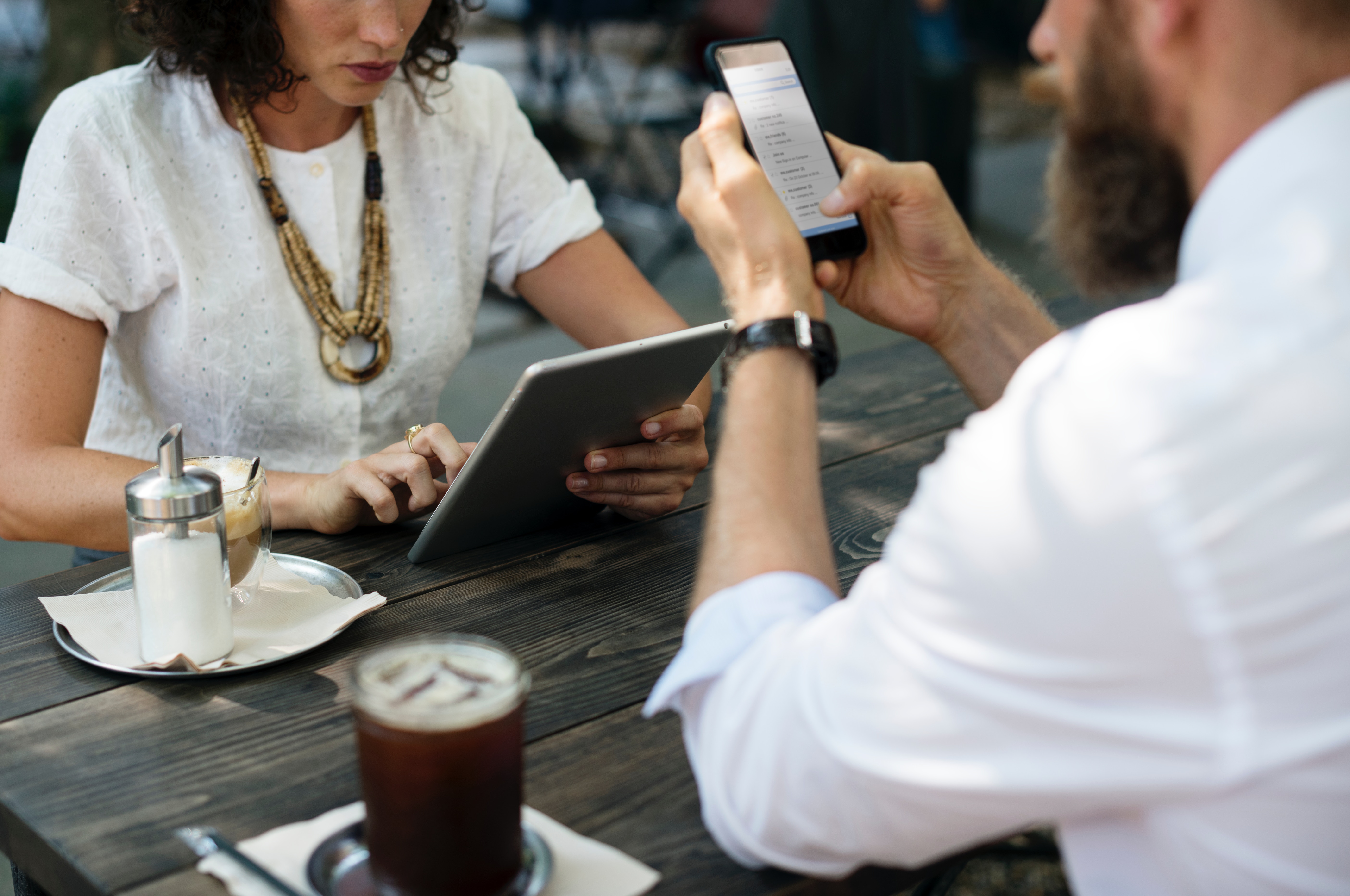 “…Let us continue to go and pray before the Lord…” Zechariah 8:21 NKJV

What is it like to go a day without media? What if you had to give up your cell phone, iPad, iPod, television, car radio, instant messaging, and computer for 24 hours? Could you do it?

In 2010, a study was conducted asking 200 students at the University of Maryland—College Park to abstain from using all media for 24 hours.

“We were surprised by how many students admitted that they were incredibly addicted to media,” noted the project director Susan D. Moeller, a journalism professor at the University of Maryland and the director of the International Center for Media and the Public Agenda [ICMPA] which conducted the study. “But we noticed that what they wrote at length about was how they hated losing their personal connections. Going without media meant, in their world, going without their friends and family.”1

A similar study, “The World Unplugged” released April 5, 2011, also conducted by ICMPA, asked about 1,000 students in 10 countries on five continents to give up all media for 24 hours. The results were strikingly similar. “For many students, going without media ripped back the curtain on a hidden loneliness. For some students the problem went beyond that. Some recognized that online connections had been substituting for real friendships.”2

The student quotes below come from both studies (emphasis mine):

Some students reported that they caught up with their priorities.

Who could have guessed that “quality time” meant “media-free” time?

What if you gave up prayer for a day? Would you become bored, stare at the wall, go into withdrawals, or would you “freak out?”

Or maybe you need to pray to fall asleep or drive a car? Could you ever be so addicted to talking with God to admit, “I can’t live in a world without prayer”?

Dennis Hollingsead works in the Office of Development at Andrews University. A condensed version of this article first appeared in the Pioneer Memorial Church bulletin on January 25, 2014. It is reprinted here with permission.

Photo by rawpixel.com on Unsplash