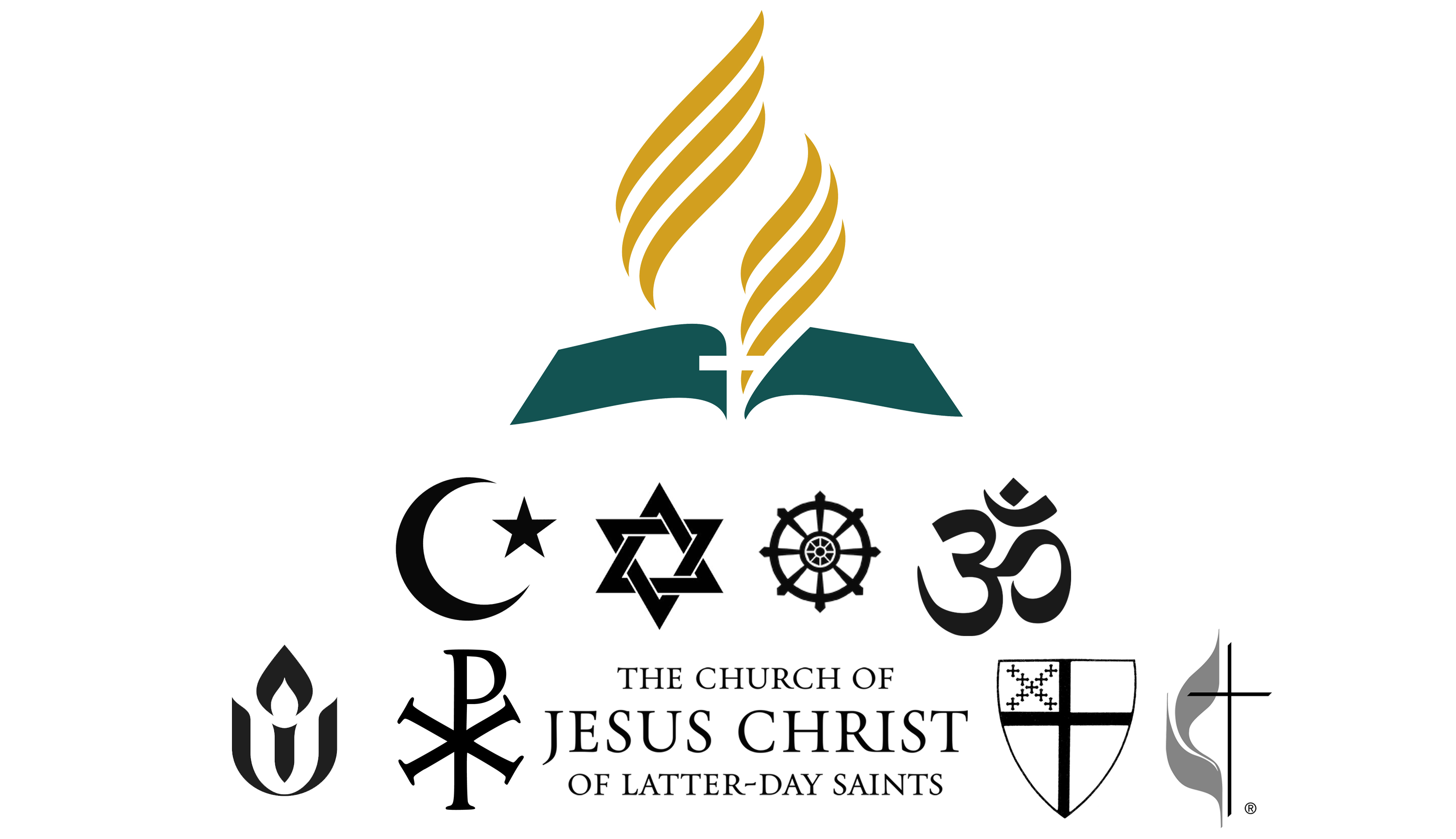 The thirteen Seventh-day Adventist schools and colleges in North America in aggregate have seen an approximately 2% enrollment drop over the last five years. For Loma Linda University Health President Richard Hart, a possible solution may be found outside of Adventism.

In his April 6 presidential newsletter, “Being distinctive or being inclusive?”, Loma Linda University President Richard Hart said that he and his colleagues in Adventist Higher Education have begun to ask this question: “Has the time come when we should openly invite students of other faiths to join our campuses as we look to share our message and strengthen our academic offerings?”

Questions of distinctiveness and inclusivity arose during a recent meeting of the presidents and senior leaders of Seventh-day Adventist colleges and universities in North America. The meetings considered how to solve the problem of Adventism’s declining higher ed enrollment.

Hart’s “Notes from the President” bulletin called the multi-day meeting “sobering.” He noted that despite spending “hundreds of thousands of marketing dollars annually trying to attract prospective Adventist students from high schools and elsewhere who might be interested in our programs,” enrollment numbers continue their downward trend across the board.

For Adventist K-12 schools, long considered the “pipeline” for Adventist colleges and universities, declining enrollment has caused the closure of 274 schools in fifteen years. Over 20,000 students throughout the North American Division have been impacted by a school’s closure, according to NAD Vice President for Education, Larry Blackmer.

Atlantic Union College lost its baccalaureate programs when it failed to secure accreditation in 2011. While other NAD institutions have maintained their accreditation, slipping enrollment presents a systemic problem.

“It is partly national demographics,” Hart said, “with declining students reaching college age across the country and partly changing patterns of education, with more online educational options.” However, for Adventist and other faith-based private institutions cost is becoming a big factor. Statistics presented by North American Division's Education Task Force during the October 2015 Year-end Meeting revealed that nearly 70% of Adventist households live on a combined household income of $49,999 or less with nearly 40% making less than $25,000 annually.

The net effect, Hart said, is that “collective enrollment in the U.S. Adventist higher education system has dropped about two percent a year, from nearly 29,000 in 2012 to 24,369 this year, a loss of over 9 percent.” He noted that similar trends have impacted other private and public educational systems.

Institutional leaders have looked for solutions in many places, from cutting personnel to bringing back industries like farming. They have also mulled consolidating the 13 Adventist colleges and universities in the United States and Canada. For Hart, another potential solution lies in openness to enrolling students outside the Adventist faith:

Many religious educational systems in this country started out rather exclusive, selecting students from their own church. But for most denominations, these boundaries have gradually relaxed over the decades. The Adventist Church has been one of the last to welcome students from other faith persuasions. Now these new pressures are forcing us to ask some fundamental questions: Should we share our unique educational environment and philosophy with others who want to learn? The world is searching for authenticity today, for core values that have meaning and provide a foundation for life’s complex issues. We have those. We have a philosophy of education that has stood the test of time and has demonstrated through the lives of thousands that real meaning in life comes from a healthy lifestyle and commitment to service. Isn’t this what the world is looking for today?

At the high school level, openness to students of other faiths has paid off for at least one Adventist-owned school. Seth Pierce, pastor of the Puyallup Seventh-day Adventist Church in Washington State tweeted that the church’s affiliated school, the Puyallup Christian School, “enrolls between 160-170 kids, is 60% non-Adventist, grows every year, and ends in the black every year.” He reported that for this school year, the school has more pre-enrolled students than those currently enrolled.

La Sierra University in Southern California has maintained an enrollment of approximately 50% Adventist students for several years. While openness to students of diverse religious backgrounds has not proven the answer to the enrollment problem (La Sierra has seen its numbers decline since the 2014-2015 school year), it has provided new opportunities. Darla Martin Tucker, La Sierra University's Director of Public Relations, provided insight into the university's philosophy:

La Sierra University looks at the interest among students who are not members of the Adventist Church in enrolling at La Sierra as an opportunity to fulfill our mission. Put simply, we aim, in the words of campus chaplain Sam Leonor, 'to make a life devoted to Christ an irresistible option.' This is true not only for our Adventist students but also for those who worship in a different tradition or do not identify with any particular denomination.

Similarly, for Richard Hart and Loma Linda University, being open instead of protective has allowed the broadening of the institution’s mission.

“As one of a very few faith-based academic health science centers in the country, Loma Linda has been attractive to students from all faiths for years,” Hart said. “They want a spiritual environment, a nurturing presence that openly talks about God and faith, about the role of spirituality in our lives and professions.”

“Our experience at Loma Linda has been that these students from other faith traditions make our campus more whole and vibrant as they search out spiritual values and understandings,” Hart said.

So should Adventist institutions begin looking beyond Adventist students to solve the enrollment problem? “Each institution can each speak for itself,” Hart said, “but the consensus seems to be emerging that this may be our best option, a time for uncovering our light and brightening the world.”

Perhaps the time of religious diversity throughout North American Adventist schools is at hand.