LOMA LINDA - The 2017 Sonscreen Film Festival, put on by the North American Division of Seventh-day Adventists and held this year at the Loma Linda University Centennial Complex in Southern California, ended Saturday night with an awards ceremony to honor ten outstanding films.

Best Sound Design
Dear Hamilton
500,000 Miles to the Moon and Back
Foreign Native
The Other Side (Summer Medina - La Sierra University)**
The Prepper 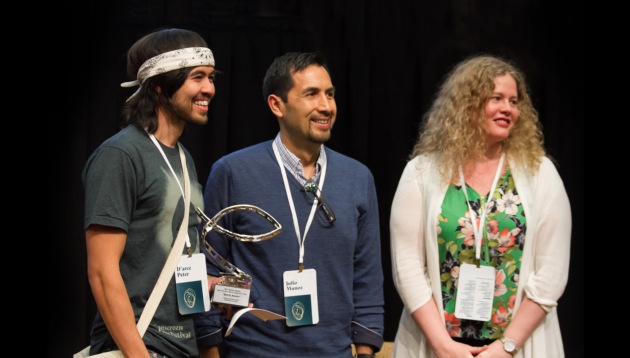 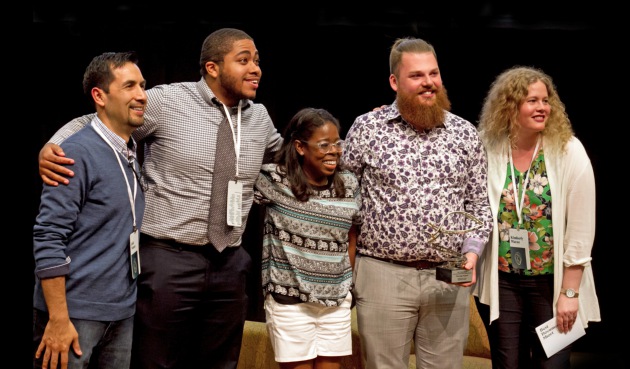 Grace Romstad received a loud standing ovation from her PUC friends and colleagues when she won the Sonny for original screenplay. D'arce Peter and Royce Pajela took an emotional win for their sci-fi film about companionship and belonging. 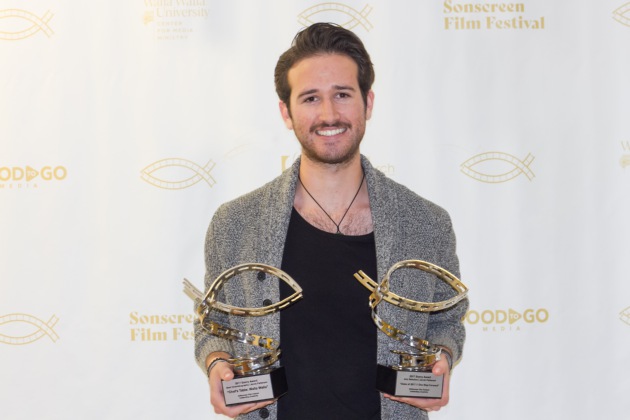 The winners of the Audience Choice Sonny Award. They received a long standing ovation. 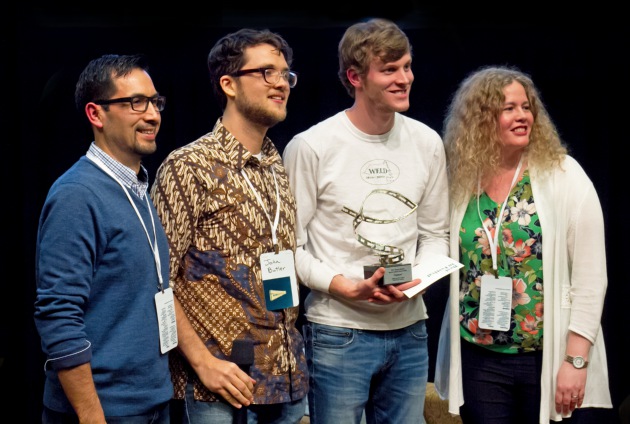 Butler and Griffen were the night's big winners, taking best comedy and best in fest.