Michael Chamberlain, Who Lost Daughter to a Dingo, Dies at 72 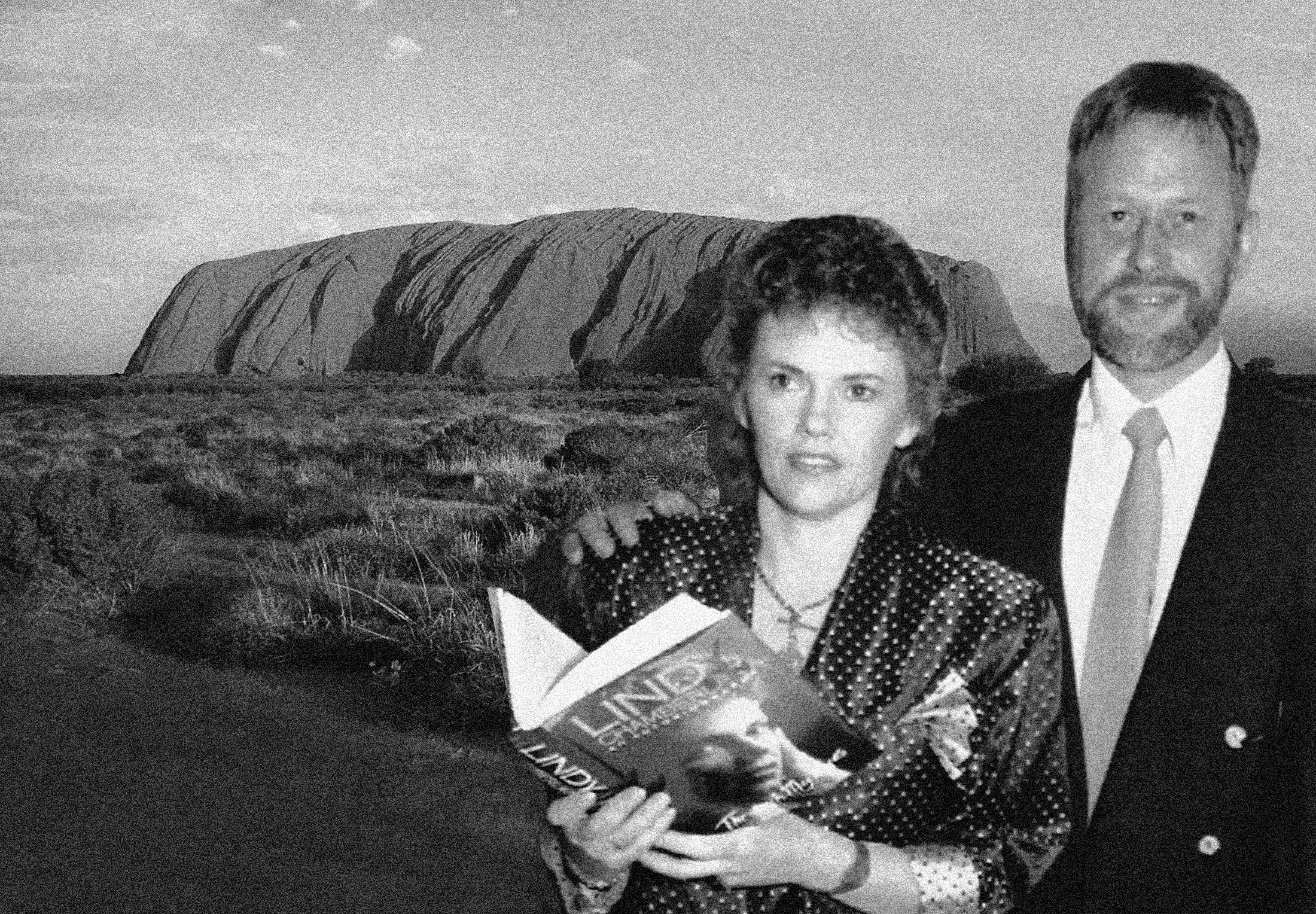 Michael Chamberlain, a former Seventh-day Adventist pastor who with his then wife Lindy waged a decades-long battle to prove their baby daughter Azaria was killed by a dingo, died from acute leukaemia January 9. He was 72.

In 1980, Lindy was charged with the murder of the couple’s daughter when the 9-week-old baby disappeared from a campsite at Uluru in the Australian Outback. Michael Chamberlain was charged with accessory to murder. The child’s body was never found. Prosecutors argued that Lindy cut the child’s throat and buried the baby in the desert. The Chamberlains maintained that their daughter was likely taken by dingos. Both Chamberlains were convicted, but were eventually exonerated after many long years of intense public debate and scrutiny.

In 1988, Meryl Streep starred as Lindy Chamberlain in a cinematic adaptation of the family’s story in the film “A Cry in the Dark.” Michael Chamberlain was depicted by actor Sam Neill.

Michael Chamberlain received a PhD from the University of Newcastle, Australia in 2002. His doctoral thesis focused on the changing role of Ellen White in the Adventist Church.

At the news of Chamberlain's passing, Pastor Justin Lawman, president of the Seventh-day Adventist Church in northern New South Wales, expressed shock and sadness at the loss of a very active member. “I had the pleasure of working with [Michael] in connection with a number of projects and appreciated his insight and passion,” Pastor Lawman said. “Michael was a real advocate for the rights of the local people. He will be deeply missed.”