Why I Sympathize with Brexiters 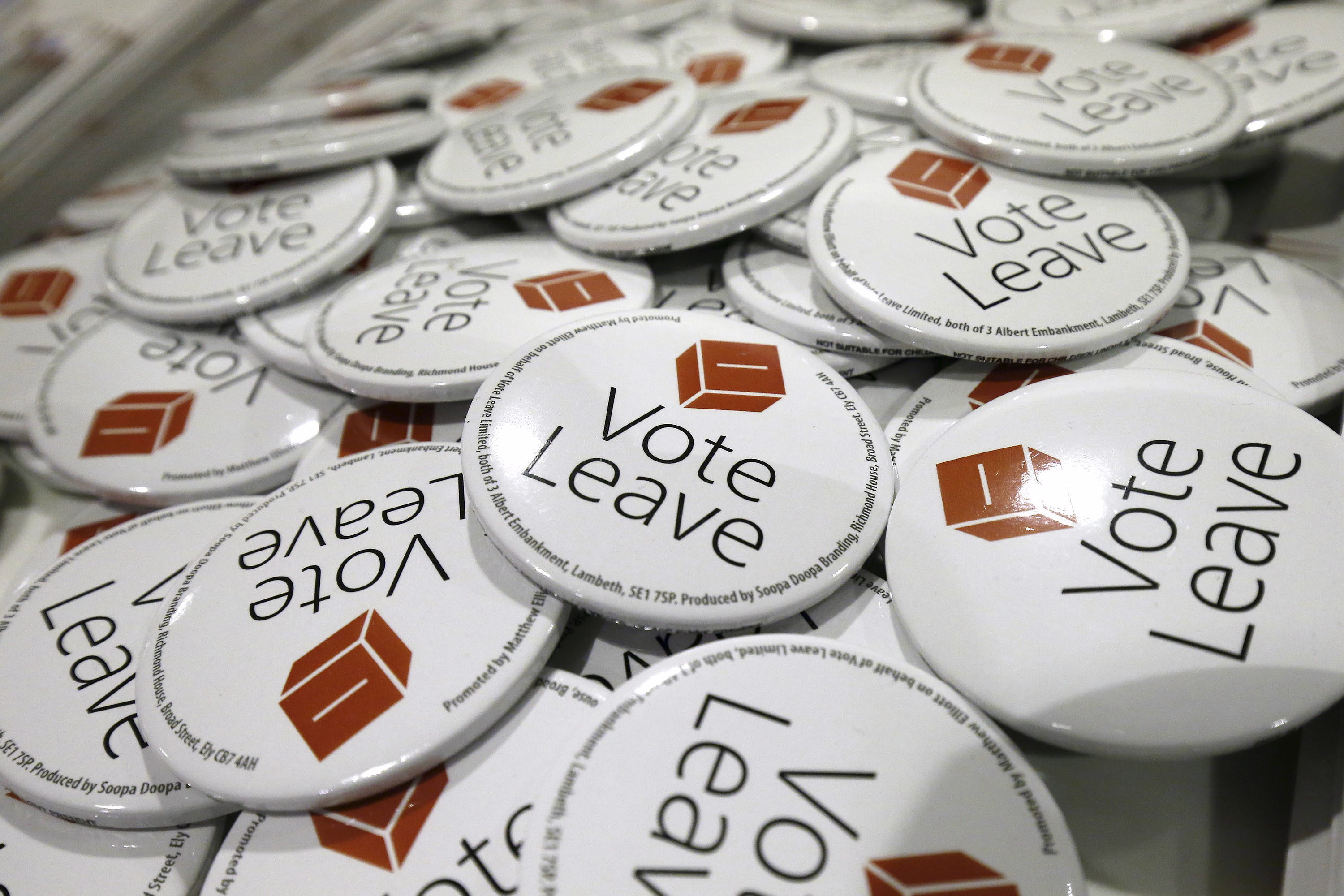 To be clear, this is not an endorsement of one position over another. This isn't even a statement of what I might have voted. There are many things, such as location of my hypothetical residence and my perception of how I'd be affected, that I would have to consider. As it is, in reality, I don't live in the UK and I am not a UK citizen. Be that as it may, I can sympathize with those who voted in favor of Brexit.

1.       "An idea is not responsible for those who hold it". In other words, there are several good ideas that are held by unscrupulous people. That doesn't them bad ideas. Yet, all too often in the popular imagination, every idea held by someone we dislike is believed to be guilty by association. It is not a secret that there are a number of xenophobic and bigoted people that promoted the decision to leave. Nigel Farage, leader of UKIP and the Euroskeptic Grassroots Out campaign, was very outspoken; and to many, he was the face of the "leave" campaign. However, he was not the spokesperson for the official leave movement. Instead, the Vote Leave campaign was the official "leave" organization. Unfortunately, since Grassroots Out and Vote Leave shared the same conclusion about leaving, it was also thought by many that the two organizations shared the same values in all other respects as well. Sadly for Vote Leave and the other leave campaigns (there were several), the most vocal and extreme individuals became the de facto representatives of the movement in the minds of many. But in terms of statistical probability, the voters motivated by prejudice are most likely the smallest percentages within those who voted for Brexit.

Although they're only anecdotal, most of the rationales I've heard from friends or read in public forums included considerations that were thoughtful, measured, and altogether devoid of xenophobic reasons. These moderates have borne the brunt of criticisms: being accused of simply being motivated by hate. Guilty by association.

I can relate as I witness fringe elements within my faith bombastically spewing their messages in the name of religious ideology. They and I may nominally be linked because we share the same religious label, but they do not represent my views. I've often cringed as I heard the proclamations of extremist views declared to be in line with Christianity. I've shaken my head as I contemplated how far these beliefs and actions are from MY concept of being Christian! Although I personally make the distinction, outsiders often conclude that we all must believe the same things. The Westboro Baptist hate group in the United States is the most prominent example, but I face-palm regularly as I hear about the so called "religious right" co-opting the Bible for political purposes. In the process, they tarnish the image of Christianity in the eyes of many; the things they champion are often antithetical to concepts like charity and mercy and other tenants I believe are central to the Gospel. I want the general population to understand that these folks are not the official representatives of the faith. Yet, their visibility often leads people to believe that they speak for all of us.

There are several examples in Adventism as well. I shuddered as I would hear rhetoric by Ben Carson, "I hope they don't think we are all like that!" And, popular though he may be in some circles, Doug Batchelor's views aren't the official views of the church either! EVERY group suffers from this same situation. The most recognizable, loudest, or most flamboyant elements are often taken to be the core constituents. Muslims are not represented by extremist Islamic terrorists, but sadly, to some, they are synonymous. I can relate to those moderates who feel lumped together in spite of their best efforts to illuminate the differences between them and the fringes.

2.       Even for those whose Brexit votes have been motivated in part by their desire to reassert their nation's individualism, I hesitate to ascribe this to prejudice. The desire for self-determination is such an ingrained part of human nature that, for centuries, it has served as the impetus for forceful and sometimes bloody struggles for independence. This is not to say that being subjugated is the same as being in a partnership with a coalition, but when the policies and movements of an entity are restrictively tethered to the decisions of others, it can sometimes feel the same. Even when the UK joined the EU there were those disappointed because they recognized that they would have to relinquish their ability to make many policies independently. In light of the refugee crisis, many point to immigration policies, but this is a relatively recent concern. Trade and general economic issues far predated immigration as a domain of concern. It's not necessarily that the nation WOULD choose different policies. However, the ability to reserve the right to independently make their own decisions according to the nation's needs is important to many. To have their policies determined by folks in another country instead of being able to set policies that account for their own citizens' interests is something that was intolerable to many.

Again, I can say this is not a foreign concept to me. Although I know the many legal reasons, it becomes difficult to explain to congregants why our financial set-up with the conference has the configuration it does. "So help me get this straight? We buy the building, but the conference holds the deed. But we pay the insurance. And we pay for any renovations. And if we need to borrow money to do so, we get a loan from the conference… that we have to repay…to fix their property". The idea of "us" being the local church AND the conference can be replaced by "them" seemingly on a whim. But Adventism continually touts the fact that "we" can do more together than apart. I sometimes have to audibly convince remind myself of that…

And as we think of the larger organization, it's not difficult to think of various examples that make "independence" tempting. There are many situations in which the desires of the overall institution didn't take into account how policy changes affected my local context. And it sometimes discourages my members when they are impacted by the decisions of people far away instead of being able to set policies that account for their own interests. And when change doesn't happen, despite votes and study committees and meetings ad infinitum, it gets frustrating. When ministry for your local area is hampered because of being tethered to the larger entity, it can seem defeating.

To my knowledge, there's no upcoming referendum for separation within the church. And I certainly don't know what I would've done if I'd been a UK citizen during the Brexit vote. But I do know that sometimes staying together is as emotionally draining as parting ways. I'm just saying, Brexiters, I can relate.

Pastor Courtney Ray finally gets to sleep again after successfully defending her dissertation for her PhD in Clinical Psychology.