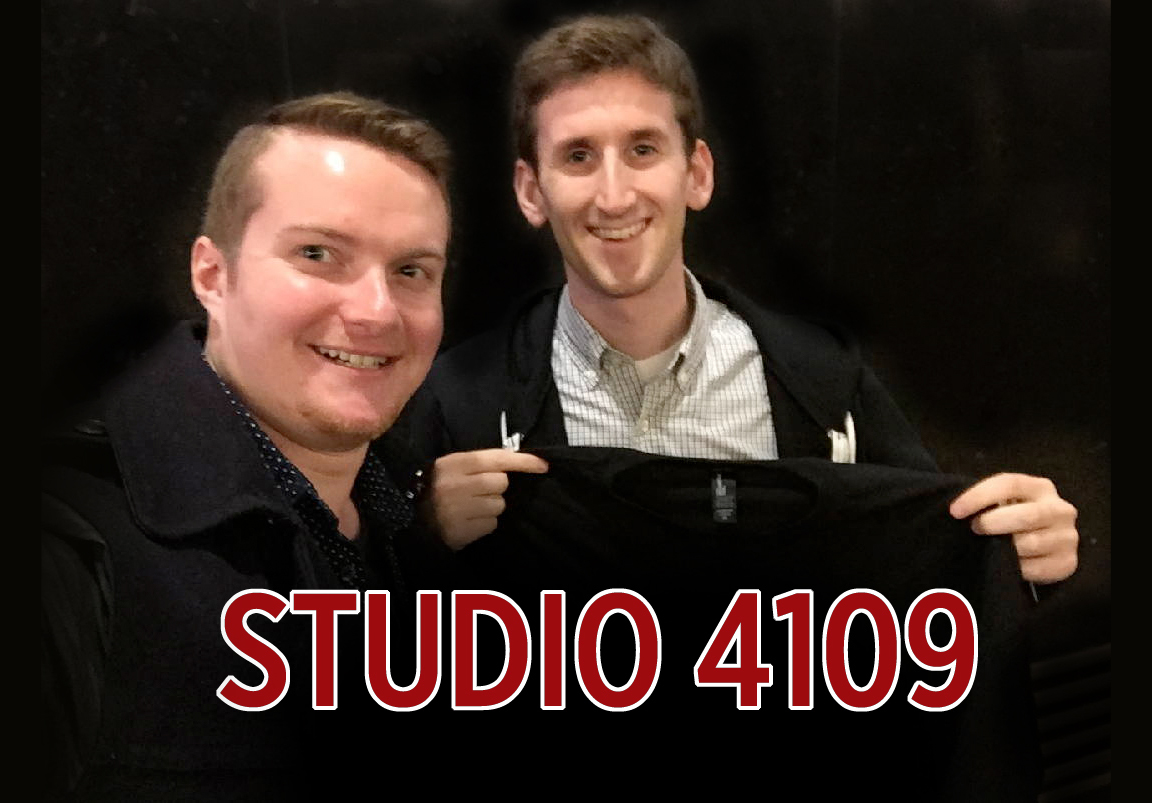 Southern Adventist University Wraps Up Season Five Finale of Studio 4109, A Student-Led Live, Comedy Sketch. Southern Adventist University (SAU) graduating seniors, Kevin Christenson and Lexie Center, shared the season five finale of Studio 4109. Studio 4109 is a student-led production and comedy show that has provided SAU students with paid positions and experience in writing, acting directing producing, filming and more. Christenson, the Executive Director and creator of Studio 4109, said, "Over the last five years, Studio 4109 has been my life and my passion. It's been a journey seeing it go from creation to where it is today." Studio 4109 has given Christenson several professional connections, including writers from “The Tonight Show Starring Jimmy Fallon.”  From Times Free Press, “'Studio 4109' offers laughs, learning and opportunity.”

Walla Walla University Presents Phil Wickham Concert for Banka Island Fundraising Project.  Saturday night, May 7, The Associated Students of Walla Walla University (ASWWU) Global Service team presented campus with a concert by Phil Wickham. 100 percent of ticket sales went towards the ASWWU Global Service project, “One of These.” The goal of the project is to build a school on Banka Island in Indonesia. With over 800 tickets sold, $13,000 was raised for the project. Students were invited to worship together with Wickham and be part of the efforts to bring a school to Banka Island. Wickham is a Contemporary Christian musician, singer and songwriter with familiar songs like “This is Amazing Grace” and “Heaven Song.”  Photos of the event here.