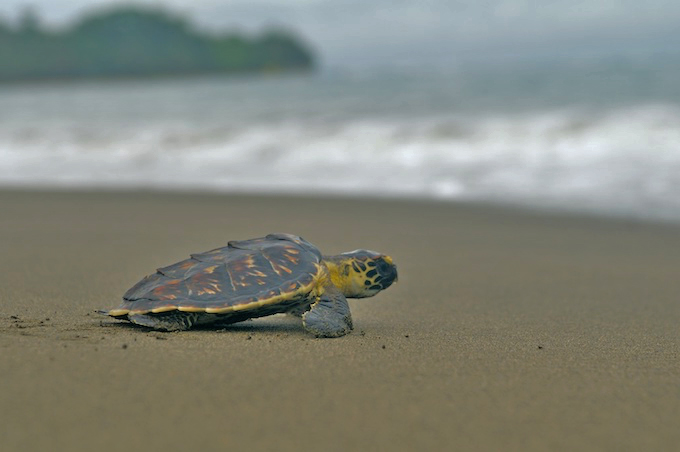 Union College Gymnast, Heather Boulais, Continues to Amaze with Remarkable Recovery. It has been just over a year since Heather suffered a traumatic brain injury during gymnastics practice at Union College in January 2015. “Seven months after her fall, she took cautious and measured steps. Now she's moving freely with a helping hand from her sister, Rachel.” Her tenacious attitude and infectious laughter continue to encourage anyone following her recovery. Watch the video here.

Fen Pan, PUC Student Killed in Car Accident, Honored and Remembered. The PUC campus joined together on Thursday, March 31 to celebrate the life of Fen Pan. PUC president, Heather Knight, thanked all who attended and who have extended their sympathies. The service was also broadcast online for those unable to attend, including Fen’s mother and 14-year-old brother in Beijing, China. Condolences have been pouring in from other Adventist campuses and communities around the world. Pan will be remembered as a kind, smart and hardworking student who always had a smile on her face. Read more here.