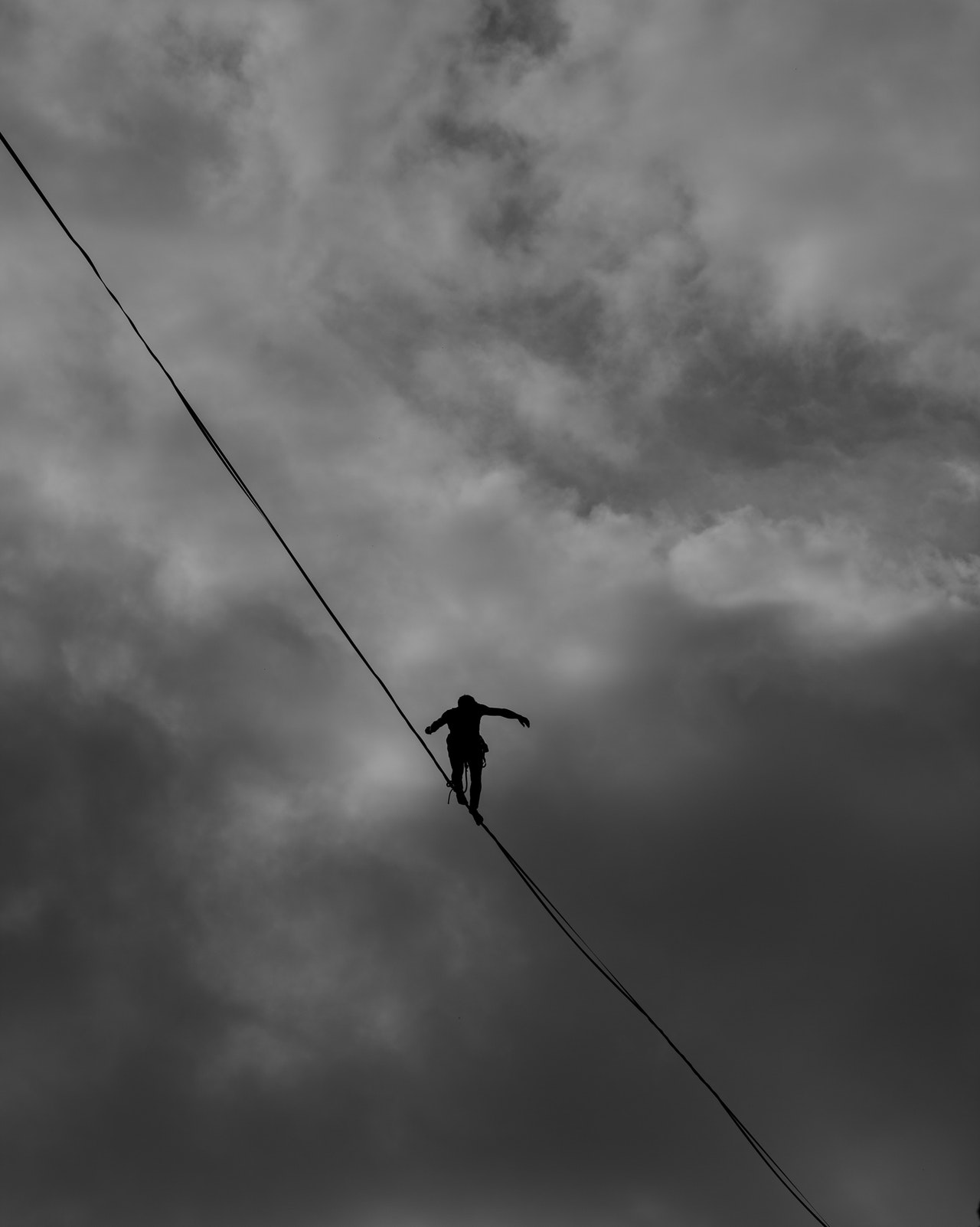 The supposed existence of reverse racism aside (a concept whose legitimacy I don't want to spend time debating in this article), it is undeniable that as a systematic concept, racism flows primarily in one direction. So preaching to a predominantly minority congregation about what they can do to facilitate improved race relations can be a tightrope. It can easily veer off into directions that may be ill-received: akin to lecturing women on what they ought to do to prevent misogyny or assault. Yet, a balance can be struck for the sake of moving forward.

Let me back up. Last month, I wrote a piece ending with a call to church members and pastors to be proactive in fostering racial reconciliation across our congregations. But that obviously means I ought to practice what I preach. In my own congregation--as in many Black churches across America--we've discussed racial tensions innumerable times. However, actively facilitating reconciliation between congregations wasn't something we regularly did. For the reason mentioned in the first paragraph, it was difficult to formulate a challenge to those who are often the recipients of marginalization regarding their responsibility to be intentional in building racial bridges. Enter Todd.

Todd Leonard is the Lead Pastor at Glendale City Church, which is in my conference. Months ago, he approached me about taking action to address the race relations issues that are sadly prevalent not only in the larger society, but in our very own conference. I'm grateful for that. Todd is White. And, no, he obviously doesn't speak for his entire ethnic group (just as the actions of no single individual becomes the representation of their entire people group). But having him take the initiative was necessary. It demonstrated that there was a desire by individuals within the majority culture to tear down the walls of separation. The importance of that component can't be overstated. So in March, I preached about embracing change, evoking forgiveness, and having empathy for our brothers and sisters--even if you have been hurt--just as Joseph did with his brothers; just as Moses did with Aaron and Miriam when they discriminated against his wife. Todd coming to the church made a huge difference. At the end of my sermon, he opened his heart and shared. He cried. He prayed. And my church embraced him, figuratively and literally. It opened a door.

Two weeks later on Easter weekend, our church hosted a unity agape feast that was originally planned to be held in conjunction with Glendale City Church and Hawthorne Spanish Congregation. But word got out and we had members from the local Ghanaian group, the Glendale Filipino Church, and from Hollywood Church come to join us as well! Different backgrounds languages and cultures ate and sang and prayed together.

Now I'm not so naïve as to believe that one program will erase all of our divisions. But this won't be a one-off event. We want… actually, we NEED this to be only the start of the path toward reconciliation.

I'm not writing this to tout what we did, nor to claim the what we did was THE way to begin (although it is A way). And I certainly am not insinuating that ours was the first attempt of a church group taking action in the name of racial healing. On the contrary, many have done things on various scales before this. Instead, I simply wrote this follow up to circle back and reiterate the fact that all of us--including myself--need to be willing to put our money where our mouths are. If we belong to Christ, we ought to honor His prayer on our behalf that we may be one as He and His Father are One. If we aren't willing to put in the work, then we're only paying lip service to what Christ claimed would distinguish us as His own.

Yeah, I know many things have transpired during the past month since I last wrote on this subject: big things and important things. But we can't allow our goal of multicultural community to fade into the background until another racially charged incident brings our problems to the fore. Being intentional in striving for unity can't be relegated to just once a year. Let's continue to be proactive during all 12 months. Let's challenge all of our members to do so. Let's have the hard conversations--even if it means walking a tightrope.

Photo by Marcelo Moreira from Pexels