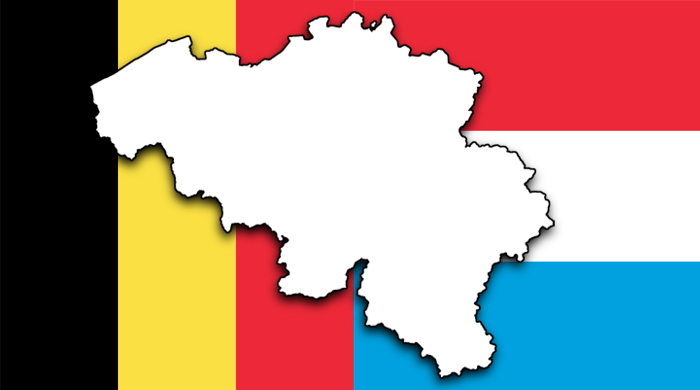 The Belgian Luxembourg Conference of Seventh-day Adventists has released a statement announcing that the conference will no longer ordain pastors until women and men are ordained equally in the Adventist Church. The conference also announced that women will be given equal pay to their male counterparts. The statement was sent around the 10th of February to all pastors, elders and secretaries of the churches in Belgium and Luxembourg.

As you may be aware, the subject of women’s ordination was on the agenda at the last General Conference Session in San Antonio, USA. The decision that was eventually taken elicited a wide array of reactions from around the world. Our conference was no exception.

The attached document contains the Belgium-Luxembourg Conference’s response to the decision taken in San Antonio, and includes an explanatory note from the Franco-Belgian Union. This statement is the result of many hours of meetings and discussion.

With this statement, we hope to demonstrate our recognition and support of those women called to serve as pastors, just as the General Conference, Inter-European Division, and Franco-Belgian Union have done. At the same time, the Federation board wishes to indicate its displeasure at the current situation of inequality.

I pray that the discussion surrounding the ordination of female pastors will be carried out with the utmost understanding, cooperation, and mutual respect.

The statement approved by the Belgium-Luxembourg Conference and sent to the churches on February 10 is as follows:

The following statements were voted at a special meeting of the Belgium-Luxembourg Conference executive committee on November 29, 2015. They were made in response to the San Antonio General Conference session on July 8, 2015 – specifically, the decision not to grant Divisions the opportunity to ordain women to the office of pastor:

On the one hand, the decision taken at the last General Conference session has elicited differing reactions from our members, our board, and our pastors;

On the other hand, previous, decades-old decisions have already made provisions for women in Church leadership (including the role of pastor), and allow local churches to ordain both male and female elders and deacons, without discrimination;

Additionally, the Franco-Belgian Union reaffirmed this principle of equality in its statement on 11 November 2015, encouraging conferences to make every provision for their female pastors, so that they can progress and develop themselves in the exercise of their calling to the same degree as their male colleagues;

Decision 2:
The board has unanimously voted to accept the Union’s suggestion that female pastors who, in terms of seniority, occupy the same salary scale their ordained colleagues, will henceforth receive the same salary. As long the first decision remains in effect, this new system will also apply to male pastors.

Decision 3:
Finally, by majority vote the board has agreed to forward an urgent request to the Inter-European Division, asking that the privileges of unordained ministers be expanded to include the ordination of elders, deacons, and deaconesses, as well as the establishment and joining of churches.

UPDATE: We have learned from leadership of the Belgian-Luxembourg Conference that two pastors have requested their credentials be changed from ordained to commissioned. One has been approved by the recent conference committee meeting and the second will be approved at next meeting, we are told. The pastors are Luc Delameillieure (already approved) and Johan Delameillieure (not yet approved). They are brothers and both are senior pastors.