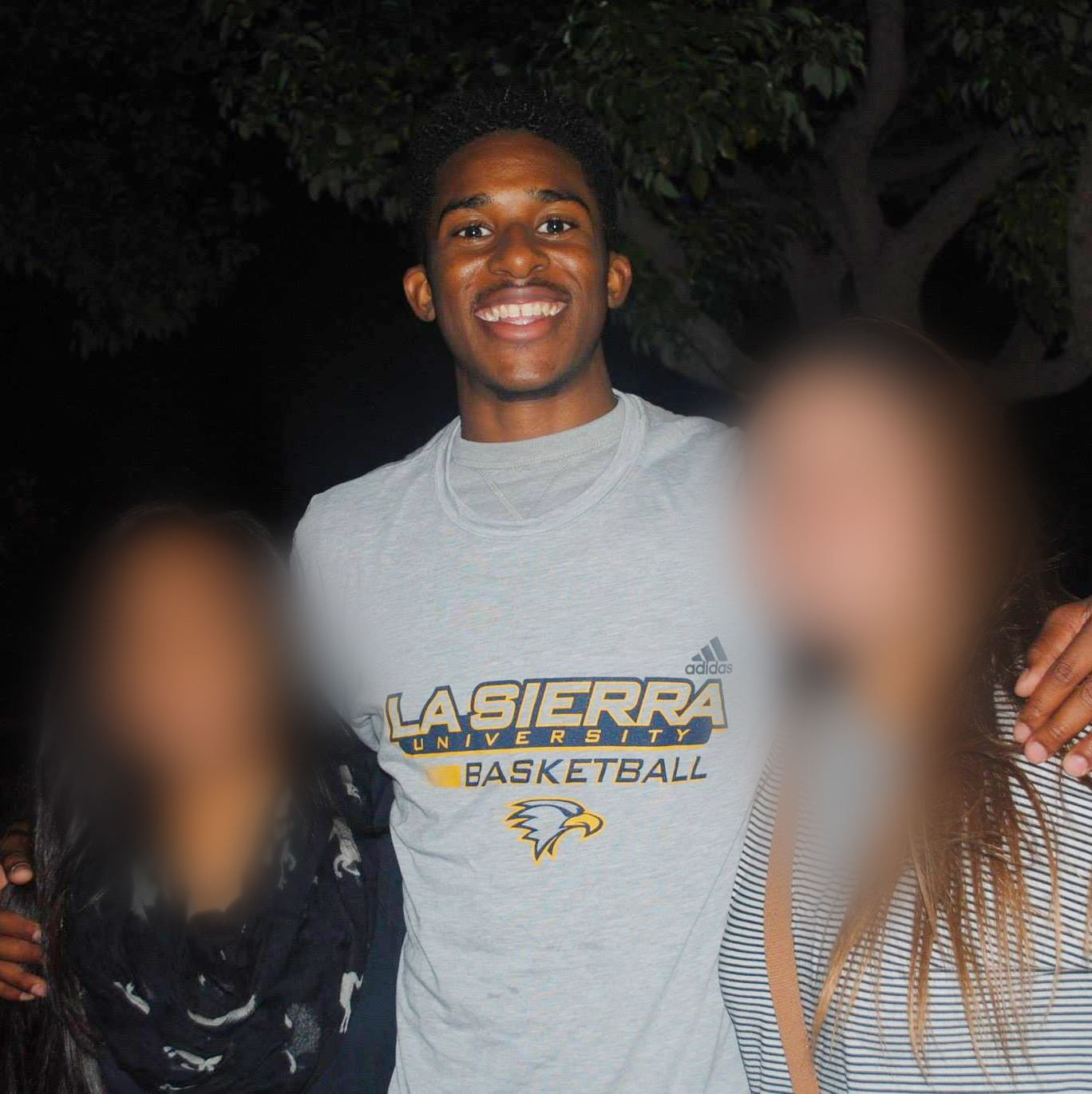 RIVERSIDE - Tuesday night of finals week at La Sierra University, there was standing room only inside of Hole Memorial Auditorium in the center of the university campus. Students, faculty and staff gathered to pray, to remember, and to mourn the loss of La Sierra student Nicholas Culver of Rancho Cucamonga, California.

Culver, who suffered from a medical condition that caused seizures, was found unresponsive in Sierra Towers, the men’s dormitory on the university campus at approximately 9:30am Tuesday morning. Paramedics were called, and quickly arrived on scene, but were unable to revive Culver. Riverside Police were called as well, and Culver’s family was notified.

La Sierra University announced the tragedy on its Facebook page, and invited students and faculty to convene at Hole Memorial at 5:00pm.

La Sierra University President Randal Wisbey and Vice President Yami Bazan offered remarks on behalf of the university. Wisbey called Culver a great gift to the university. Bazan, inviting students to share their stories and remembrances of Culver, said that his girlfriend, had a twin sister, and Culver made sure to do nice things for both of them, not only for his girlfriend.

Ezekiel Pakpahan recounted a time when he needed help and Culver stepped in: “I didn’t have a place of my own to stay at the time, and I needed to be in school. This man offered his room. He said, ‘Zeke, whatever you need, let me know.’ That man did so much for me.”

Culver’s girlfriend shared the first time she met him. They were both supposed to be attending class together in the Humanities building. “But we were both lost in the School of Business,” she said. “I met him when I was broken,” she said, “and he helped cure me. I’m broken now again.”

People throughout the auditorium cried along with Ali as she spoke.

Danielle Dublin recounted late night trips after basketball games to IHOP or Denny’s. “We used to get fat,” she said, laughing through tears. “Me and Nick...we were close,” she said. She noted her regret not making it to all of Culver’s home games during basketball season after saying she would. “He used to say, ‘We need to stop cursing. There’s other ways to say things,’” Dublin said. But when she heard the news of Culver’s death, “all that came out my mouth was just curses.”

One friend shared her memory of a time Culver bought her and her friends food during a study session. “Things like that make me wish there were more Nicks out there,” she said. “There’s no point to not be like Nick Culver.”

A friend named Quinn said he looked up to Nick like a big brother. “Whatever he did, he put his all in it...He was so spiritual,” he said.

Kaitlyn Kalaf called Culver a life-changing person. “I feel sorry for people who didn’t get to know him,” she said.

Culver’s roommate Isaac Deese said, “He would want us to do everything to the fullest and just live life.”

Elisabeth Sifuentes provided a fitting final word, saying, “If we let his death be greater sorrow than his life was joy, then we’re not doing it justice.”

After the time of sharing, campus leaders provided a reading of Psalm 23, and offered prayer.

La Sierra Student Association President Tania Acuna prayed first, saying, “It seems we have not even properly begun to grieve one tragedy when another one is upon us. Today we have a very personal tragedy,” she said. “Today we have to ask some of the very painful questions like ‘Why Nick?’ and ‘Why now?’ and ‘Do you still hold this world?’ We may not have the answers, but what we do have...we each other,” Acuna said.

Dean of Men Obed Olivarria offered a final prayer. “He was a son, a teammate, a friend, but more than anything, he was also your son, your child,” he prayed. “We cling to you, Lord, for mercy, for consolation, as you also understand what it is to lose a child. We’re also full of thanksgiving for the life that he had and the smiles that he brought.”

Campus Chaplain Sam Leonor asked students to write on cards for Culver’s mother and father on the way out of the auditorium. Cards were provided in the foyer to be made into books of remembrance for each parent. 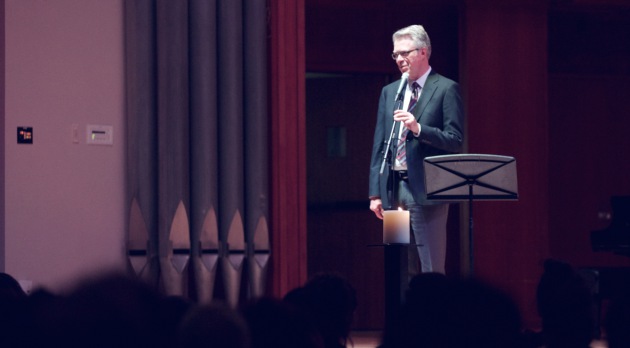 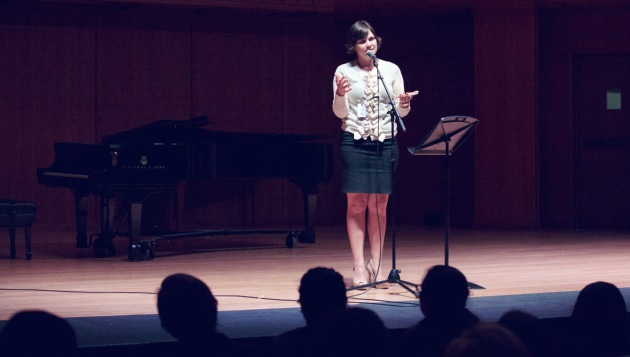 Vice President for Student Life Yami Bazan spoke to students and invited them to share their stories. 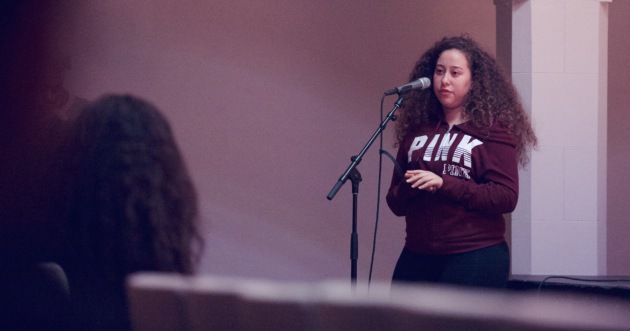 Zeke Pakpahan remembered how Culver helped him during a time of need.

Jared Wright is Managing Editor of SpectrumMagazine.org.  Joshua Estrada and Tania Acuna contributed to this report.