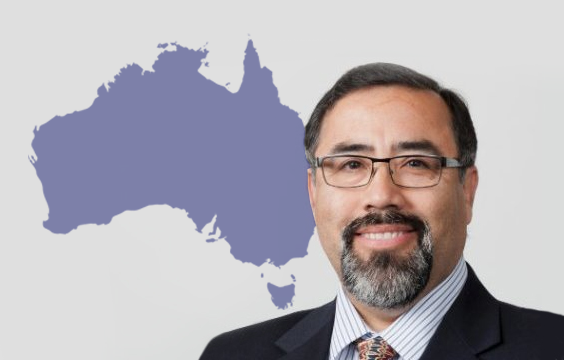 Adventist Church in Australia Admits Failing Teen Victim.  Several Seventh-day Adventist Church officials in Brisbane face allegations over their response and treatment of the family of a 15-year-old victim of sexual abuse at Brisbane Adventist College. The female student's teacher and soccer coach Daniel Kyei pleaded guilty to eight counts of indecent treatment of a child. In it's independent review of the case, the Adventist Church in Australia concluded that among its failures in responding was “the ­excessively defensive posture taken by church leaders following legal counsel rather than their own hearts." "We are painfully aware that we mishandled critical aspects of the case and that, as a result, the victim and her family were hurt and the community was not as well protected as it should have been," a spokesperson for the Adventist Church said. Kyei became leader of a youth camp days after being removed as a teacher. A report in The Australian also raised questions of whether Australian Union of Seventh-day Adventists president Jorge L. Muñoz (pictured) misled Non-State Schools Accreditation Board officials, suggesting the issue was resolved when it was not. From The Australian, "Seventh-day Adventists Admit They Failed Teen Abuse Victim."

Loma Linda Health Celebrates 25 Years of of Successful Proton Treatments. Loma Linda University Health officials and 250 patients and their family members celebrated 25 years of successful proton therapy.  James Slater, who invented the concept and designed Loma Linda's pioneering proton accelerator machinery, said that patients' lives have been extended by this alternative to other treatments. According to officials, the proton accelerator has treated nearly 20,000 patients from around the world--more than any other proton center. From Redlands Daily Facts, "Proton Therapy Center Reaches for the Future."

Adventist Elected President of Fiji. Major General Jioji Konousi Konrote, also known as George Konrote, will become president of Fiji on November 5. He is a member and a church elder of the Rotuman Seventh-day Adventist congregation in Suva, the capital and the largest city in Fiji. Konrote is the first Adventist to hold the high office and its first president without chiefly ancestry.  Fiji's Prime Minister Voreqe Bainimarama praised Konrote for his service as a career soldier and later as a politician and diplomat. From Adventist Review, "Adventist Elected as President of Fiji."