I Quit the Culture War 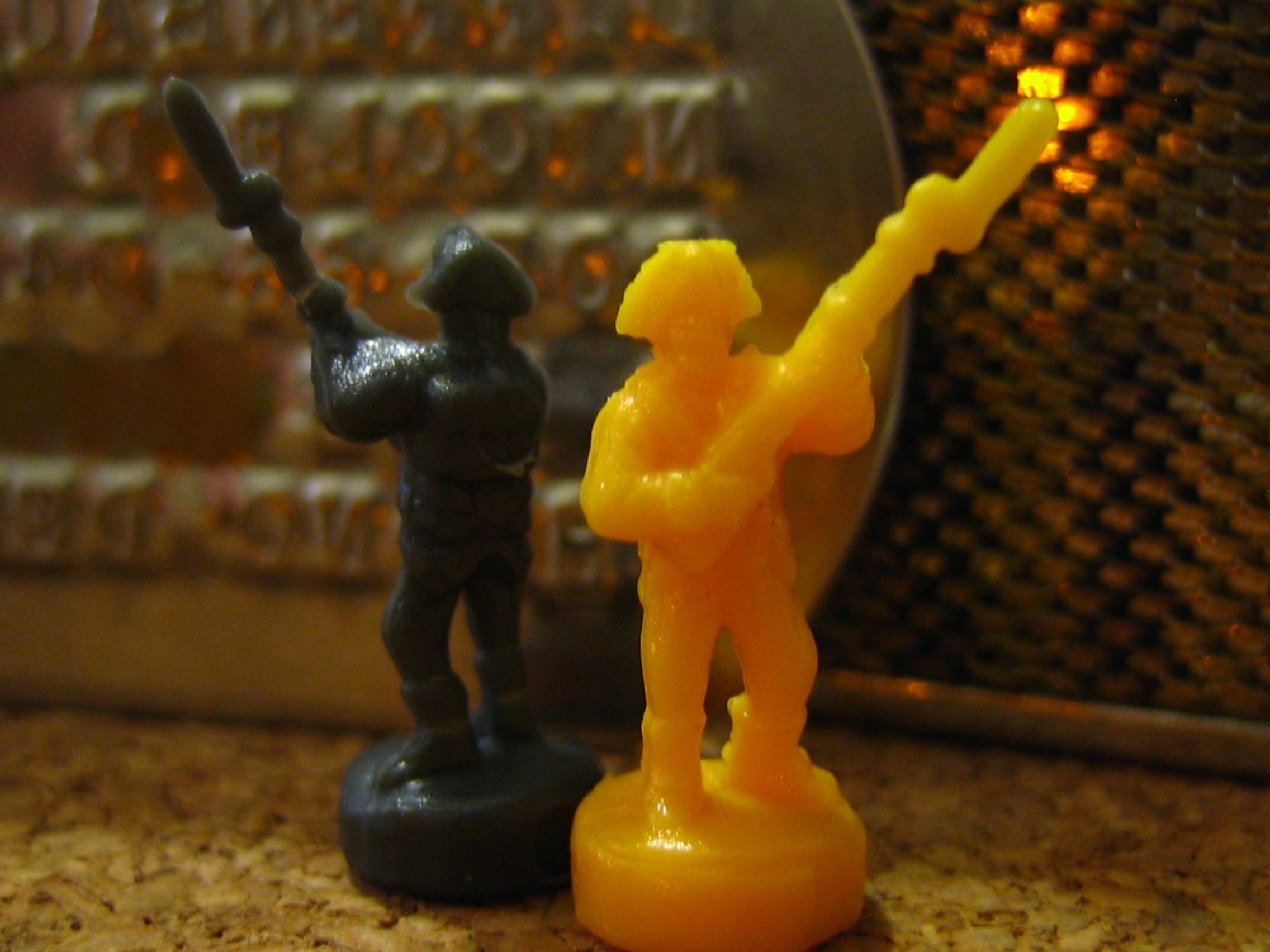 It’s election season, apparently. I’ve noticed the sprouting yard signs and the increasing emotional urgency in political conversations. The internet is abuzz with people making their case and stomping their virtual feet.

As a follower of Jesus this season makes me tired. Everyone seems to have expectations and obligations for me; commitments that I have never signed up for.

In the course of a single week, for example, I had two different Facebook friends make essentially the same claim. One was lamenting an action of the President that they disapproved of, commenting that they couldn’t imagine how any Christian could vote for a Democrat ever again. My other friend, frustrated with a bill that was passed in congress, declared that it was inconceivable how anyone who took the Bible seriously could possibly vote for a Republican.

I’m told there’s a culture war on. Also a war on Christians. Possibly a war on women. Certainly a war against “our way of life.” As a Christian, and as a pastor, I am expected to march in this war.

Wave the flags as much as you like. This is a war I’m not coming to. I am officially declaring my status as a conscientious objector in the culture war.

What’s that, you ask? A conscientious objector is someone in the military who objects to violence on religious or moral grounds. In certain circumstances they can serve in non-combatant roles. Growing up in the Seventh-day Adventist church, I heard a lot about Desmond Doss, an Adventist conscientious objector who served as a medic. Through heroic and self-sacrificial service, he won the Congressional Medal of Honor.

I have no illusions that I will be heroic, but I will be doing my best to follow Jesus. I’m tired of having people co-opt Jesus for their political agendas — both on the left and the right. Jesus said and did things that were profoundly political, but He was not the founder of a political party.

As a follower of Jesus my actions are also political, but my loyalty is not to any cultural agenda. My loyalty is to Jesus. Not only to Jesus as my Lord, but also to Jesus as my guide. That means that the way I follow is just as important as the One I follow.

To remind myself, I wrote this declaration. Some people in my community have found it helpful, and so I share it with you.

I claim conscientious objector status in the culture war.

Marc Alan Schelske writes about life at the intersection of grace and growth at MarcAlanSchelske.com, where this article was originally published (it is reprinted here with permission). He is the teaching elder at Bridge City Community Church in Milwaukie, Oregon where he has served for 17 years. He's the author of Discovering Your Authentic Core Values. Marc is a husband, dad of two, speaker, writer, hobbyist theologian, recovering fundamentalist who drinks tea & rides a motorcycle. You can follow him on Twitter at @Schelske