Surprises at the GC Exhibit Halls The Henry B. Gonzalez Convention Center in San Antonio is more than just a long 10 or 15-minute walk from the tense business sessions in the Alamodome. It’s a different world. Here among the more than 600 colorful booths, exhibitors and visitors from around the world wander the aisles collecting free pens, buttons and books; watching live broadcasts from different media outlets; and trying free food samples.

Many of the people manning the booths, and plenty of the visitors too, have not even been over to the Alamodome, and aren’t aware of the discussions about our church and its policies taking place there.

Here in the three large exhibition halls there is a different kind of surprise around every corner. You can see a white-haired man dressed as a Roman centurion. You can see an almost full-scale model of a mission boat. You can watch a live cooking demonstration (“today we are learning how to make a vegetarian haystack!”) being filmed by the Hope Channel. You might see two Union students carrying around a VW bus cutout, ready for photo opps.

The size and creativity of the booths is impressive. Southern Adventist University representatives give out brochures from behind massive white columns. Wander between thatched roofs to learn more about ADRA. Animal carvings decorate East Central Africa Division’s booth. Global Mission to the Cities has a tall loft you can climb for a birds-eye view of the exhibition hall. Weet-Bix served in keepsake bowls attracts crowds to the South Pacific Division booth.

The booths represent a vast array of Adventist institutions, from the General Conference and its departments to the individual divisions, colleges, schools and hospitals. There are also many independent organizations that offer resources to pastors, materials for children, clothing, food and more. Authors sell their books, and recording artists pose for pictures and sign CDs.

Kids wait in a line to climb a tall climbing wall, strapped into harnesses. They build at a huge Lego table, filled with many bricks. Parents buy them Bible felts, Your Story Hour CDs and My Bible Friends books.

Some promise to share the secrets of various conspiracy theories. Some guarantee good health with the use of their products. Some ask for petition signatures.

At the Market Place, clothing, instruments and mementos from around the globe are available to buy.

At the Mission Spotlight stage in the corner of Exhibition Hall C (right across from the Spectrum booth!), a variety of musicians sing and play to the crowd, including many choirs dressed in traditional dress from their countries.

In the Lila Cockrell Theater in another part of the convention center, a line-up of musicians provides constant entertainment. Films are shown in other spaces.

But probably the best surprises about the exhibition halls are the people. You never know who you might run into around the next corner. Your old pastor? Former teacher? Uncle or cousin? Old friend you haven’t seen for years? Previous colleague? Someone you always admired from afar but never met in person? These are all people I saw at the convention center. It’s what makes the General Conference Session so incredibly special — there is nothing else like it, connecting Adventists from around the world. 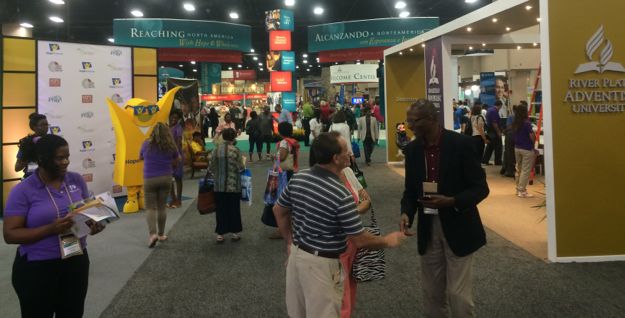 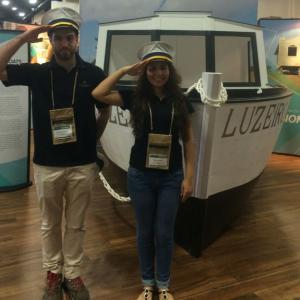 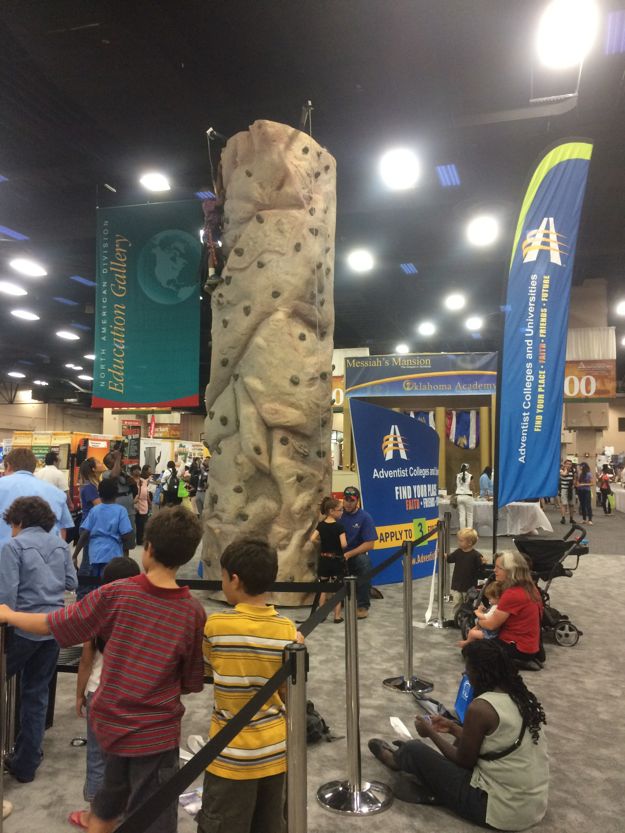 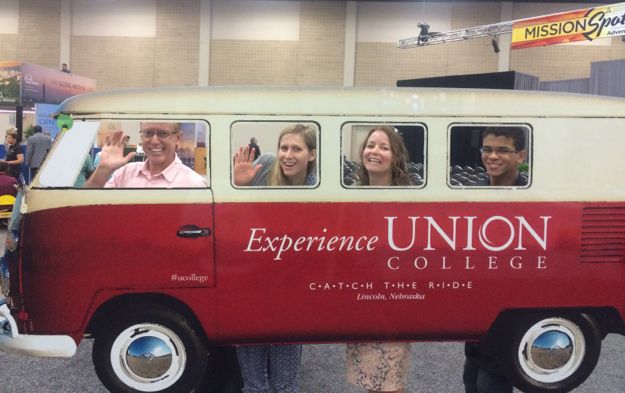 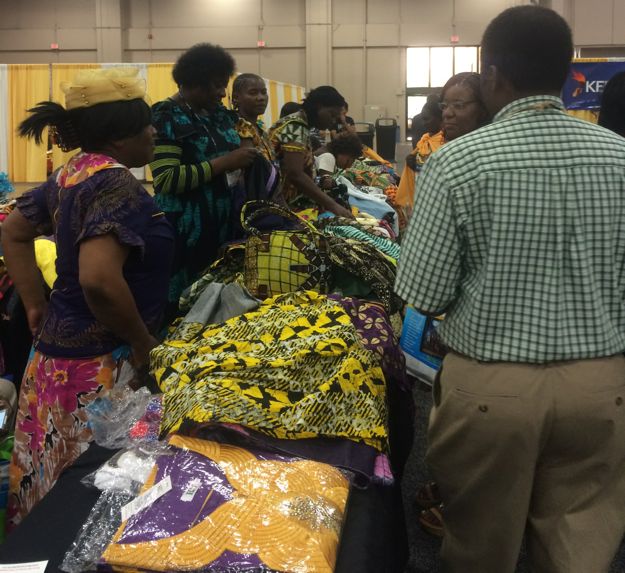 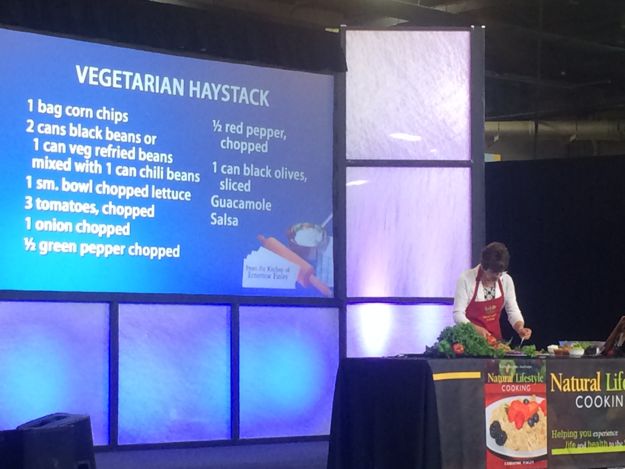 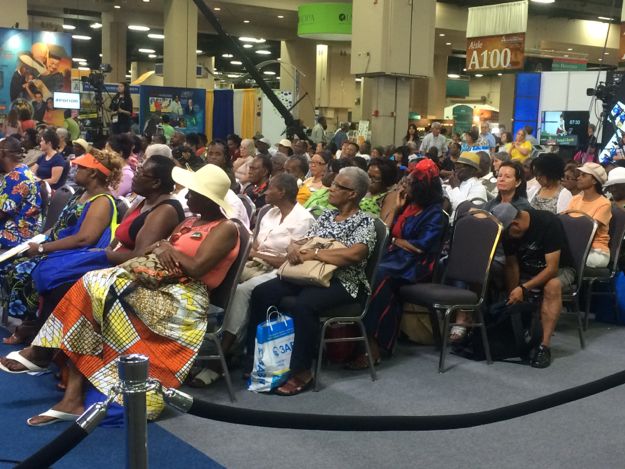 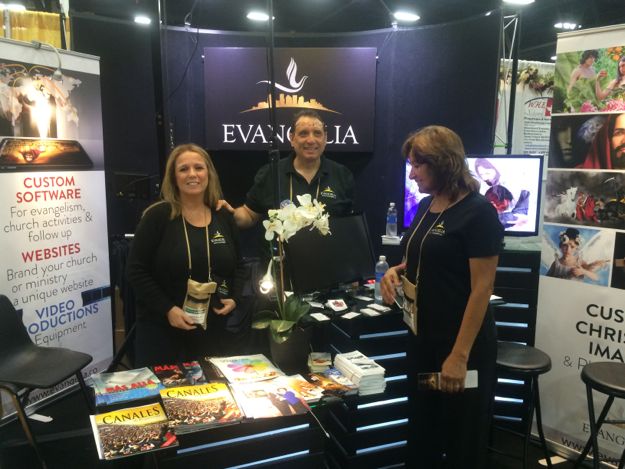 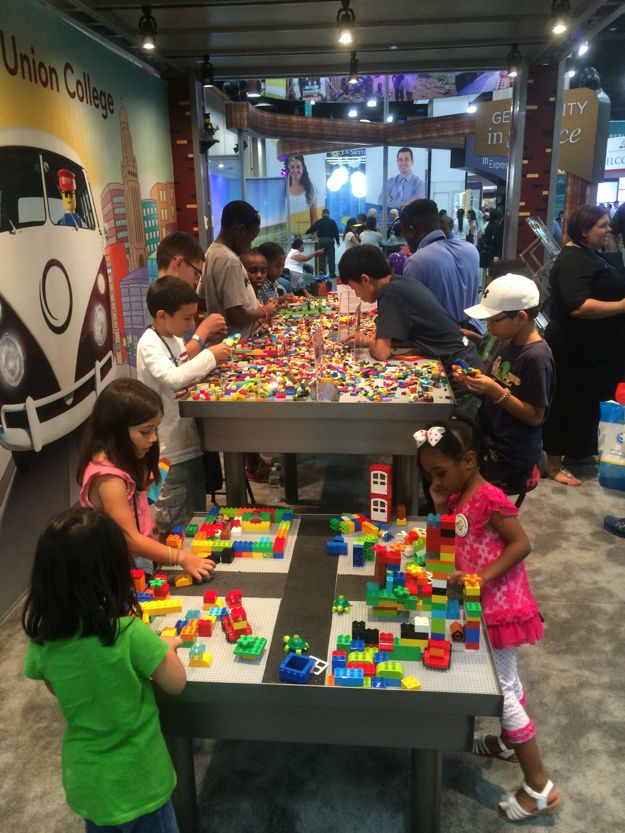 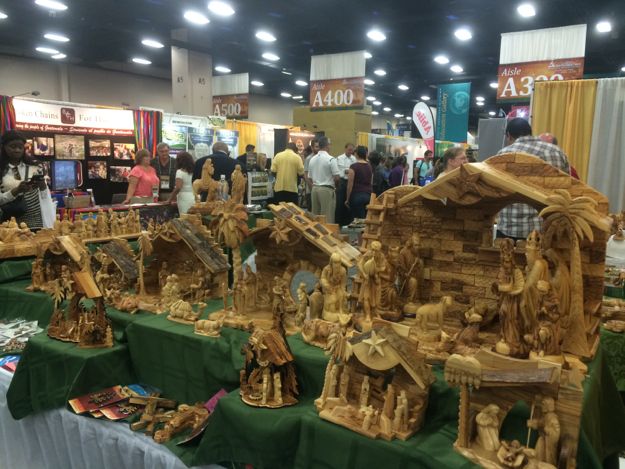