Adventist Pastors Address the Mis-education of the Adventist 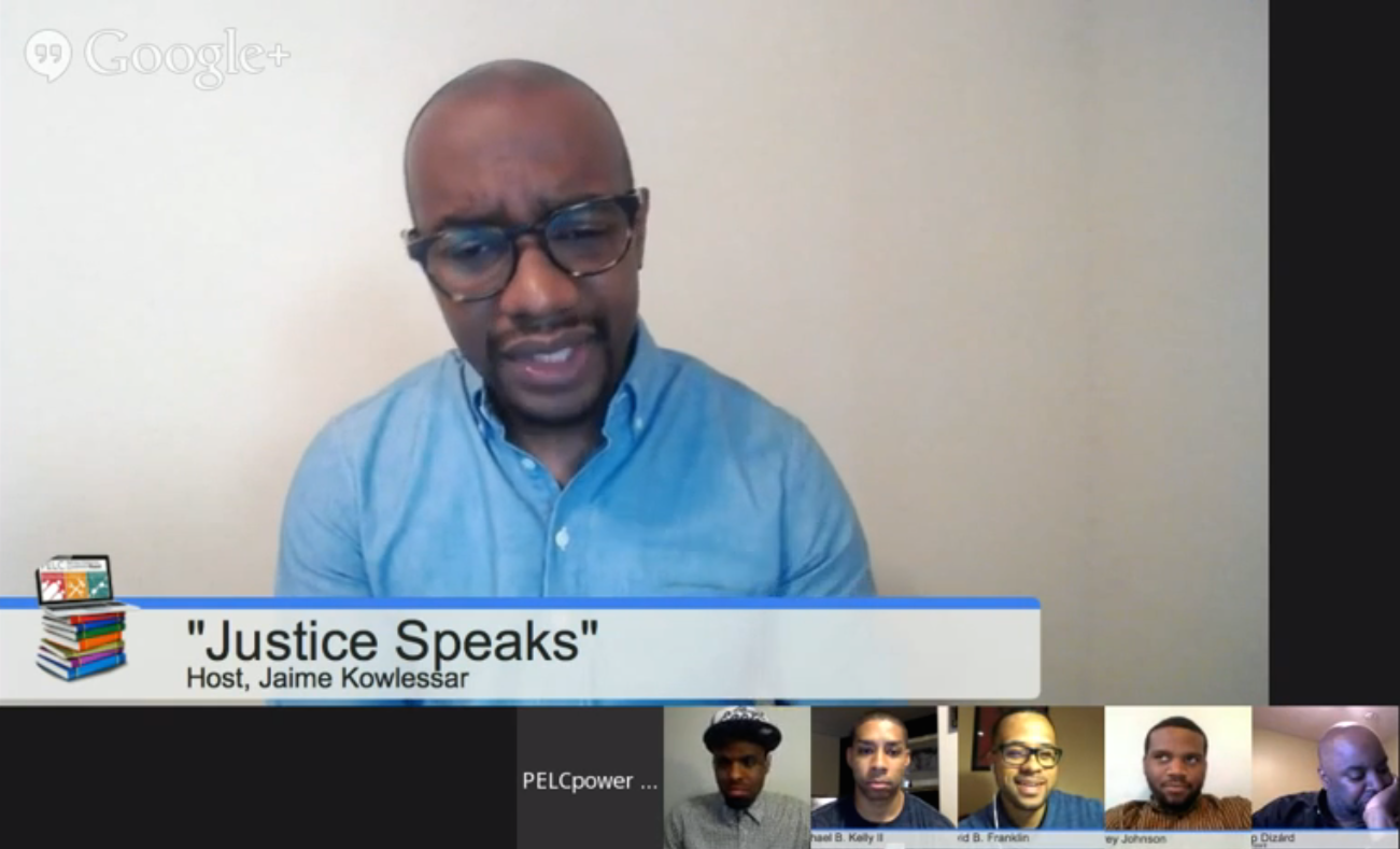 In a recent episode, "The MisEducation of the Adventist," Kowlessar and five panelists discussed the ongoing issue of police violence against black men in the United States in the wake of the death of Freddie Gray at the hands of Baltimore police. The discussion included first-hand reports from Baltimore, where protesters took to the streets to demonstrate against police violence. Joining Kowlessar were David B. Franklin, pastor of Miracle Temple Seventh-day Adventist Church in Baltimore; tech expert and videographer Chip Dizárd; Michael Polite, associate chaplain at Andrews University; Michael B. Kelly II, senior pastor of the Mt. Rubidoux Seventh-day Adventist Church in Riverside, California; and Andrews University Seminary student Corey Johnson.

Late in the conversation, discussion turned to the ways in which Adventist education ignores the contributions to the church and to society at large from black leaders.

Kowlessar asked, "Is it OK for Adventists to be dismissive of current events?" "No," he said, resoundingly, answering his own question.

"Charles Dudley, J. K. Humphrey..." Kowlessar continued. He asked the panel whether any of them had heard of these men during their matriculation.

"Why is it that we learn about Bates, Edson, Ellen White, Stephen Haskell...and we never learn about these men that were pastors and Civil Rights Freedom Fighters?" Kowlessar asked.

"I hate to say this, but we're being very honest on this show," Michael Kelly responded. "Because learning about them does not help us, in people's minds, become better Adventists and teach Adventist theology. When I left the Seminary, I did not leave learning how to be a pastor. I really left learning how to regurgitate what our church believes to be able to tell people so that eventually they could become better Adventists."

WATCH: The MisEducation of the Adventist. Conversation about Adventist education and Civil Rights leaders begins at approximately the 49:00 minute mark.