What Is the Age of the Earth: Does it Matter? An Open Letter to GC Delegates

What Is the Age of the Earth: Does it Matter? An Open Letter to GC Delegates 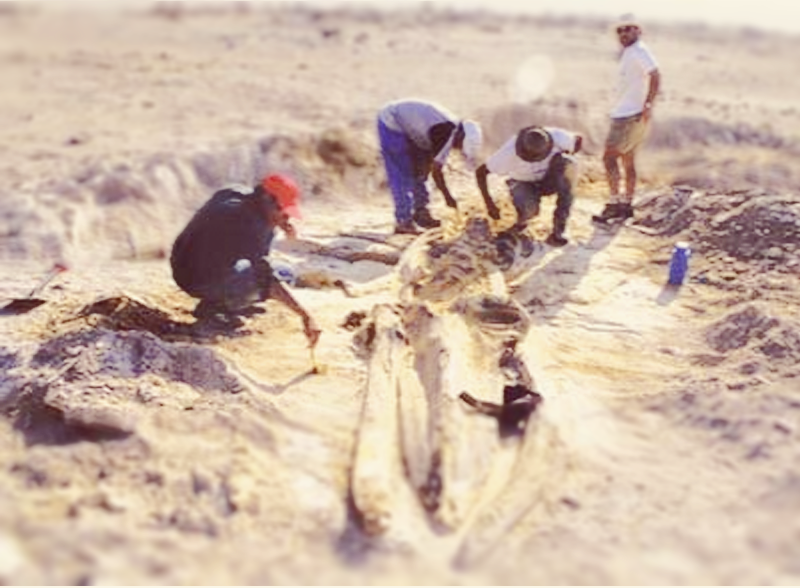 You will be asked to make modifications to Fundamental Belief # 6 that state that "In a recent six-day creation the Lord made the heavens and the earth, the sea and all that is in them and rested on the seventh day." The addition of the word "recent" would identify Adventists as believers in a young earth creation, one that most advocates of this position would indicate a creation occurring between 6,000 and 10,000 years ago. The ideas behind a young earth creation are not supported by the Bible nor by the tests and measurements of geological science.

The most prominent, historical estimate of the age of the earth was summarized by Bishop Ussher in 1650, who accumulated the ages specified in Genesis 5 and concluded that the age of the earth was equal to that accumulation. He calculated the date of 4,004 B.C as the date for creation of the earth. That date, while it has been universally discarded, forms the basis for a recent creation. In addition to possible gaps in the chronology of Genesis 5, the age of the Earth is a geological function, not related to issues of evolutionary development of biological species. Belief in an old earth does not mean belief in a biological, evolutionary process.

The geologic column which displays a fossil record and a stratification system that are well known, well established by science and accepted by Christians and non-Christians alike, shows strata formed over long ages. To support a young earth creation, some would indicate that events like the Grand Canyon of Arizona, with its easily viewed strata and fossil collections; outcroppings and numerous other Utah geological phenomena; the vast collection of dinosaur bones found in places like Argentina; and the many fields of fossil fuels acknowledged to be the result of millions of fossilized animals, result from one year of Noah's flood and the aftermath of that flood. They would also argue that mankind and dinosaurs existed at the same time between a recent creation and Noah's flood - a space of about 2,500 years. There is no evidence that the extensive stratifications of faun and fossil, based on the geologic table could have occurred in such a short time. There has not been one accepted article in any serious, referred journal, nor any geological or archeological digs that suggest that man and dinosaur walked the earth at the same time. Yet, this is what a vote YES would imply.

The discovery of radiation in the early 1900's permitted radiometric or geochronology dating, based not on Carbon 14, with a half-life of 5,700 years, but isotope dating using the chemicals uranium, thorium, rubidium, strontium and potassium, with half-lives measuring into the billions of years. In the 21st century, geologists are able to compute stable decay rates for measuring the age of the earth and these techniques of geochronology are being used in laboratories throughout the world. These measurements consistently suggest that rocks taken from the earth have been around for over 4 billion years. Advocates for a young earth creation have no measures that would dispute these conclusions. Instead, they resort to questioning techniques of geochronology testing.

A vote for a recent creation of earth means that Adventists do not believe any aspect of contemporary geology and that any measure of the age of the earth is false that does not show a young earth. Such a vote says that Noah's flood and its aftermath are solely responsible for the major geological features of a dynamic Earth. This vote would allow for all the universe being created in the recent past with all the issues that raises regarding light, the billions of galaxies discovered by the Hubble telescope and how light from distant stars travels over millions of light years to reach Earth. Fundamental Belief # 6, as currently stated, maintains the ambiguity that the Bible portrays towards the age of the Earth. The Adventist Church should not go where the Bible and science do not. Vote NO on this change.

Henry E. Felder, PhD, is a retired economist living in Durham, NC, with his wife of 50 years. He is a member of the Board of Spectrum / Adventist Forum.