What Is on the GC Session Agenda . . . And What’s Missing 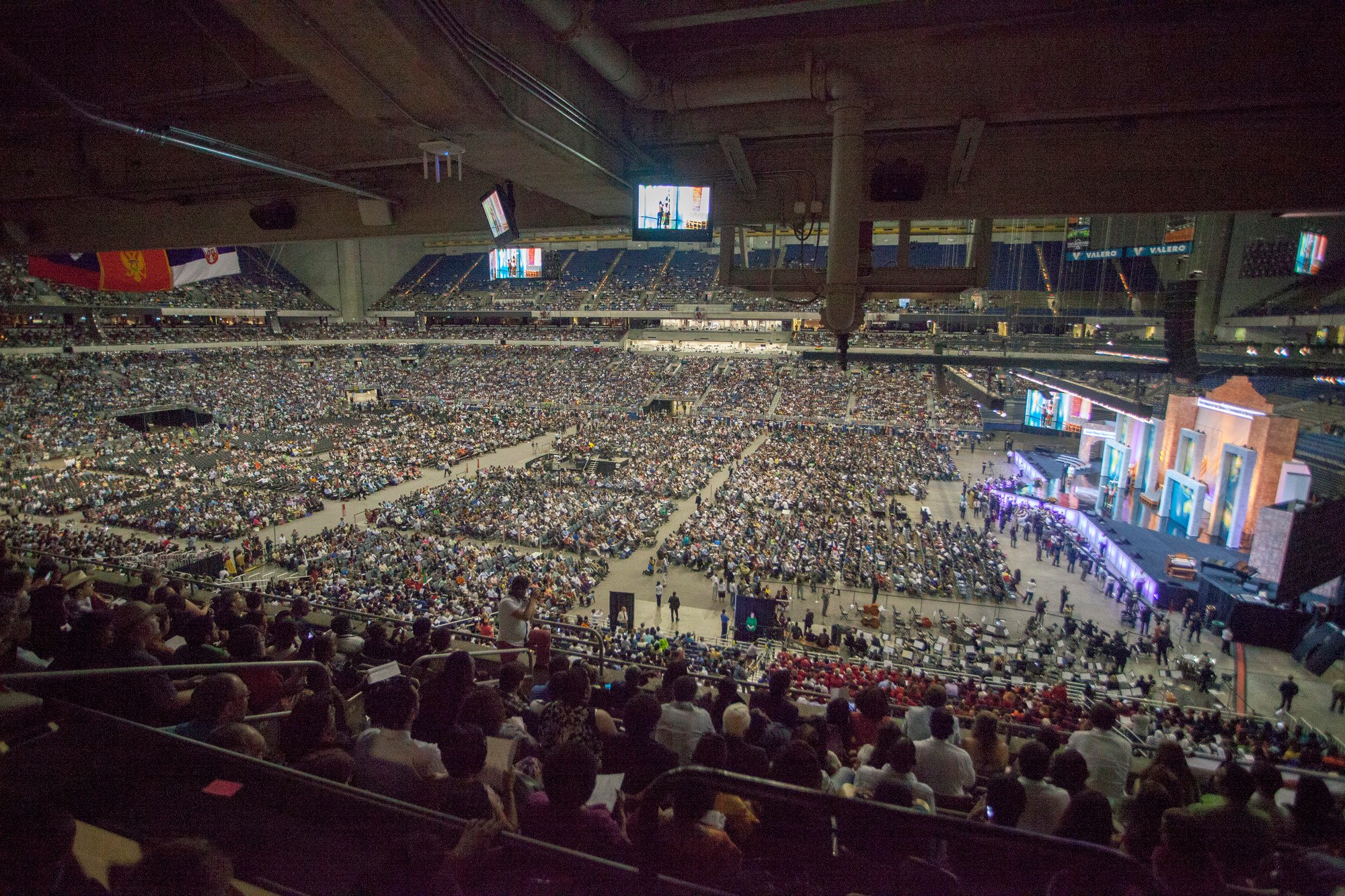 The agenda for next week’s General Conference Session is 111 pages long and is full of mundane and less mundane changes to policy and the Church Manual. It is not an exciting read, but I have studied all those pages so you don’t have to! Here’s a rundown of some of the significant changes.

The global pandemic has caused a host of changes to constitutions and the Church Manual. They try to mitigate future inconveniences, e.g., a global pandemic. Measures include things like allowing electronic conferences. Worrisome is that the GC Executive Committee can now apparently extend the session indefinitely, instead of the two-year maximum there was before.

The Church Manual has a proposed change to who can speak in individual churches. It’s meant to clarify the wording but is also possibly stricter. The passage has been flipped from forbidding to allowing: whereas before this section said who could not be invited, now it says who can invite whom. Noteworthy is that it always needs to be in consultation with the pastor, which was not clearly stated before. That last part is going to be useful for pastors trying to avoid unwelcome speakers.

A lot of editing to the Church Manual has been done to make some things clear about elders. For example, the manual always spoke of a board of elders but didn’t say anything about what it was. Now it does.

The section on the ministry of a pastor is reworded and now focuses more on training local leadership. This reflects a new strong focus on discipleship throughout the entire manual, with a new chapter on discipleship being added. I find the wording of this new pastoral job description extremely unclear—I’m sure much will be written on it in days to come—but it gives the impression that the GC wants itinerant pastors instead of settled ones.

The Church Manual now calls for this new position in the local church. They should promote “the importance and right use” of the writings of Ellen White. I am very concerned about how this will look in practice, and I am rather afraid this person may end up being the Ellen White police in the local church. Equally confusing is that they do not seem to sit on the church board yet do not fall under any other church board member. The potential for this position to run unchecked seems rather high. Hopefully some delegate will question this and, at the very least, suggest some checks and balances.

The Church Manual no longer talks of ministry to people with disabilities but of Adventist Possibility Ministries. This reflects the shift and renaming at the GC level, which many divisions and unions are following. This section is careful to rename “disabilities” as “opportunities.” I am sure this is well-intentioned, but it does severely minimize the experience of disabled people. For this ministry, the focus has shifted from making church accessible to all to making taking part in mission accessible to all. We no longer worry that wheelchair users can’t climb the stairs into the sanctuary, we just are thankful that a Deaf member can evangelize in sign language. Personally, I’d place more emphasis on the first.

All of these changes are simply proposals, of course. The delegates will get the chance to edit these changes before approving or rejecting them.

Missing from the GC Agenda

Last week, when I had finally steeled myself enough to look at the General Conference Session agenda in detail, I was honestly quite relieved. After the trauma that I felt with the previous session, this one’s agenda really doesn’t have that many worrying things on it. At the last GC, I was the secretary of the Netherlands Union. I came knowing my union and division had strongly rejected the suggested changes to the Fundamental Beliefs. I knew there would be a vote on women’s ordination, which was not going to go the way my union and division wanted. I had been part of the division committee that prepared many changes to the Church Manual, ones that I hoped would make the church more inclusive to those in nontraditional, yet committed relationships.

This time, though, the church feels more restrictive, more conservative, the agenda seems much less worrisome. There are no new fundamentals that I disagree with and no vote on women’s ordination. Even the changes to the Church Manual only seem mildly inconvenient, rather than outright wrong. Yet this got me thinking, if the bad things are missing, good things must be missing too! So, what would I have expected or liked to be on the GC Session agenda that is completely missing?

Last time, a delegate asked for a worldwide study commission on Bible study and hermeneutics. The GC Steering Committee agreed that the Biblical Research Institute would look into it, and as far as I know, the only outcome was a (rather poor!) book. Hardly the worldwide study with a place for a variety of opinions that was asked for. One might expect that something about this would come back to the GC—it seems only fair to report on the promise made to the delegates, but I haven’t seen anything.

This may be wishful thinking, but following what we have seen with the Southern Baptists, the General Conference would have shown great humility and grace if they also announced a thorough investigation into child abuse in our church. I think most people know that there has been a history of child abuse, but I know of hardly any complete investigations into how extensive and systematic it really was.

When I was secretary at the Netherlands Union, I was made aware of dozens of cases of child abuse, by elders, pathfinder leaders, and youth leaders. If that’s the case for a 5,000-member union, I can only imagine how much there is worldwide. But, rather than this, we have a new Church Manual policy prescribing that churches need to audit their books better. I think it’s really telling that Adventists seem to be more interested in having the correct names on the membership lists. I suppose it does reflect the Adventist missionary outlook, where making disciples is more important than protecting the vulnerable. And where it’s more important to be saved than to be safe.

I grew up in an Adventist Church that was pacifist, where if you had to serve in the military, you refused to bear arms. The Adventist Church had a statement speaking up against the sale of assault weapons to civilians nine years before Columbine. In the 32 years since, when we have seen a huge increase in gun violence, a simpler person might expect the GC to review that statement. A Church Manual entry that Adventists don’t own or use guns? I’d earlier vote for censorship for someone who owns a gun than for many of the reasons for discipline the Church Manual prescribes. Maybe the Public Affairs and Religious Liberty Department could vote a policy that we advocate against the sale of weapons, since we have a statement on it?

Just four months after the murder of George Floyd, I was shocked to see that ADCOM voted an official statement of the church on racism. I think this is the fastest I’ve ever seen the GC react to anything! This relatively quick action might have been an indication of a newfound emphasis on equality in the church and anti-racist activism outside of our walls. The Adventist News Network even named it a call for members to demonstrate love and peace in their communities. So, when I saw that there are changes suggested to the Church Manual section on racism, I expected more than the insertion of a Bible verse. But maybe I am expecting too much from a church that used an image of a BLM protest as a sign of the times.

At first, I was relieved with the GC agenda—it could have been a lot worse. But the more I think about it, the more my disappointment with the church’s lack of care and neighborly love grows.