The Utility of Diversity 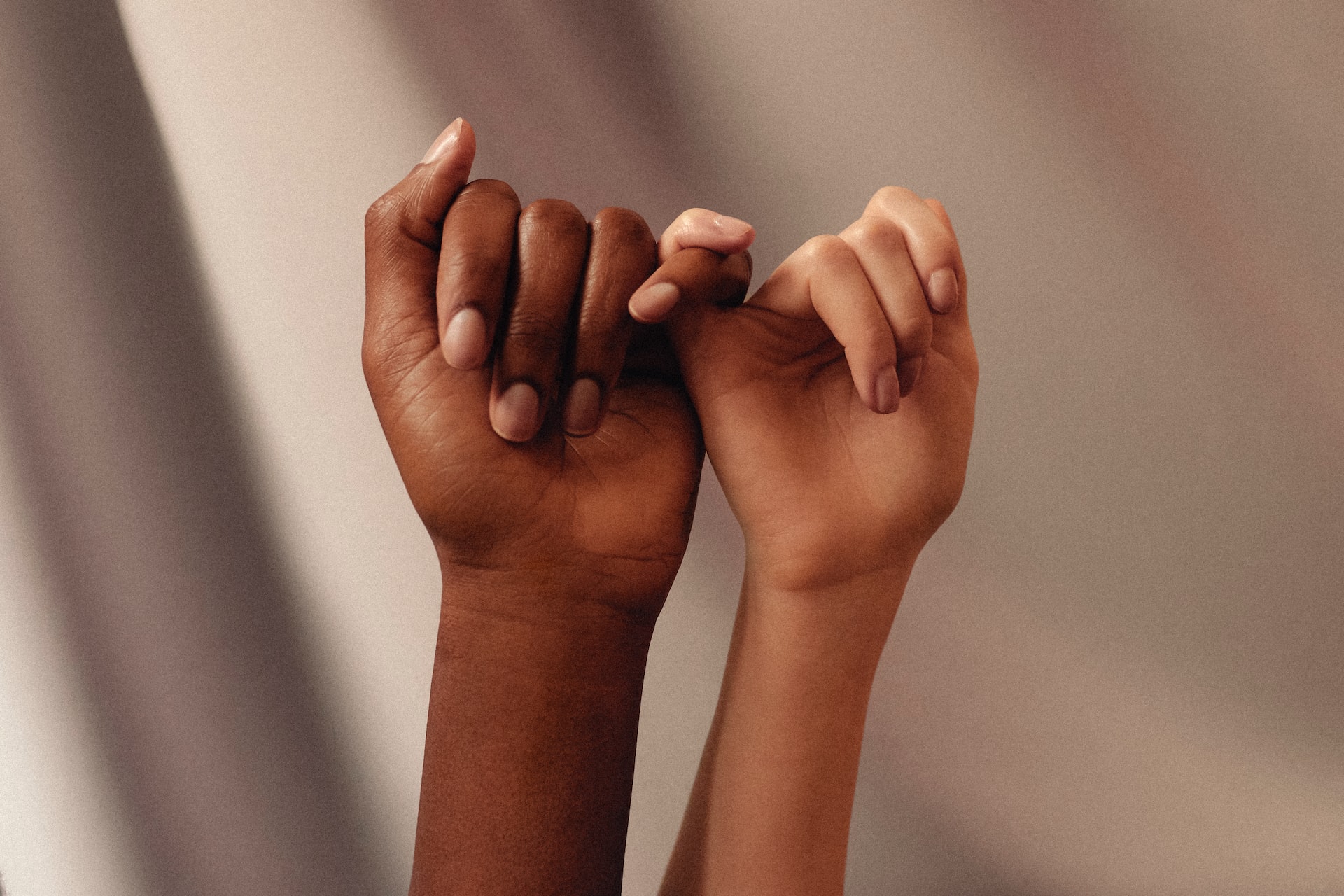 I was recently featured in a short article discussing neuropsychology and autism. In the article, I spoke about how my cofounders and I began the Society for Black Neuropsychology (SBN) because we didn’t see many folks who looked like us. Moreover, an emphasis on cultural understanding is important to adequately assess and diagnose patients. When Will McBride, Kendra Anderson, Valencia Montgomery, and I launched SBN, there were many supporters and a few detractors. Most often, the discouraging remarks came from people who weren’t in our field and didn’t understand why culture was relevant to what we do. I recall one person who left a comment on our YouTube channel stating that a focus on Black neuropsychology is inherently racist. It’s an unsurprising perspective from individuals who don’t recognize the need for cultural consideration or from the well-meaning folks who insist that “everyone is human,” so things like culture and background “don’t matter.” They fail to realize that cultural competency is not just a buzzy trend. Diversity and inclusion are not merely incidental add-ons. This is part and parcel of doing what we do.

If I’m asked to evaluate a 32-year-old person who was born and raised in the Democratic Republic of the Congo who immigrated to the US last year and to evaluate a 32-year-old US-born, Spanish-speaking person raised in New Mexico, I’m likely going to assess them in different ways. Some may concede that the way I test their language functioning would differ. But many don’t recognize that culture impacts things like visual perception and memory as well. Some groups emphasize collectivism and some emphasize individualism. If I show you a picture, the worldview with which you were raised can influence whether you notice and remember the big overall scene or if you’re more likely to notice and remember the small details. Knowing things about your background may help your clinician weigh if your performance indicates a memory problem or not. This also applies in the assessment of autism, ADHD, anxiety, depression, bipolar, schizophrenia, dementia, trauma, and a whole host of other scenarios. When evaluating psychological symptoms, behaviors have to be weighed with culture in mind. Otherwise, people may be underdiagnosed, overdiagnosed, or misdiagnosed altogether. To the surprise of many, knowing about worldview diversity is central to professions that folks consider to be objectively based, like neuroscience research, neuropsychological practice, and medical healthcare. When we discount cultural inclusion, we miss something important.

Some years ago, my pastoral colleague Jerry Smith introduced me to a book titled  Jesus Through Middle Eastern Eyes: Cultural Studies in the Gospels. The premise of the book is invaluable for all believers: we miss (or misconstrue) so much from the life and teachings of Jesus because we only read the Bible through our lens. This past weekend, Lawrence Turner presented an Adventist Today Sabbath Seminar lecture expounding on the many things we misinterpret from the Old Testament due to lack of a proper understanding of Jewish perspectives. People bristle at the insinuation that the Bible requires some extra knowledge beyond the “plain reading.” We teach the accessibility of the Bible to anyone, regardless of education. And saying we should learn about the context of the writers seems to fly in the face of that idea. I firmly believe that the core fundamental truth of Christ as our savior is central and simple. Full stop. Yet it’s also true that we miss out on the richness of other teachings because we overlook key relevant nuances of time, place, and history. When we discount cultural inclusion, we miss something important.

This is why I was so disappointed to learn about the Oregon Conference and North Pacific Union Conference’s votes against explicitly adding a focus on diversity, equity, and inclusion into their policy documents. It’s no secret that the leadership of those organizations—with some notable exceptions—has been mostly homogeneous throughout their histories. That’s sadly a narrative replicated in many areas of our denominational leadership. And it doesn’t change without intentional action. In reading the comments that were made by those opposing the additions, many reminded me of the comments of those who opposed SBN. While some were hostile, many came from what I would regard as a well-intentioned place. Several people wanted to avoid what they believed would “cause division.” Yet this viewpoint is held when one doesn’t recognize the utility of diversity. It’s often highlighted that inclusion is a matter of social justice. And while that should be good enough reason to prioritize it, there’s more. Having a variety of worldviews means you gain a variety of approaches. Our methods of discipleship, evangelism, and even worship and fellowship are all informed by our culture. And we miss out on ways to reach and minister to people when certain demographics aren’t represented. Without the contributions of people from different backgrounds, we are likely to overlook ways to actualize our mission effectively.

Yes, “everyone is human.” But pretending that there isn’t any variation in how we express our humanness won’t make those differences disappear (and why would we want them to?). It will just mean we’re doing our jobs incompletely and inadequately informed. Every level of our church should be prioritizing diversity. Not because it’s the hot new thing. But because when we discount cultural inclusion, we miss something important.