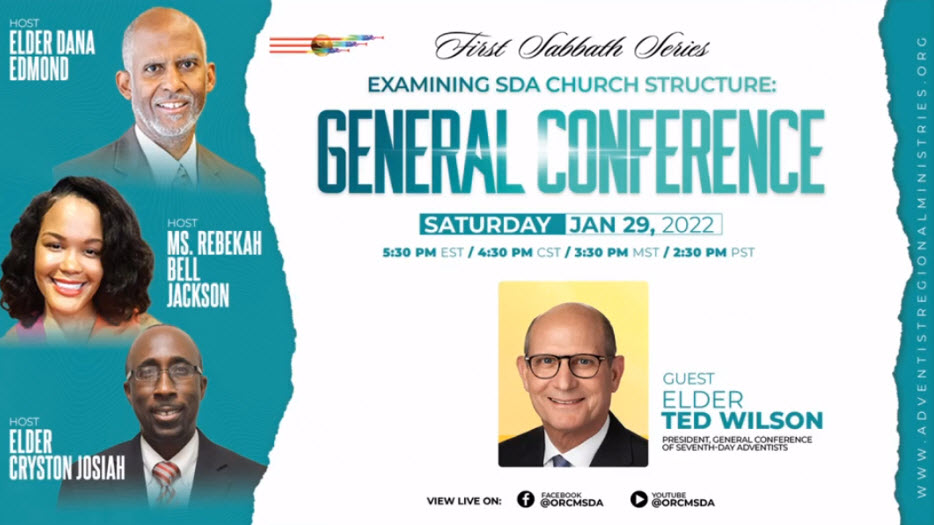 Many decry riots as simply a product of unruly people. But Martin Luther King Jr. famously described riots as the language of the unheard. Everyone wants to be heard. When they aren’t, they often do things to make themselves impossible to ignore.

Rioting is one way to accomplish that, but there are other ways. Instead of making their presence unmistakable, sometimes people will use their absence to make the point.

Frequently, harrowing statistics about the rate of young adult attrition from Adventism are passed around. Young people who have felt unheard simply opt to leave. Those who remain may soothe themselves by chalking up these mass exoduses to immaturity. They tell themselves that either those who leave are too immature now but will eventually return as they age or that they were simply not mature enough to be committed to the gospel and their departure only revealed their fickleness toward spiritual matters. The shaking, you know.

But these are stories that churches tell themselves to avoid confronting the hard reality that they bear some culpability in facilitating the departure of those who leave. Not listening to the cries of those who are begging to be heard will eventually result in consequences that bring frustrations to a head. It’s imperative to foster environments where church members—of all ages—are valued and heard.

This is why the Office for Regional Conference Ministries’ recent interview with Ted Wilson presented a hopeful opportunity for so many. Advertised to take place on January 29, talk of the interview grew as people from regional conferences and beyond were eager to get a chance to have questions answered and to voice areas of concern. Sadly, that didn’t happen.

Hosted by the president of the Office for Regional Conference Ministries, Dana Edmond, the forum was attended by several hundred people on Facebook and YouTube. On Facebook alone, there were 444 comments, and the YouTube livestream garnered over 1,000 views. So, while the interview itself did indeed take place, the anticipated chance to be heard did not materialize. Despite a flood of questions regarding structural issues such as equity and inclusion, and questions of mission regarding social justice, the concerns of the audience went largely unheard. Instead, Wilson was lobbed several softballs about his family and his missionary background. And those rare direct questions were dodged with deftness. Yet he was never challenged by the interviewer.

The comments were fascinating to view in real time. They were initially populated mostly by questions. Then there were comments of frustration. And finally, disappointment and anger. In a debrief of sorts that followed the forum, many finally received the much-needed place to have their voices acknowledged. Some expressed that they felt they had been subjected to clickbait. Many wondered what was the point of having Wilson come if it was going to result in no actual substantive exchange. Others vowed never to bother with the Office of Regional Conference Ministries in the future—that it was their first, and decidedly last, event. Since their voices were not heard, they intended to let the silence of their absence do the talking. This happens all the time.

It was clear that there had been a desire to avoid offending the General Conference president. So challenging questions were avoided. And in trying so hard to shelter Wilson, the spirits of hundreds in the audience were shattered. It would have been possible to engage in a respectful dialogue while still acknowledging the queries that were expressed by the audience. Instead, they were merely ignored.

Administrations and pastors are often concerned with evangelism and winning new souls. But what about retaining those who are here? Unless they feel listened to, they will be out the door like so many past generations. Instead of remaining bewildered or wracking our brains trying to be “relevant,” the easiest way to demonstrate relevance is to take seriously the voices of those still here.