The Stranger within Your Gates 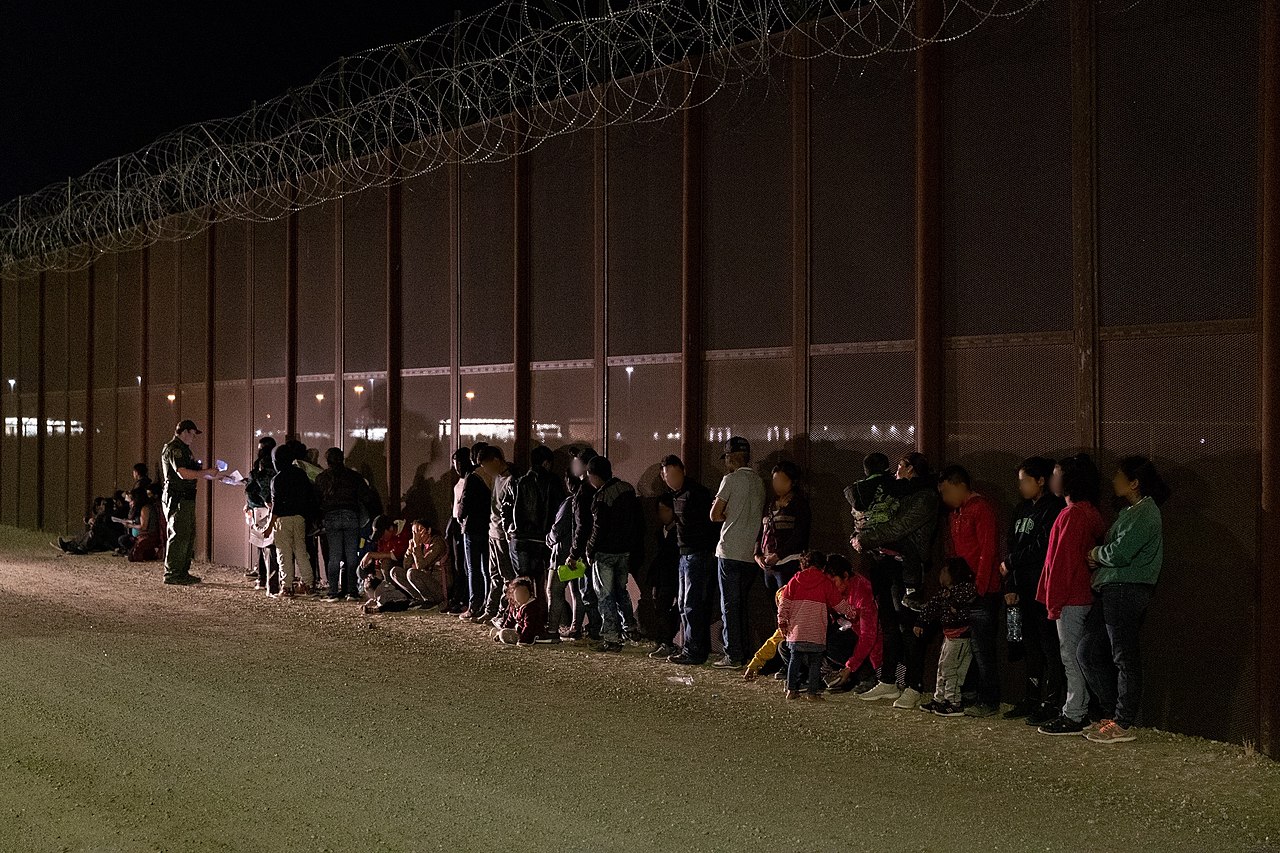 It is interesting to juxtapose this form of godliness with the actions of Florida Governor Ron DeSantis last week. Supposedly as an object lesson to northern liberal states who do not have to deal with the complexities of southern immigration, DeSantis used government funds to fly 48 Venezuelan immigrants to Martha’s Vineyard without warning. The message was clear—if these northern jurisdictions want to chastise southern states about the issue of immigration, it seems only right to put the problem on their doorstep and see how well they handle it. While many of DeSantis’s critics called it a political stunt (and it is), I can understand the logic of the charade. Some of these states are having legitimate difficulties dealing with the influx of immigrants, so it makes sense to move them to places that supposedly would be better able to address the problem.[2] Even sending the immigrants without warning is consistent with the goals of the object lesson. After all, since immigrants arrive at these borders unannounced, why should Massachusetts get a warning? If the point was for these northern states to get a taste of what the southern border states must deal with, then DeSantis’s plan makes sense. What doesn’t seem to align with the object lesson, or with supposed Christian principles of a Republican Party that wants America to be a Christian nation, is the cruelty shown to the immigrants themselves. It just seems callous to use false promises of jobs and comfort to trick them into boarding these flights. And it also seems unchristian to set up immigration appointments in states all over the country while you fly them to Massachusetts.[3] Teaching northern states a lesson is one thing; harming these people who risked their lives to come to a land of freedom is another.

The political party whose adherents believe we should be a Christian nation could do with a reminder of how the Bible says we should treat the foreigner and the stranger:

– “Do not oppress a foreigner; you yourselves know how it feels to be foreigners, because you were foreigners in Egypt.”[4]

– “Keep on loving one another as brothers and sisters. Do not forget to show hospitality to strangers for by doing that some have shown hospitality to angels without knowing it.”[6]

– “Cursed be anyone who perverts the justice due to the sojourner, the fatherless, and the widow.”[7]

– “Thus says the Lord of hosts, Render true judgments, show kindness and mercy to one another, do not oppress the widow, the fatherless, the sojourner, or the poor, and let none of you devise evil against another in your heart.”[8]

Finally, there are the words of Jesus himself, who describes those worthy of the kingdom as ones who saw strangers and welcomed them. And those who miss out on the kingdom are those who did not recognize Christ in the face of every stranger they turned away.[9] How odd that the people who say they want this nation to be emblematic of Christ and those who would mislead and reject these strangers are one and the same.

[2] Oddly enough for Governor DeSantis, Florida is not one of those states.

[3] At this point, it is prudent to note that these are allegations made by the immigrants about how they were treated.