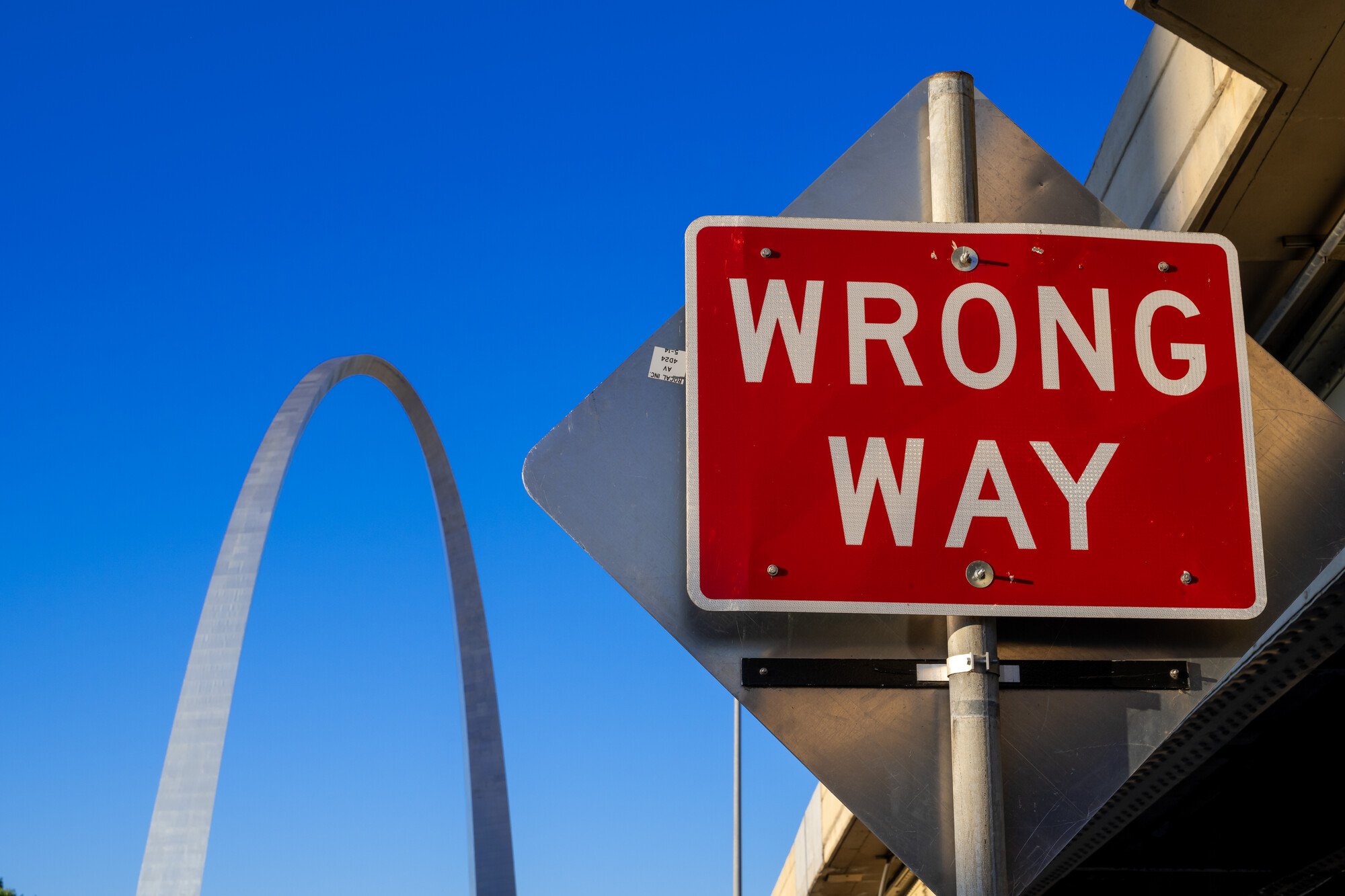 Recently, I have been struck by the image of a person confidently speaking to a group while having a blotch of spinach between the front teeth. It is embarrassing for all, and the audience is not sure what to do about it. Meanwhile, the green blob greatly dampens the communication effectiveness of the speaker. Again and again, I get the same feeling when hearing the proposals put forward by the General Conference (GC). We heard about Total Member Involvement. Well, okay, but it was referred to as TMI, revealing an ignorance of how those in the United States define TMI (Too Much Information). We heard about Revival and Reformation in 2010. Then, we watched the willful destruction of efforts to revive and reform. Remember the burial of The Recordkeeper? Recall the hurdles put in the way of The One Project? A church founded by a woman mounts a huge campaign to codify hierarchy and male headship.

Now there is more, and the latest example of insensitivity can be found on page 79 of the GC Session agenda.

The answer: They proposed an addition to the Church Manual to create a “Spirit of Prophecy Writings Coordinator” position in local churches. On June 8, the new position passed 66.3% to 33.7%—the closest vote of any addition up to that point.

First, the creation of this new church office shows an obtuse understanding of how the local church operates. At a granular level, churches have trouble filling the slate of offices currently listed in the Church Manual: personal ministries, women’s ministries, men’s ministries, health ministries, religious liberty coordinator, community services coordinator. So, this proposal adds another perfunctory role for which to find a willing church member. Codifying a title does not yield a definite action and benefit.

Second, creating this new church office reveals a cluelessness about how Ellen White quotes have been used at the local level. The denomination has a long history of proof-texting our spiritual mother. How many vital decisions have been decided by a cherry-picked word from Sister White, ignoring best practices of listening, data collection, and assessment? So, this position empowers a voice to be a resource, and final say, on what Sister White says?

Third, this new church office will harm how other Christians view this denomination. If I must explain, then you haven’t had enough friends who are not Adventists.

Maybe that’s our problem as Adventists; we stay bogged down in too much information and we have used too much energy sorting and stratifying details and factoids. Maybe it is time to release some control to the Spirit. This Church Manual addition shows that the General Conference continues to lead on the path to irrelevancy.