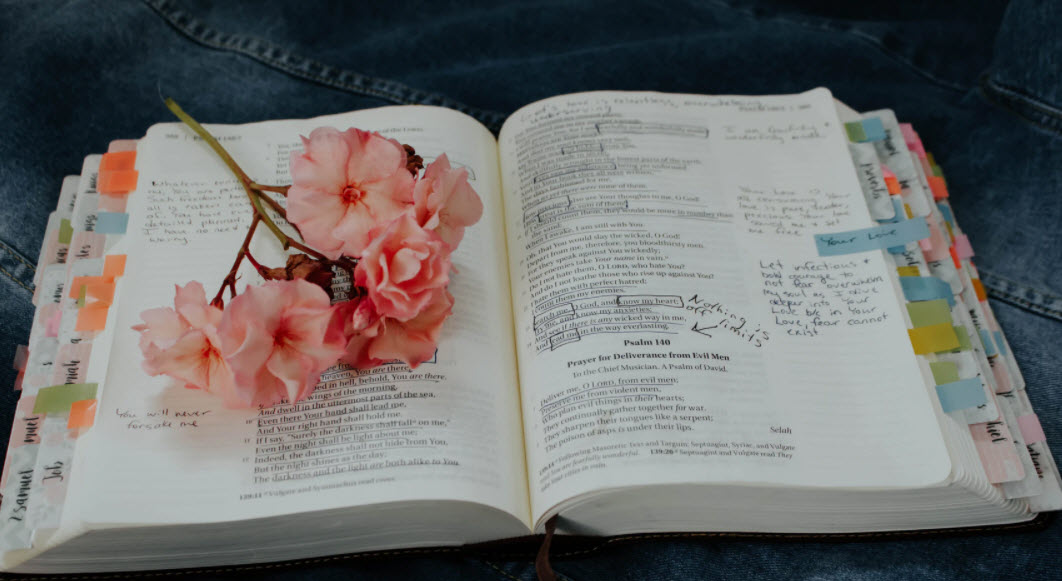 I had a seminary professor who used to bemoan the fact that we human beings have difficulty holding two seemingly contradictory thoughts in our minds at the same time. We especially have this problem in Christianity. Are we under law or grace? Both. Are we judged by faith or by works? Both. Those are just two time-worn examples of our lack of dichotomous thinking.

The fight now, across many denominations in Christianity, is that religion cannot be progressive. By progressive, I mean that the denomination cannot and should not move beyond what we already understand to be settled biblical doctrine. The argument goes something like this: People who seek to make the church more progressive are pulling us away from our biblical roots. The ideas they present are an impermissible step away from the tried-and-true word of God. These concepts will eventually lead to the apostasy of this denomination, and the unique message that God has given us will be ruined. If we accept these new ideas, we will be unfaithful to the sacred trust that God has given us. We need to stay with the knowledge that we are sure of and not venture off into uncharted waters.

Some may think I am setting up a straw man here, but I disagree. It is incredibly easy for Christian denominations to want to be rigid. We all typically think we’re right exactly where we are, both ideologically and theologically. And yet if there’s one thing that is true, it’s that Christianity is constantly changing. I am reminded of something one of my doctoral professors used to say about religion. He said (and I paraphrase), “We’re not doing Christianity and religion the way it was done 2,000 years ago. We’re not doing Christianity the way we did it 200 years ago, or 100 years ago. Imagine what Christianity will be and what we’ll be doing 100 or 200 years from now. We would be appalled by what they will be doing and they will think we’re backward, just like the early church would be appalled at what we have become and like we look back on the issues of the early church as ignorant.” Some of you may take umbrage with the way my professor expressed the thought, but you have to admit that Christianity over the years has been progressive. That’s just true. We don’t do things the way they were done in the past. We have discovered new ideas, and we have had to deal with new circumstances, situations, and problems. Why would we ever think that the process of growth would not continue throughout time?

My seminary professor saw the same issue this way. There are two moves going on within every church. There is a downward move that leads us away from where God would have us to go. In addressing this type of move, Paul says, “Now I praise you because you remember me in everything and hold firmly to the traditions, just as I delivered them to you” (1 Cor. 11:2). Or, “As a result, we are no longer to be children, tossed here and there by waves and carried about by every wind of doctrine, by the trickery of men, by craftiness in deceitful scheming; but speaking the truth in love, we are to grow up in all aspects into Him who is the head, even Christ” (Eph. 4:14, 15). John addresses the issues this way. “And this is love, that we walk according to His commandments. This is the commandment, just as you have heard from the beginning, that you should walk in it. For many deceivers have gone out into the world, those who do not acknowledge Jesus Christ as coming in the flesh; this is the deceiver and the antichrist. Watch yourselves, that you do not lose what we have accomplished, but that you may receive a full reward. Anyone who goes too far and does not abide in the teaching of Christ, does not have God; the one who abides in the teaching, he has both the Father and the Son“ (2 John 1:6-9).

At the same time, there is an upward move occurring in the church as well. The church does actually move forward. (Or at least it’s supposed to.) Prov. 4:18 says that “the path of the righteous is like the light of dawn, that shines brighter and brighter until the full day.” So even as there is a downward move, there is an upward move as the light that we walk by increases. Ellen G. White said, "We should not allow a day to pass without gaining an increase in knowledge in temporal and spiritual things. We are to plant no stakes that we are not willing to take up and plant farther on, nearer the heights we hope to ascend" (Letter 164, 1903). Christianity is meant to be progressive. We are supposed to grow; we are supposed to get better, even as we guard against straying away from the narrow path that God has set before us. The very nature of Christianity is that we are progressing, trying to perfect being a disciple of Christ. How that can be accomplished if you’re not willing to move from what you know to what you don’t know is beyond me to explain.