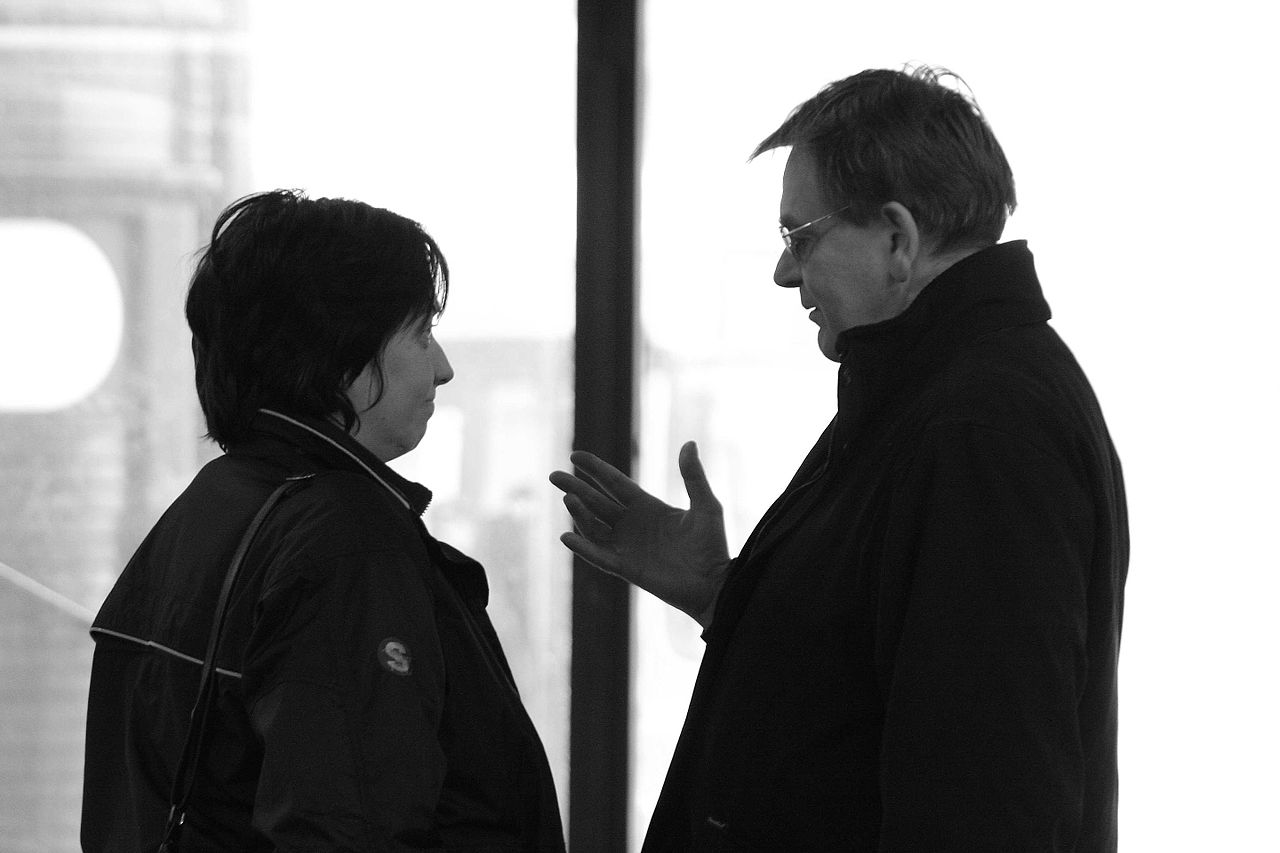 They gave just enough information to pique curiosity but answer no questions. Pastor Matt Chandler from the Southern Baptist Village Church has been put on leave due to inappropriate correspondence with one of his female congregants. Apparently, though, his missteps were neither romantic nor sexual in nature. The spouses of both parties were aware. But the church leadership felt the nature and frequency of their communication were unbecoming. Whatever that means. The church’s official statement raised more questions than answers. Even though the church hired Castañeda and Heidelman, a boutique law firm, to investigate the pastor’s messages, it didn’t dispel the confusion of those who wondered about the justification for having the pastor step down. I am a staunch believer in accountability. Far too often it’s neither offered nor accepted. Yet at the same time, I am cautious of overreactions to innocuous interactions for the sake of optics. Yes, avoiding the appearance of evil is important. But taken to the extreme, actions in this vein can do more harm than good.

Although the church says an independent firm examined the texts and phone records of the pastor, I wonder about the legitimacy of the process. After all, the Southern Baptists have quite a reputation for instilling extreme conservative ideals with regard to opposite-gender relationships. And the wider Christian faith—including Adventism—has a poor track record in this area as well. One may wonder at the harm of being ultracautious on this subject. Isn’t that exactly what we should do? Aren’t there too many stories of infidelity and predatory behaviors that justify the more cautious track? It’s problematic because instead of becoming a buffer to inappropriate behavior, our tendency to view opposite-gender relationships as “dangerous” actually contributes to these unfortunate outcomes. If we teach that the primary lens through which men and women relate to each other is always sexual, then that is what people will expect. Not recognizing the rich nuances of platonic interactions leads to unhealthy understandings of how to interact.

As someone with only brothers, I grew up with several examples of engaging with men in non-romantic ways. And though I unequivocally treasure my irreplaceable female friendships, I have always counted men among my close friends as well. However, because of their own immaturity in coed relationships, some people view such friendships with suspicion. There are some who possess no conceptualization of healthy platonic friendships between men and women. And I know far too many colleagues who, despite adhering to the Billy Graham / Mike Pence rule, have become entangled in multiple affairs over the years. Reputations, congregations, and families have all suffered tremendous ramifications. If men and women are only taught to stay away from each other to avoid temptation (like an alcoholic told to steer clear of bars), then there is never an opportunity to learn how to establish healthy patterns of interaction. If we teach that romantic reasons are the only reasons people of the opposite gender spend time together, then what are the expectations when they foster close relationships through work or church or just life in general? It’s no wonder that some feel compelled to establish policies of simply not working or spending time with members of the opposite sex. And as I’ve mentioned previously on this topic, such an attitude almost always harms women—either professionally or personally.

But what if none of this is what the Village Church “scandal” entails? What if it’s something else entirely? The cryptic nature of the church’s declarations leaves much to the popular imagination and has generated a great deal of speculation. Clearly, the church has made a deliberate choice to remain vague. But the lack of transparency has motivated people to fill in the blanks themselves. And what if they are the wrong blanks? Although this minister isn’t even in our denomination, his story is being shared throughout several pockets within our membership as a “cautionary tale.” I have seen several online comments drawing “lessons” about his actions and devising “instructions” for proper behavior—but based on what? This scenario has become somewhat of an ink blot test: within the nebulous details, people are seeing what they want and constructing their own narratives. The conclusions drawn from Pastor Chandler’s story are used to reinforce whatever preexisting notions people hold.

Balancing the minister’s need for privacy while also removing him publicly creates an odd tension. The public will be praying for his restoration while still curious about what they’re praying for restoration from. In the absence of concrete information, I suggest people refrain from conjecturing stories from their own imaginings. And I especially hope, no matter what the truth of the matter may be, we don’t use this scenario as an opportunity to reinforce harmful narratives regarding male/female relationships.