Pluralism: For More than Freedom

Pluralism: For More than Freedom 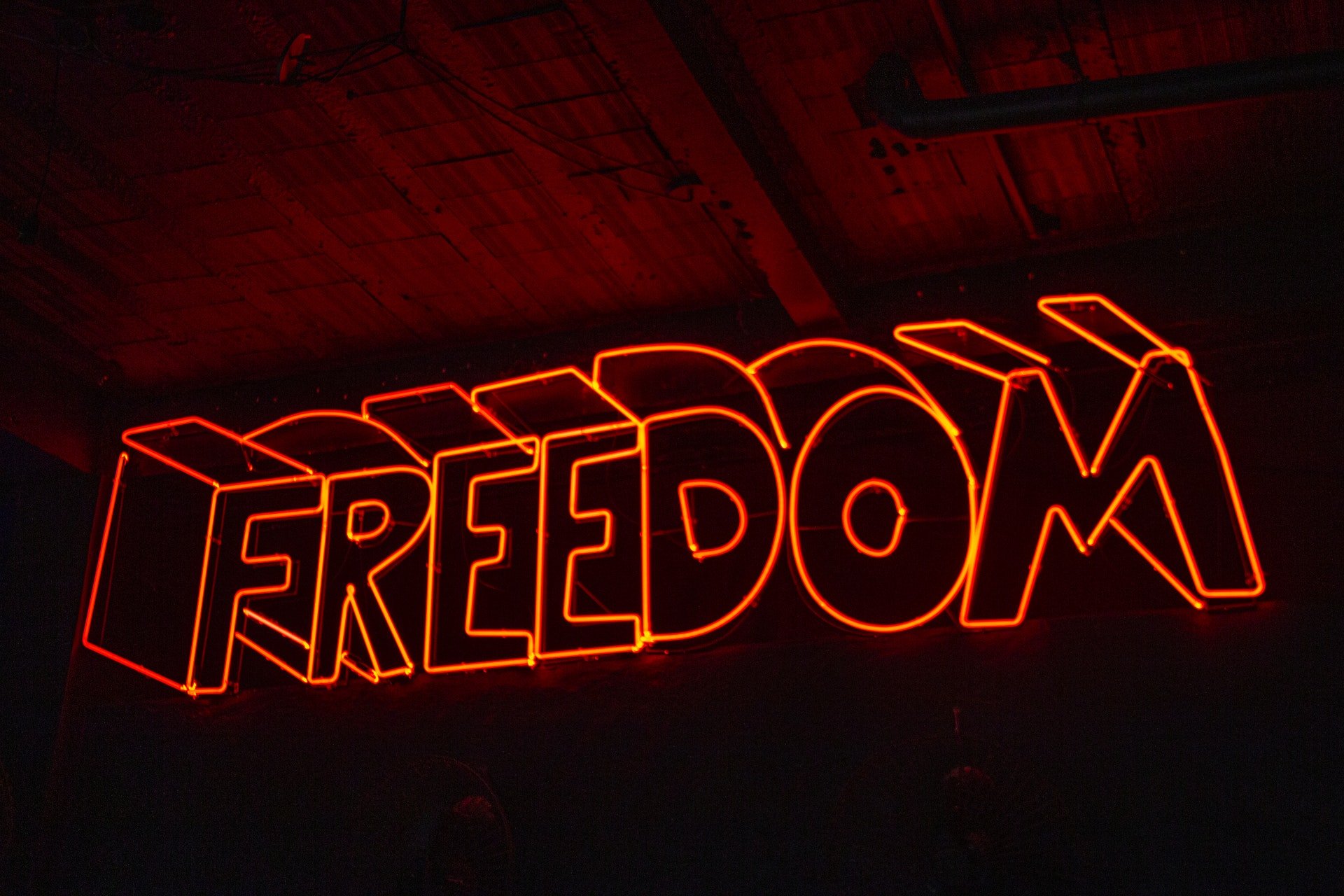 A question I was asked in university and since have passed onto my own class is, What do we use our freedoms for? We spout the word “freedom” so easily and throw it around so openly, yet I have not seen commentary on what do we actually use freedoms for. Furthermore, where do our responsibilities in diverse communities lie? In part one of this series, I developed the argument that we cannot ignore our responsibilities and that we become less-than if we continue to do so. In being reminded that freedoms are not the end result but rather are a means towards something, we should ask: how have we as Adventists handled both our freedoms and responsibilities towards spiritual Others?

In looking at official Adventist statements through Stefan Höschele’s book Interchurch and Interfaith Relations: Seventh-day Adventist Statements and Documents, we can see where modern Adventism has its focus. Within the 181 pages of statements, only 15 pages are on interfaith. Additionally, Höschele notes that Ellen White had little opportunity to encounter non-Christian faiths. As such, she only speaks broadly on those who do not know Jesus and how God tries to relate to them. I would suggest there is a need for more publications on interreligious understanding from Adventist perspectives.

Looking through the few official statements the Adventist Church has produced, we can see an overarching theme of respect. However, it’s respect that comes with a twist. Let’s take a look at a repeated idea listed at the end of each statement on other faiths:

A Statement of the Relationship between Adventism and Muslims, 2000:

Adventists believe . . . there should be respect for those of other faith. We anticipate other religious bodies will respond in the same spirit of religious liberty.

A Statement of Relationship between Adventism and Hinduism, 2000:

[Adventists] affirm the human right of India’s spiritual teachers to proclaim their religious and philosophical beliefs wherever they choose. We expect the same privileges.

A Statement of the Relationship between Adventism and Buddhism, 2000:

Adventist believe that Buddhists should be free to practice and propagate their religion according to their conscience. Buddhists can grant the same freedom to Adventists.

A Statement on Adventist-Muslim Relations, 2006:

Since God is a God of Truth, we commit ourselves to honesty, fairness and respect in describing Islamic faith, and we welcome the same attitude towards Seventh-day Adventist faith.

Notice the tagline? We give religious freedom so as we may receive it. But note, when we defend religious laws, by default we are defending ourselves. That’s the catch—because all faiths are under the same set of religious laws, we do double service. I’m not saying this makes us selfish; rather, why do we need an outside force to challenge religious freedom in order for us to work alongside other faiths?

Back to my starting question, once we have guarded religious freedom, then what? We just play nice and run the race of converting more people to Adventism than the next religion? I rather like what is written in the statement on “Secular People,” which was drafted by the same committee that generated the previous statements on Adventist relations to other faiths. In their 2001 statement to secular people, the Global Mission Issues Committee wrote, “[Adventists], along with other Christians have sometimes been too ready with answers before pausing to listen to [secular people’s] questions. We affirm . . . to place a high priority on listening.” What if we realize that to truly listen would mean taking charge of our relations to the Other, religious or not, as opposed to waiting on an external event forcing us into temporary relation and resulting in us no longer needing to work with other faiths once the troubled times have passed?

To build relations with other faiths means concentrating on an inward desire to do so, which turns our focus from a defensive short-term engagement such as court dates on religious freedoms to a long-term partnership of dialogue within said religious freedoms. This is how we can bring about the fullness of religiously diverse communities, by building trust from our own initiatives apart from any outside element. In this context, our intent will highlight a love of others because it stems from a free choice. Our religious freedoms, which we Adventists have honorably guarded alongside those of other faiths, will find their full beauty as the stage on which we foster interreligious practice. Let us take that next step in using our freedom to strengthen our understandings and friendships toward other faith traditions.

NOSTRA AETATE (In Our Time): Declaration on the Relation of the Church to Non-Christian Religions; Proclaimed by Pope Paul VI on October 28, 1965

Previous articles in this series:

Pluralism: The Reality Adventism Can No Longer Ignore,  April 26, 2021

Kevin R. McCarty is writing on the topic of Seventh-day Adventist interfaith education for his master’s level thesis. He is an Adventist teacher in beautiful British Columbia and an advanced graduate student in Indigenous & Interreligious Studies at the Vancouver School of Theology.

Photo by Ronê Ferreira from Pexels