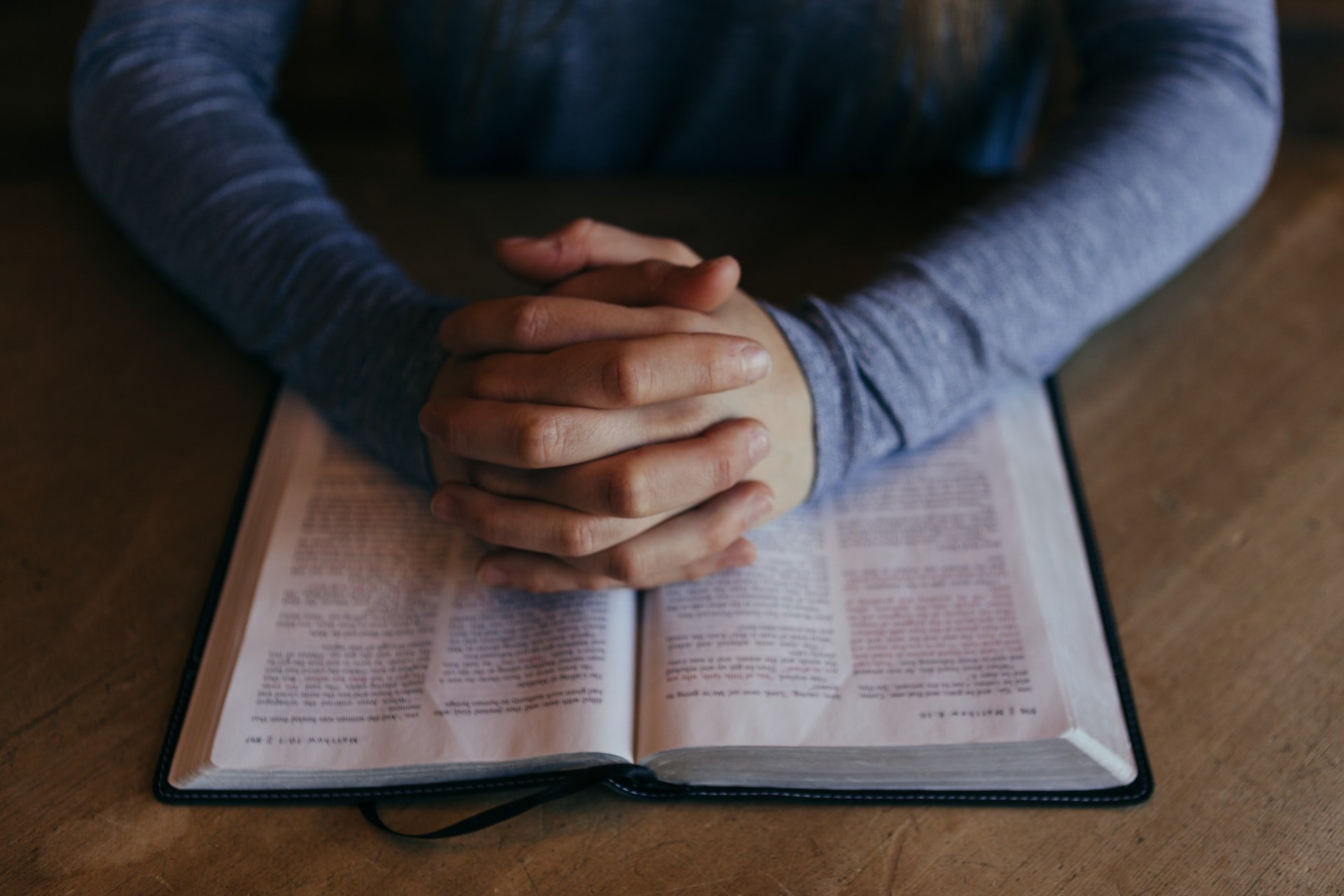 1) Faith can seem irrational: Noah is listed as a pillar of faith in Hebrews 11:7, in part for preparing the ark and saving his household. However, the most interesting part for me is that Noah was warned by God about things not yet seen. Although Noah (or anyone else for that matter) had never seen rain, Noah decided to believe God by faith and build an ark for a flood. The idea of an ark would have seemed impossible and the idea of rain would not have made sense, yet Noah believed anyway. It isn’t so much that faith in itself is irrational, but it will certainly make you do things that can be described that way. Anyone on a journey of faith will eventually find themselves at a place where they feel like they’re walking with no ground underneath them and wonder why they thought this way would make sense. But that is the very essence of faith—a steadfast belief in whatever it is, even when everything around you seems to point in a different direction.

2) Faith is an exercise in patience: Abraham and Sarah may not be the greatest example of this point, but his flaws help us to focus on the fact that if you are going to live in faith, you must learn to be patient. Abraham and Sarah are mentioned in Hebrews partly because they conceived the child of promise when Sarah was well beyond child-bearing age. Yet they were not patient in the process. I sympathize with them though. They waited so long for God’s promise to come true that Sarah passed child-bearing age. It made a lot of sense to find another woman for Abraham to have a child with, except that it was not the plan that God had given them. But remember, faith can be irrational, and it is definitely irrational that Sara would have a child at that age. If we are going to exercise our faith, we will have to learn to exercise patience. The answer to prayer or the actualization of our faith most likely will not happen right away.

3) Faith is self-sacrificing: Moses is an interesting example of faith. The first two-thirds of Moses’s life is cited as an example of his faith in Hebrews 11. Moses was born a Jew but raised as an Egyptian. He could have decided to remain an Egyptian if he’d wished. Instead, he sacrificed a life of opulent luxury in order to endure the ill-treatment of being an outlaw and a slave. If we are going to live the life of faith, we will have to be prepared to give up the comforts of life at times. This is a principle that seems to be largely lost on Christians today. The life of faith is not easy and rarely comfortable. However, we live in a society where Christians expect everyone else to bend over backward to accommodate us and our beliefs, even if others disagree with those beliefs. Not only that, but we advocate for everyone to live our beliefs, and we are willing to use the force of law to ensure such outcomes. Theologically, some Christians expect that their faith will make them rich, popular, and loved. They have been told that following Christ means a life of worldly comfort, where we prosper financially because of our connection with Jesus. Laying aside for a moment the fact that Christ did not prosper financially because of his connection with the Father, it is a misguided notion that our faith leads to the accumulation of money and stuff. There are so many more examples of those whose faith caused them to give up such things as opposed to those who got rich in connection to their faith. I am not saying it’s impossible, but I am saying that a life of faith is a life of sacrifice.

4) Faith is a journey: Of all the many other people who are listed in Hebrews 11, one name sticks out above the rest in my estimation. What is Samson doing among the pillars of faith? He seems like the one thing that is not like the others. Samson? The same guy that fornicated with foreign women? The one who was duped by one of those foreign women and lost his strength and eyesight? The same Samson who went off on the Philistines and killed them for the most insignificant slights? Somehow that Samson made it onto this list with Moses and Noah and Abraham. But the more I thought about it, the more sense it made. Samson is here to teach us that faith is a journey. Faith is not frozen in time and space. We can grow in faith, we can change. You can have faith, lose it, and gain it back again. Samson proves to us that God continues to call out to us, even after it seems that we have gone too far. Samson shows us that if you respond to God’s call, you can be restored. That is the greatest lesson of all. Faith is not a destination—it is a journey, and we can all walk that walk together.