A Cultural Hermeneutics of The Great Controversy

A Cultural Hermeneutics of The Great Controversy 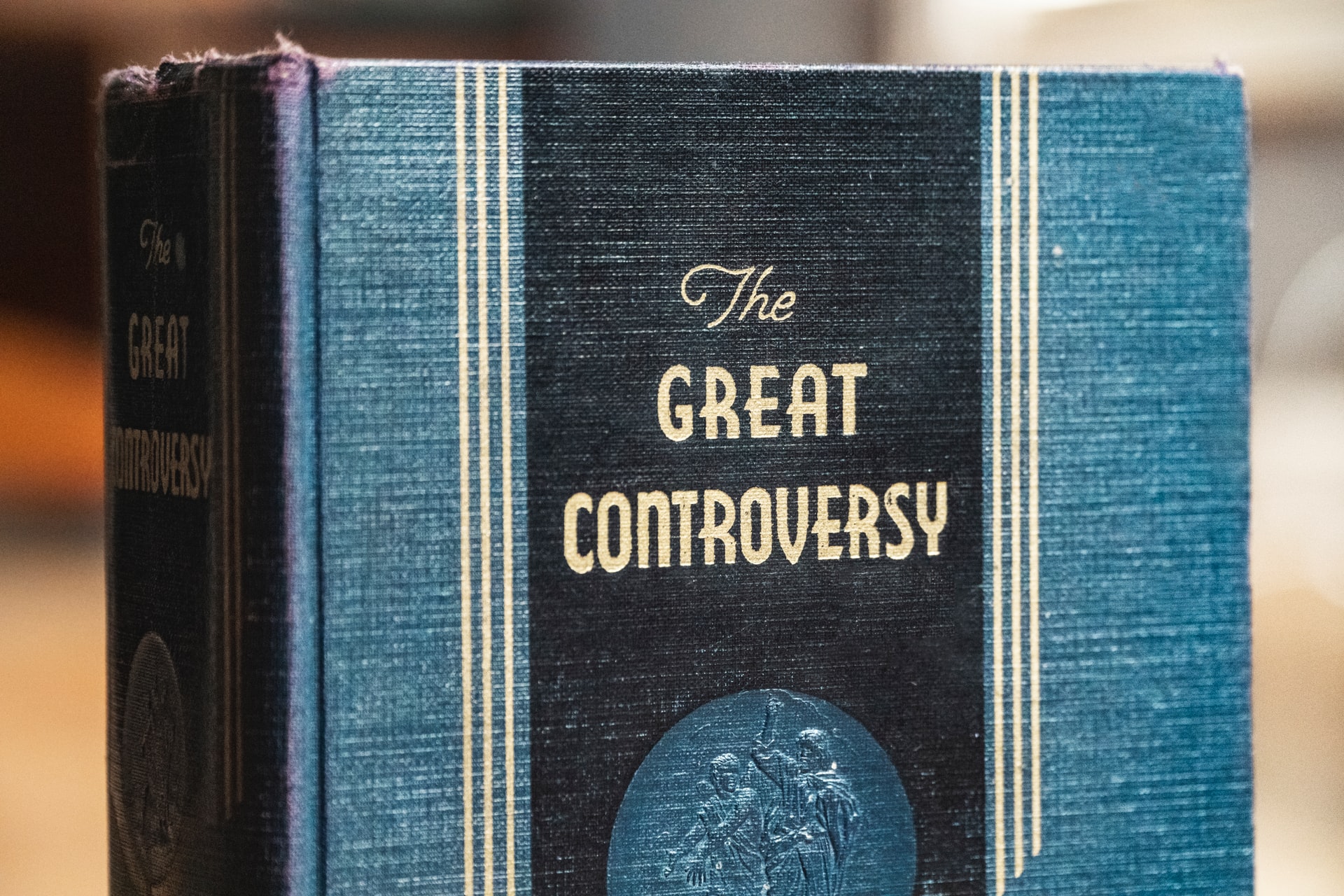 Up to this point in my series of articles on The Great Controversy, I have suggested that its fundamental division is in two parts: historical and prophetic. I then divided each main part into three sub-sections, according to the scheme outlined below. I then examined each section in more detail. In both the historical and prophetic parts, the three sections identified are strongly theological. Now, Ellen White is not articulating a conceptual and systematic theology but rather a narrative and prophetic one, typical of her approach. On the one hand, she uses narrative—for the plural and somewhat dispersive presentation of themes, characters, and events. On the other hand, she writes prophetically—for the radical, compact, and absolute use of language typical of the prophetic oracles.

The theology presupposed by The Great Controversy is organized as three axes, in connection with the three sections I have distinguished in each of the two fundamental parts. The first section (section A) articulates a Trinitarian reflection based on an analysis of three religious movements of the past (first part), and of the future through presentation of the Trinity from a pneumatological perspective that I’ve called the “Pneumatological Turn” (second part). The second section (section B) describes the history of Bible interpretation in the past (part one) and of fidelity to the Bible and the law in the future (part two). The third section (section C) elaborates an eschatological reflection with a premillenarian critique of the first modernity based on the concept of progress (first part), and then an eco-cosmic critique of the second modernity and its fatalism that resorts to religion as a dimension of escape and compensation (second part).

In part I, section A, that I have titled "A Trinitarian Phenomenology of Religion," The Great Controversy articulates phenomenological descriptions of Judaism (Chapter 1), Christianity (Chapter 2), and the Papacy (Chapter 3)—proposing three important criteria for assessing religious movements, none excluded.

First, no kind of religion, White implicitly asserts, is above critical analysis. Religions, by nature, tend to resist examination by virtue of their claim to be an absolute truth that cannot be criticized by lesser entities. Only by example does White elaborate a critical analysis of these three religions. But implicitly she suggests that every religion can and must submit to such an analysis. Even Adventism.

Second, every religion has structural limits. There are no absolute religions. So, Adventism is not absolute either. It is a religion, like Catholicism or Protestantism, that privileges some aspects over others, emphasizing some dimensions while leaving in the shade that which it considers less central to its own project.

In part I, section B, The Great Controversy deals with history. But beyond that, it describes the history of how the Bible and various hermeneutics were diffused into each of those European territories, linked by a common defense of the Word of God but differentiated by interpretive approaches that are not always complementary. Still, the most important message of The Great Controversy concerning the Bible does not lie in this. Its novelty is found in chapter 10, where White describes three hermeneutics, in their differentiated ways, that may neutralize the Bible.

First, medieval Catholic hermeneutics, which, by forcibly and arrogantly removing the Bible from the people, handed over its interpretation to the magisterium only.

Second, Protestant hermeneutics introduced an opposite method because it handed the Bible over to everyone. But through excessive subjectivism, especially of a charismatic kind, this tended to also risk invalidating the Bible by unmediated, ill-informed people misinterpreting the material.

Third, modern rationalist hermeneutics, which, while assuming access to the Bible on the part of all, limits its effect because it makes it excessively dependent on individual reason—which is heavily skewed toward a pragmatic and instrumental focus.

In Part II, Section A, The Great Controversy stops at the Trinity as seen from the perspective of the Spirit. This is what I labeled the “Pneumatological Turn.” The end times are times of the Spirit, and it is the Spirit who guarantees three essential characteristics:

– Second, through the Spirit, the end times are inclusive. The noble and legitimate categories of moral and spiritual purity and perfection are therefore dependent categories and must be read from this inclusiveness of the Spirit, not the other way around.

– Third, in the time of the end, the Spirit is revealed as the Spirit of Life. The category of "Sanctification" is, therefore, a necessary but still incomplete secondary category that must be read in light of the Life of the Spirit, and not the other way around.

Therefore, in this order of ideas at the end of time, the central question is not that of "truth or falsehood," of "moral correctness or incorrectness," of "sanctification or libertinism," of "obedience or disobedience," but essentially of "life or death." And it is the Spirit who is the guarantor of a religiosity of Life.

The Great Controversy thus aims to describe the reality of end times. But it does so from a religious point of view. White was unaware of the secularization theorem and the alternate outcome it would have in more recent history. From an initial undeniable success during most of the twentieth century, its contestation and failure as an overall theory is now a given fact in sociological and cultural analyses from the latter part of that century, as seen in the work of Charles Taylor, for example. Notably, religion has come back strongly and is not dead as the secularization theorem foretold. So, it would seem that White's description of the final conflict as a religious conflict still holds. However, the fact that religion has returned, and forcefully so (Philip Jenkins), conceals two new facts that should not be ignored. First, the religion that has returned bears little resemblance to classical religions in that this new religious revival is anti-institutional, subjectivist, and polymorphic. Second, this return of religion does not erase secularization but radicalizes it in less visible but more incisive forms that Charles Taylor himself defines as the third form of secularization, and calls it a change in the conditions and therefore the form of belief itself.

Links to the previous articles in this series:

“A Narrative Phenomenology of Religion”

“An Eschatological Critique of the Present”