Beyond the Vote: A Case for Armchair Activism 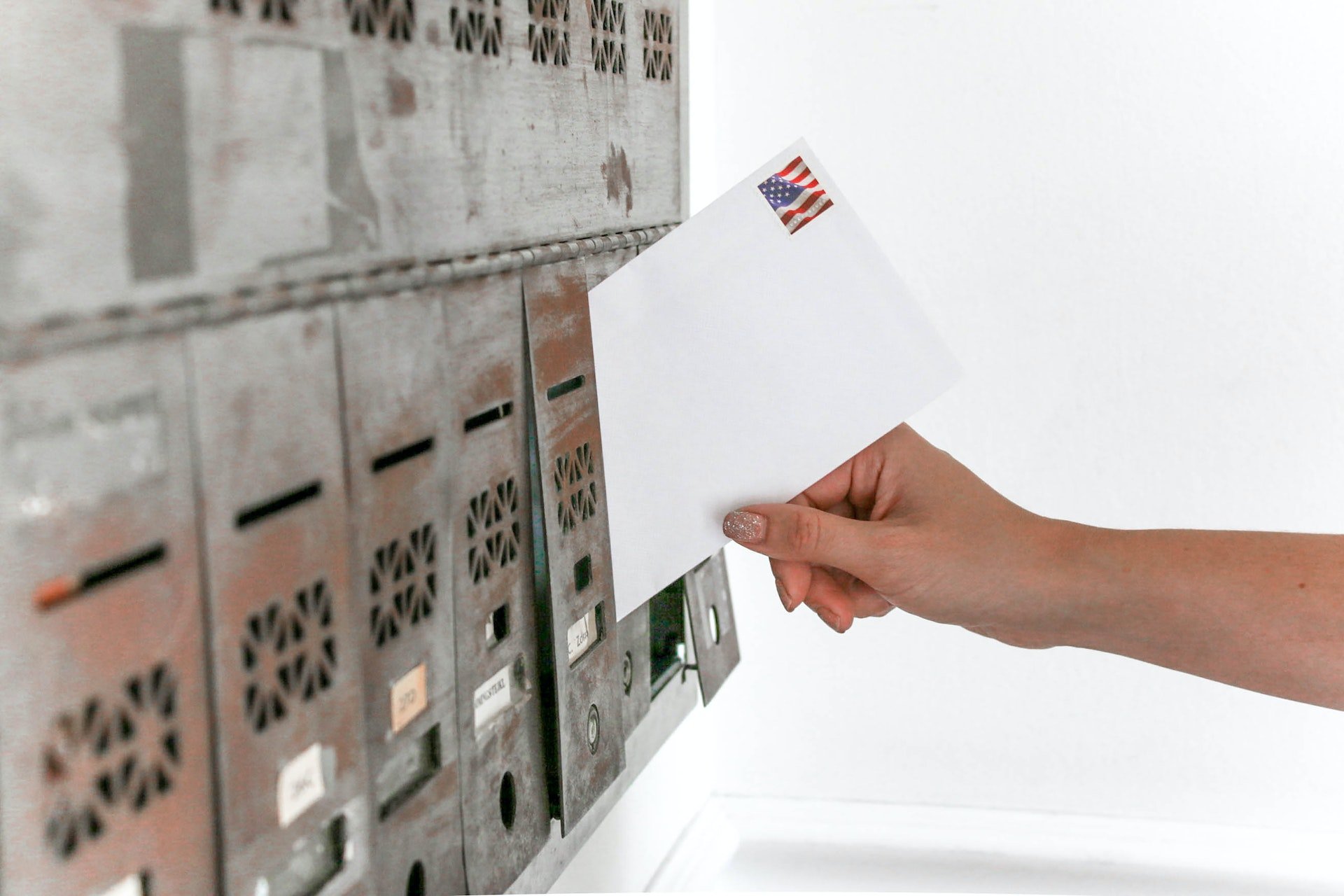 “Why does Ellen White say we shouldn’t vote?” I asked my pastor during the first election I was old enough to vote in. My position was based on a superficial reading of White’s advice. My pastor had a conversation on politics with me in which he kindly corrected my misunderstanding of what she says on the topic.

Some Adventists are apolitical. Most are politically involved, if minimally. About 85 percent of Adventists surveyed voted in the last three US presidential elections. Even among those who do vote, many feel their votes have negligible impact.

Political activism is another outlet for influencing leaders, but it is something many Christians, especially conservative ones, feel they should avoid. Many see protests and marches as disruptive, characterized by unchristian behavior such as rioting and violence. The vast majority of protests and demonstrations are nonviolent, yet many Christians look at crowds of peaceful protestors shouting and blocking intersections and see behavior incongruent with Christian mores. They feel streets and social processes should not be interrupted just to lodge a complaint.

In the Bible, near the end of his ministry, Jesus stood up in the temple, flipped tables, and drove out the greedy merchants with a whip (Mark 11). What Jesus did was an act of vandalism and destruction of property—certainly not a peaceful protest. Many interpret Jesus’s actions in the cleansing of the temple as an example to learn from but not imitate. Some actions Jesus took on the basis of his authority as part of the Godhead, and many see this as one example.

Christ left his followers instructions to respond to evildoers with nonviolence (Matt. 5:38). He exemplified this throughout his ministry. Yet Jesus repeatedly caused social disruption by pointedly flouting the rules of the religious leaders. These men were also political leaders. Jesus healed a man on the Sabbath in the face of the religious leaders as a protest to their burdensome rules (Mark 3). Additionally, John the Baptist publicly condemned King Herod’s infidelity on multiple occasions. He knew the risks of what he was saying. Still, he spoke up in public protest and paid for it with his head. After his death, Jesus called him the greatest prophet to have lived.

Where does this leave the modern Christian? Jesus clearly left us an example of standing up against the evil, injustice, and oppression present in the society around us. How one does so is ultimately a matter of personal conviction. Voting is beneficial. Is it possible to influence societal leaders beyond casting a vote? Perhaps our definition of political involvement is too narrow. Political activism involves much more than holding a sign or shouting a slogan. Indeed, petitions, letter writing, and publicity are all very effective tools for calling leaders to make changes. And all three can be done from the comfort of your armchair.

Elections happen infrequently. Writing letters and signing petitions can take place year-round. They do not require any political party affiliation. Even those who are otherwise apolitical can engage in such practices in good conscience. This form of gentle protest is not limited to supporting or countering government policy. It is often employed to call on leaders in the public and private sectors to act morally, to remember their duty to the underprivileged members of society, or to correct injustice. Petitions are an efficacious form of persuasion. They don’t need thousands of signatures to do so. Roughly 40 percent of successful Change.org petitions have 200 or less signatures. In fact, petitions have been a useful political tool centuries longer than peaceful protests.

Letter writing and publicity are similarly influential. A well-constructed letter written from your personal experience can be extremely influential with leaders. A thoughtful article or video can reach a large audience to gain support for a just cause. These sorts of armchair activism are useful beyond the scope of politics. They can influence judges, business leaders, committee members, or any community leaders. They are means available even to those unable to vote. Earlier this year, Ukrainian MP Lesia Vasylenko received a heartfelt letter from Iris, an eight-year-old Irish girl. The handwritten note with disordered, uneven letters began, “Dear Ukraine,” and expressed her sympathy for the people suffering the effects of the war. She backed up her words with a donation of her own money that, although small in value, was worth many times that in sentiment. She closed the letter with, “Love Iris, Get Better Soon.” The adorable story was picked up by several major media outlets, prompting hundreds of people to also donate to the humanitarian crisis caused by the war.

Through the power of the pen (or keystroke), we can call on leaders to reduce harmful polluting practices, improve labor conditions in supply chains, promote religious freedom, and so much more. Just as with voting, letters and petitions don’t always have the immediate effect we desire. But they are still worth pursuing. While they may not achieve their immediate ends, they create conversations and raise awareness about their subject matter. They can build support for a cause. They can bring ideas to the attention of leaders who may have never considered another perspective. These tools are most effective when composed in a respectful tone with well-thought-out arguments that use personal stories and statistics.

Christ called us to be outspoken against injustice. The example of Jesus was not to keep our heads down and avoid controversy but to disrupt systems and practices that are rooted in selfishness and oppression—not with violence but with respectful defiance. Sharing your opinion with leaders is an important part of democracy and of standing up against immorality and injustice. It enables us to share our thoughts with those across the political divide. As many wise people have pointed out, the only thing necessary for evil to triumph is for good people to do nothing.

Click here for a guide to writing your first opinion letter.