What 1844 Taught Me About Compassion for QAnon

What 1844 Taught Me About Compassion for QAnon 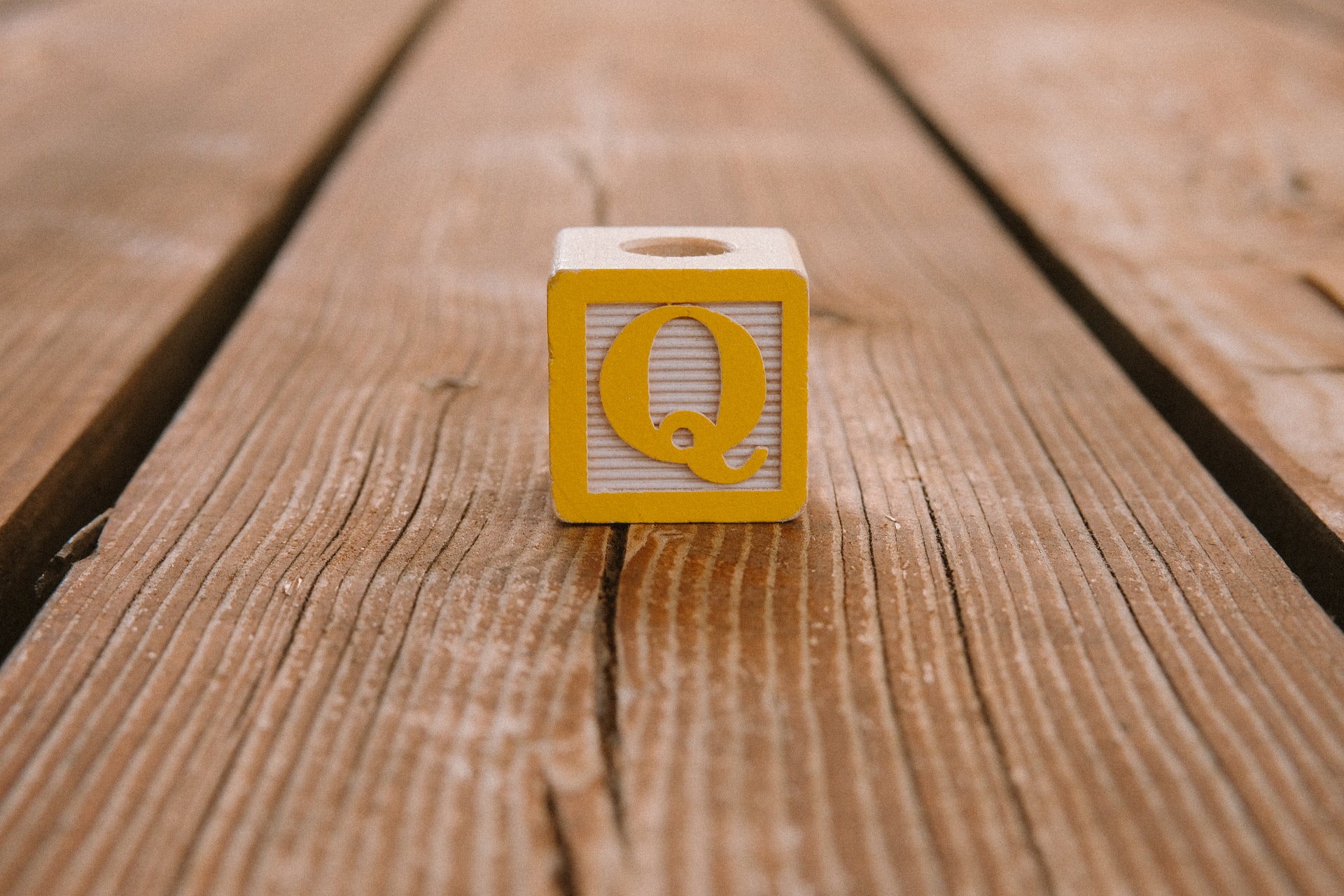 The United States still reels from the events of January 6, 2021 at the U.S. Capitol Building. Thousands of protesters and rioters showed up to send a message to lawmakers about their dissatisfaction regarding the recent presidential elections. Many among them brandished apparel displaying a large Q, a reflection of their belief in the conspiracy theories collectively known as QAnon, following the teachings of a mysterious character known by the same letter.

For this group, the most earth-shattering events did not take place on January 6, but rather on January 20. On that day, Donald Trump did not declare martial law, nor did he orchestrate mass arrests of powerful pedophiles and Antifa members, unraveling the sequence of events also known as The Storm. Once Joe Biden was sworn in as president, the hope that Donald Trump would be reelected did not come to fruition and all that was left was major disappointment. No revelation, no vindication, no closure. The prophecies did not come true.

If you are a Seventh-day Adventist, this may ring eerily familiar. Like these believers of unfulfilled prophecies, including some who invested their time, money, jobs, and relationships in the propagation of the message, the Adventist Church knows a thing or two about disappointment. Like QAnon, the Millerites experienced ridicule for their seemingly wild beliefs in a world-ending event. Like the Millerites, QAnon followers went to conventions, developed theories together based on their source material, and established an incredible network of support. Both factions learned how to master marketing techniques that allowed them to reach a greater following. Yet the result in 1844 and 2021 was the same: intense dread, confusion, embarrassment, and disappointment.

Despite the similarities, major differences exist between the two movements. The most important one involves the source material for both prophetic events. The Millerites followed their best understanding of biblical prophecy through careful study while QAnon followers believed the predictions of a yet-to-be-revealed internet personality. Nor did the Millerites advocate for protesting or action against the government. Furthermore, these two groups are hardly the only ones to experience disappointment after an unfulfilled prophecy held its collective consciousness.

While it is easy to pile up on the criticism and the “what were they thinking?” in personal and public conversation, our heritage should teach us to lead with compassion rather than judgment. What if, while seeing the faces of confused individuals who may not appear to have anything in common with our personal beliefs, we choose to see the countenances of those in our heritage who suffered similar ridicule after believing something that was perceived as preposterous. What if we lend a hand of compassion to those in emotional need, regardless of how ridiculous their idea may seem? If our own history is anything to go by, the roots of the thought that led to the disappointing fruit on January 20 will not go away easily. Just as Millerite Adventism branched out and later blossomed as Seventh-day Adventism, the stump of QAnon could sprout again in a different manifestation. May history remember us as the people who, while respectfully disagreeing with the manifestations of QAnon, showed love rather than hate.

Photo by Wesley Tingey on Unsplash