The Urgency of Soon

The Urgency of Soon 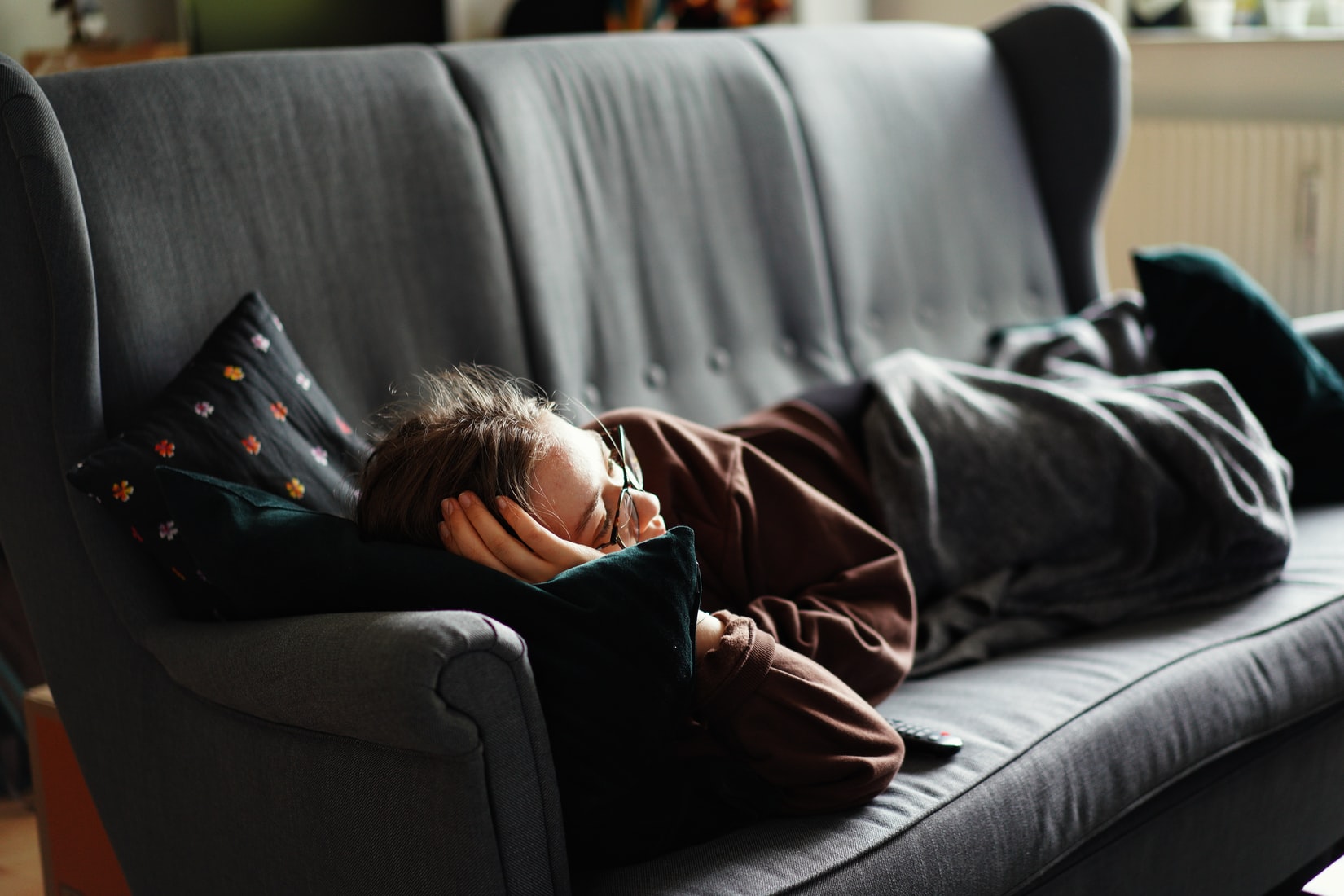 My name is Courtney. And I’m a procrastinator.

I’ve known this about myself for a long time. I very frequently will take on tasks, yet put them off as long as possible. And I know I’m not the only one.  There are lots of psychological theories about why people procrastinate. Even as I’ve undergone varying degrees of introspection, none of the prevailing theories fit. Quite simply put, I often would rather do something other than the task I am putting off. So other distractions seem to catch my focus and attention. That is, until I near the deadline. And then, that looming “finish by” date ignites a previously absent fervor. I know some people doubt that you can possibly achieve your best work under pressure, but there’s actually scientific legitimacy to it. To be sure, too much stress can lead to sloppiness or even paralyzation. But the opposite extreme is also undesirable: too little stress does not motivate one to perform optimally. There is a “sweet spot” of motivation. And for me that often isn’t achieved until the deadline is in sight. Don’t get me wrong. That doesn’t mean I always have to wait until the last minute. Sometimes I can manufacture a sense of urgency by creating my own artificial deadlines in order to help myself along. That’s much more preferable than racing against the clock until the time when my response becomes absolutely necessary.

Operation Warp Speed was the plan devised for distributing the COVID 19 vaccines here in the United States. The government set the ambitious goal of administering 200 million vaccines by the end of last year. As of December 31st, only 2 million people had been given the first of the two-part dose. I don’t think anyone was intentionally dragging their feet – protecting the public against the virus is in the forefront of everyone’s agenda. And yet, the creation of methodical distribution plans has taken time and energy resulting in only one hundredth of the people who were intended to receive the vaccine actually getting it. In NY, Governor Cuomo has sought to create some pressure by manufacturing a deadline and warning hospitals in the state that they will be fined if they have any doses left by the weekend. He needed to create a sense of urgency.

As it happens, recently one of our Adventist hospitals felt the pressure of a looming deadline. The vaccine vials have to be kept at a certain temperature, so they are stored in freezers. After they reach room temperature, they need to be used within 2 hours. A malfunction at Adventist Health Ukiah Valley Medical Center caused the freezers to go offline, jeopardizing 600 doses of vaccines. Once the problem was discovered, hospital officials had to administer the vaccines as soon as possible. They coordinated efforts with as many healthcare providers as they could, including some who weren’t even affiliated with the hospital. They rallied the community and focused all their energies into distributing the vaccines to as many people as possible so the precious resource wouldn’t go to waste. And with the help of everyone who pooled together their abilities and connections, they successfully used all of the vaccines. The emergency lit a fire under their feet in a way that they hadn’t experienced previously. Imagine if one hospital could do that in 2 hours, how much more could be done if every institution had that same sense of urgency! No one wants to depend on dire circumstances as motivation, but the results are undeniable.

Last year definitely threw us all some curveballs. It seemed like every month had a brand new challenge. As individuals we felt the pressure of 2020. But we also felt it as a church. Because of social distancing guidelines, churches were forced to approach worship in innovative ways. For many congregations this was the first time they had incorporated any type of media into their church life at all. Necessity is the mother of invention. But on a deeper note, the disasters that gripped us day after day inspired discussions about the “Time of the End.” We wondered if we were all witnessing the fulfillment of Matthew 24 and 25. Was Jesus going to come in 2020? While some date setters actually did disregard Biblical counsel and made these predictions, many of us resisted the temptation to create an artificial deadline, but admitted to feeling the urgency nonetheless. Experiencing the tumultuous events of last year ignited fervor within a number of Christians. People proclaimed the nearness of Christ’s return with renewed urgency. There was new meaning to the word “soon.” As horrible as the year was, at least it had the effect of making our need to prepare ourselves and others seem more pressing.

The thing about being motivated by emergent circumstances is that, once the sense of immediacy has passed, there is a very real danger of returning to complacency. I know this all too well. Now that there seems to be a light at the end of the tunnel with regards to so many different aspects of society, many of us are breathing a sigh of relief. A little one. A tentative one. But a sigh. Will that cause us to revert to our previous lack of urgency? If and when we feel pressed, we have the ability to cooperate and channel our energies into doing great work for our communities and for the Kingdom. But when that pressure no longer exists, we have the potential to slip back into old habits: being a navel-gazing country club obsessed with trivialities. And that’s not to say that there aren’t other things that are important, but we can easily be so sidelined and distracted by other tasks at hand that we forget the most important thing to prioritize.

I implore us all to not forget the lessons learned from 2020. They were painful on so many levels. But we need not have endured that for naught. Let us focus ourselves, with renewed fervor, to reach out to the world. Let’s recapture that sense of “soon.”

Note: Dr. Courtney Ray is celebrating her birthday this week and is accepting greetings all year long to make up for 2020.