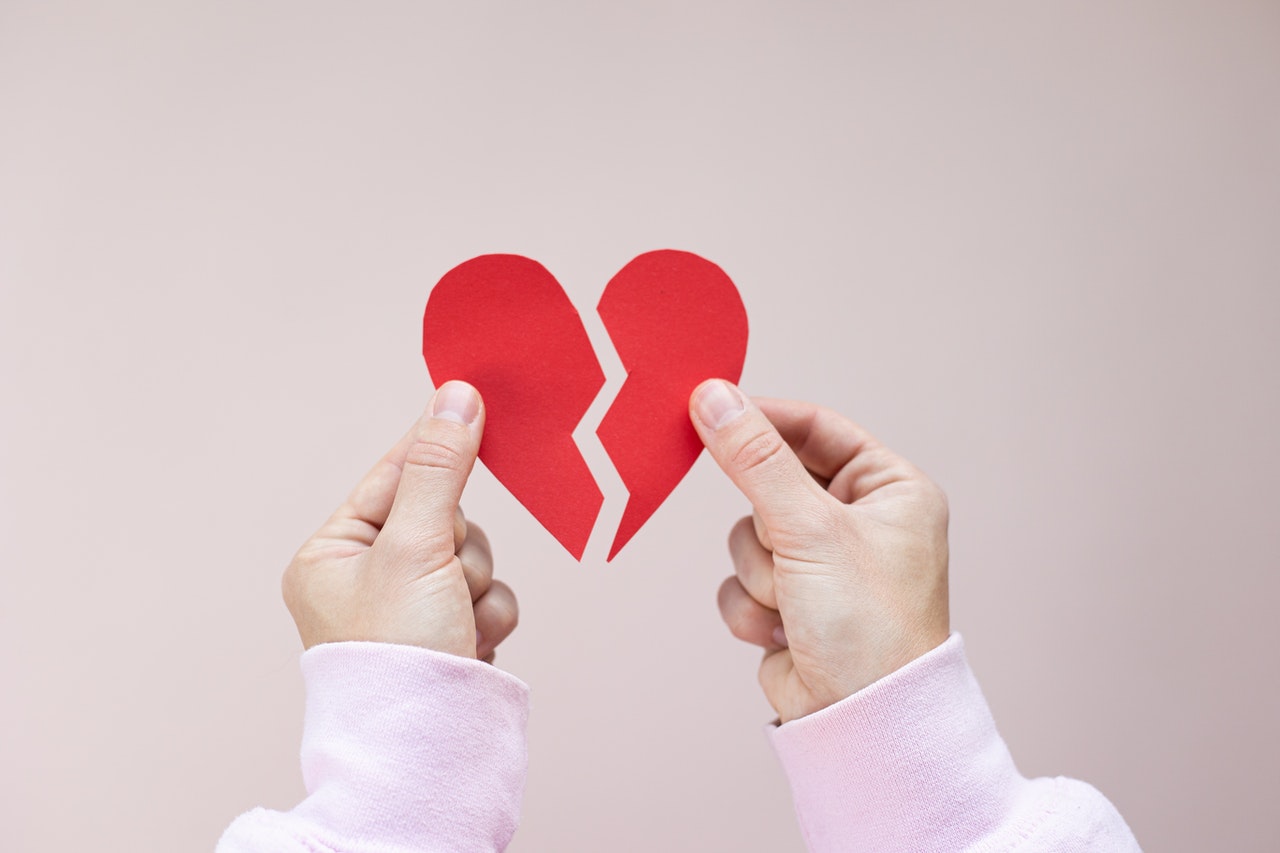 Editor’s note: On Saturday, October 9, General Conference President Ted Wilson gave his customary Sabbath sermon during the Annual Council meetings. This year, he presented a list of what he sees as 14 “faith-destroying theological aberrations” threatening the Adventist Church (you can read a transcript of the message). Among his targets were ecumenism, Eastern mysticism, and the LGBTQ+ community: “Adultery, fornication, and LGBTQIA+ are in direct opposition to God’s law and heavenly plan” Wilson said. The 14 points were also shared on Wilson's official Twitter account, where replies to the tweets were purposely turned off. The author of this opinion writes in response.

Being an Adventist was hard this weekend. There have been many times when I questioned or disagreed with certain things church leadership has said, but nothing shook me to my core the way the discourse from this weekend has.

I’m a young Adventist. I’ve held several church leadership positions, both as a volunteer and a paid employee. I’m a small-time public speaker and youth leader. I’m a first-generation Adventist that came into the church years ago because I fell in love with the core message of “God is love.” Showing that love to others, especially those who have been hurt by a church in some way, is one of the ways I personally aim to contribute to ministry. I’m the only Adventist in my family and in many of my social circles, and so I often find myself with the privilege of sharing that “God is love” message to others for the first time. In many ways, I believe I’ve succeeded. I had a close family member, who isn’t religious, say that when they pass an Adventist church on the road, they do not get the distasteful feeling they get from other churches because they think of me. That was one of the best compliments I’ve ever received. I’m not saying any of this to toot my own horn, but rather to demonstrate how much I love my church. I love my God. I love being able to tell others that God loves them for who they are. I’ve seen this make a difference to people who do not believe.

I feel the message that I shared was compromised this weekend. I’ve heard many sermons condemning LGBTQ+. I’ve heard countless condemnations of adultery and fornication. If I had a nickel for every Sunday law sermon I’ve heard, I could pay off the loans from my Adventist education. As I sit here today, I can’t name you a single sermon I’ve heard that openly condemned rape, domestic abuse, child neglect, police brutality, or social injustice in the same way. If these things are mentioned, the message is hidden behind beautifully worded metaphors and Bible verses so as to not make anyone uncomfortable by saying it directly. And yet, our church leaders were very quick to openly condemn an entire community that they believe needs God the most. Tell me, if they truly do need God the most, then why put up such a wall between you and them? Why hide behind blocked comments? Let me tell you, if someone, a non-believer who was desperately searching for something, wanted a way or reason to leave their life of sin behind, would they read those tweets and be comfortable in our churches? Would they look at the example set by our leaders and know that God loves them and wants them to have that better life?

Where was this righteous energy last year when thousands of African-Americans were shouting in the streets demanding for their voices to be heard? Where was this fervent anger when, during a global pandemic, actual pastors were telling their members not to get the vaccine or refusing to close churches, putting their members at risk? Why is it that we pick and choose what to be fired up over? Why is a gay person more of a threat to you than a leader who has sexually abused one or more church members?

Please do not misunderstand me. The words I write come from a place of hurt and confusion and righteous anger. I’ve given so much of myself to this church. I want people to love it as I do. I want people to know God as I do. But the contradiction of “God is love” against open hatred is too big of a contradiction to ignore. I live in fear of speaking out against the church. I could lose ministry opportunities, employment, and friendships over saying what I have. It’s frightening. But it does not come close to the fear and isolation that God-loving LGBTQ+ individuals have felt in the churches they call home. And we will surely not minister to any outside members of that community by spreading hate online or in our sermons. We should never again ask why young people are leaving the church. That answer lies in our own rhetoric. I’m not writing this to stir the pot, but I hope and pray that I am not the only one experiencing such cognitive dissonance over the matter. I truly pray for God’s guidance moving forward for myself and the church leaders, because I fear for what our future holds.

R.R. McCartney (the name is a pseudonym) works in freelance media primarily within the Adventist circuit and is also active in their local church with media and young adult ministry.