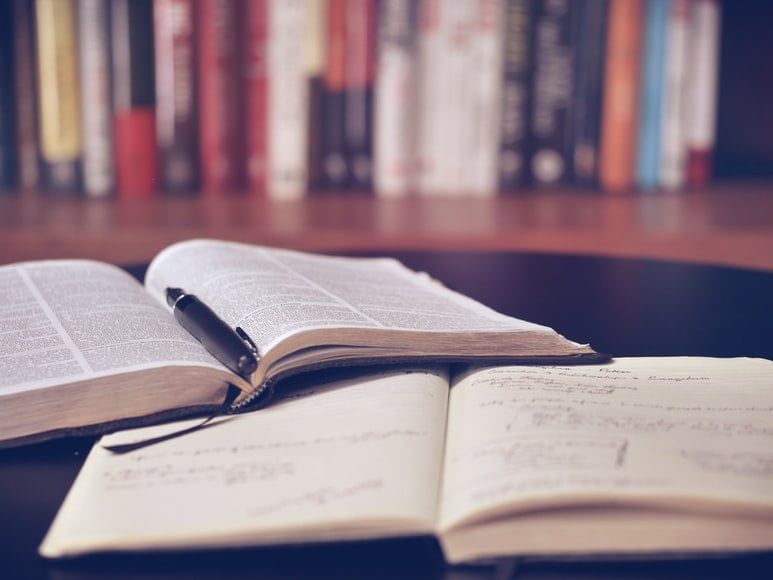 At the 2021 Annual Council, during a presentation in which he decried several concepts he deemed contrary to Adventism, Edward Zinke stated, “Our job is to teach our students to think biblically, not critically.”[1] As conversation bubbled online about the statement, there was a dispute about whether he was referencing critical thinking or the historical-critical method (HCM), a mode of biblical interpretation. Regardless of the answer to that question, the statement is indicative of a strain of thought in Christianity that is harmful to any community of faith.

The historical-critical method is a mode of biblical interpretation (and more broadly of any ancient text) that seeks to understand not just the text itself, but also the world from which the text came. Therefore, in using the method the learner will have at their disposable a range of critical methodologies that will aid in coming to conclusions about the text. A learner may engage in textual criticism or literary criticism, for example, all in search of truth within the text, or in this case, scripture. The learner may consult sources outside the text itself to lend depth and breadth to an understanding of the world of the text and the understanding of the readers of that text at the time it was written. HCM is a tool, just like any other tool. It can be used well, and it can be misused. When used well, it deepens one’s understanding of the Bible and can be a road to increasing faith in the scriptures, as opposed to the opposite.

“Critical thinking is the intellectually disciplined process of actively and skillfully conceptualizing, applying, analyzing, synthesizing, and/or evaluating information gathered from, or generated by, observation, experience, reflection, reasoning, or communication, as a guide to belief and action. In its exemplary form, it is based on universal intellectual values that transcend subject matter divisions: clarity, accuracy, precision, consistency, relevance, sound evidence, good reasons, depth, breadth, and fairness”.[2]

In short, critical thinking is an incredibly useful skill that allows for learners to come to a text willing to challenge and ask questions. That willingness is not just a willingness to be critical of the text, but also to be critical of themselves. Scriven and Paul believed that critical thinking allowed for students to quiet their preconceived notions and approach complex works, issues, and problems, with rationality, reasonability, and empathy. Like the HCM, critical thinking is a tool. When done well it leads to exciting new discoveries, about both the text itself and the person engaged in the thought process.

The question we must ask ourselves is why Edward Zinke, or anyone else for that matter, would see either HCM or critical thinking as anti-Adventist. While in no way attempting to read the heart mind and soul of another, it seems the answer is closely tied to fear. It is not an unreasonable concern. It is possible that someone could engage in these types of critical analyses and decide that the Bible is not the inspired book they once thought it was. However, to argue that a critical examination is against faith or against religion is to argue that we have nothing new to learn from the text. And that just can’t be true. If it is, we have set up ourselves as our own gods. To argue that we have nothing new to learn from the text is to argue that we have already attained all meaning, and there is no longer a mark to press towards (at least as far as our learning is concerned). I find that impossible to believe if we claim to serve an omnipotent and omniscient God. If it is true that there is more to learn, then we must be willing to approach our study of the Word (and the world around us for that matter) from a posture that we might be wrong about something. That our continued study of the text will not just support our preconceived notions, but that we might come across something in a new way that draws us closer to what God intends. Ellen White said it this way, “We should not allow a day to pass without gaining and increase in knowledge in temporal and spiritual things. We are to plant no stakes that we are not willing to take up and plant farther on, nearer the heights we hope to ascend.”[3]

[1] Edward Zinke is a businessman, former associate director of the Biblical Research Institute, and at-large member of the GC Executive Committee.