There is a Crack in Everything: Leonard Cohen’s Call to Embrace Imperfection

There is a Crack in Everything: Leonard Cohen’s Call to Embrace Imperfection 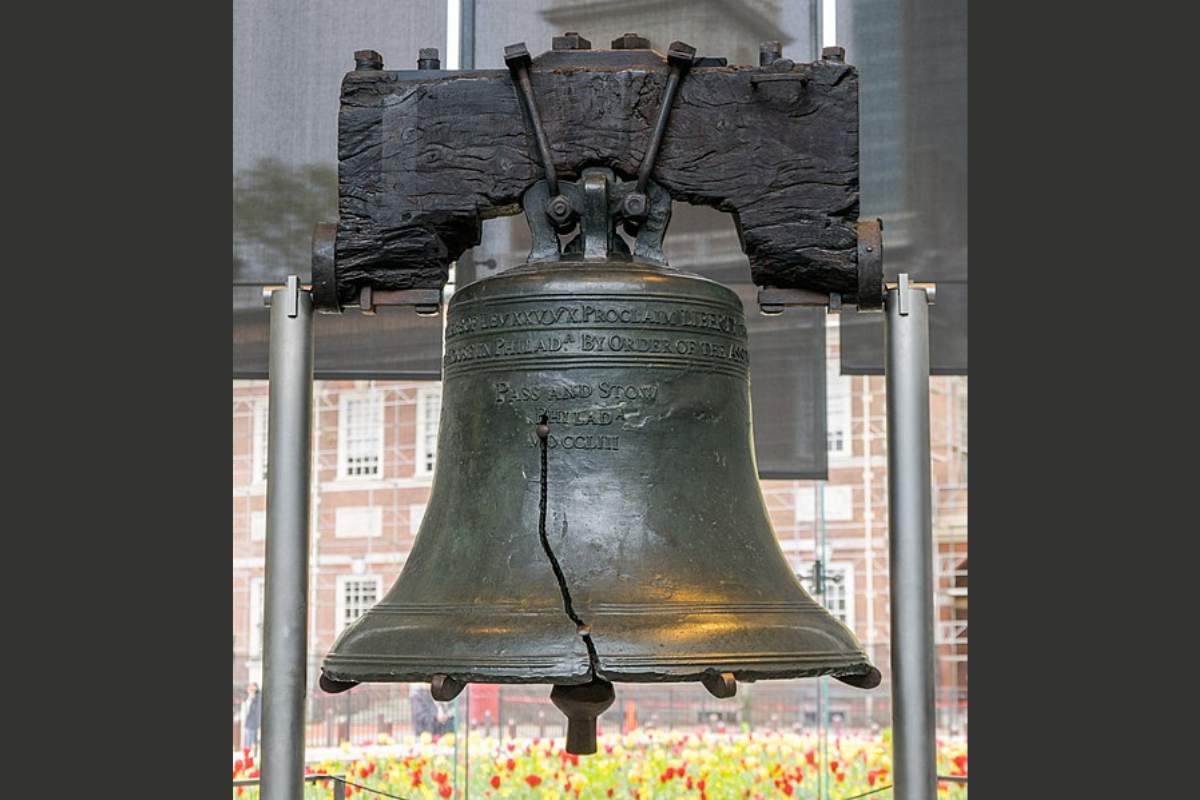 I came to Leonard Cohen late, through a casual quote from his poem, Anthem. It was in Sabbath School class several years ago, led that day by Joe Greig, himself a poet. I don’t recall much of what he said, but have retained the cadence of his voice as he recited the iconic four-line refrain:

Ring the bells that still can ring

There is a crack in everything

That's how the light gets in

The entire poem, especially the refrain, has been interpreted variously, including Cohen’s own thoughts on its meaning. However, as Cohen undoubtedly knew, once a poet’s original composition is public, its meanings are no longer proprietary or even subject to deference to the composer’s intentions. Instead, in a usurper’s sense, it becomes communal property. And it shouldn’t surprise anyone that there may be as many takeaways from the poem as people who encounter it. After all, the individual brings to the poem their life experiences, which then intersect with the images and meanings the poem evokes.

The words: Ring, bell, crack – in lines 1 and 3 – are key in my quest for identification and meaning in Anthem. And for me, those words, in utility and subsequent symbolic function, point inexorably to Philadelphia’s Liberty Bell.  The Liberty Bell – ordered in 1751 and cracked on its first test ring – predates the beginning of the American Revolution and its most important document, the Constitution. The Bell has subsumed those momentous events and in its transformation has become the emotional symbol and metaphor of freedom, not only for Americans, but for freedom-loving people everywhere. The Liberty Bell, like most bells of this era, was rung on important solemn occasions, not only to summon to assemblage, but once together, to action.

The exhortation in Anthem’s refrain is to ignore the bell’s current state of dysfunction – a reference to its cracks – and to “ring” it, cracks notwithstanding. This goes to the heart of Cohen’s embrace of imperfection. A winsome argument suggesting that utility does not depend, nor is it based, on perfection.  A bell rings and sounds differently after it cracks, but it still rings. It is the presumption of a perfect sound, expected from the pre-cracked bell, that stops us from ringing it after the cracks show, not because it produces no sound.

Cohen is suggesting the obvious. That even a cracked bell will make a sound, a muffled different sound maybe, but still a sound. If there is a problem, it seems not to be with the bell, because “it still can ring.” Instead, it might be the constraints we’ve placed on it. What holds us back from pealing our cracked bells, whether individually or as a collective, Cohen infers, is the tyranny of perfection. Or the fear of nullifying a projected sense of perfection. And to this he counters: Forget that! If we wait to have a perfect “offering” before presenting, the offering plate will stay empty. His entreaty, he cajoles, is to bring the offering we have and not what we wished we had. What might seem to others a pitiful mite is still approved of by the Master.

The relationship between the crack and light is fiercely symbiotic. It takes a crack to let in the light, and for that reason the crack serves as the sole medium of enlightenment, of insight, without which we wallow in our darkness. But we should recognize the crack for what it is, an incentive to something better. A reminder of Maya Angelo’s maxim to do the best we can until we know better, after which we are obligated to do better. This is not unlike Plato’s prisoners in the allegory of the cave. Who, with their backs blocking the only source of light and seeing its deflected shadows on the wall, conceive the shadows as light. So mollified, they fail to turn to the actual light.

But we should loop back briefly to the liberty aspirations of the bell and how it plays out in the American experiment. Especially as envisioned in the Declaration of Independence and the Constitution. The first article of the Declaration affirms unconditionally that “Life, liberty and the pursuit of happiness” are human birthrights. Yet a majority of the document’s signers, close to half of the constitutional delegates and four of the first five presidents of the US, owned slaves. Also in the very first article of the Constitution, the drafters, in compromise or deference to Southern wishes, would define enslaved blacks as a fraction: 3/5 of a whole white man. Nor are these the only faults. Not one of the 55 Constitutional delegates was a woman. And no woman, colored or white, was deemed fit to vote.

We can make whatever we want of these privileged white constitutional drafters. Most were knee deep in the sordid slave enterprise. How did they connect the dots between life, liberty, happiness and human rights? They owned slaves so what would they know about bondage or hardship? Your cynicism and even resentment is noted. Nevertheless. That they would articulate these broad human themes and longings, even in aspirational terms, speaks to the heart’s insistence on looking beyond our brokenness and grasping for the light. These men were broken vessels equipped only with cracked bells. That they rang them as loud as they did, ignoring the cracks and imperfections, is the unappreciated story.

And it is probably because they saw the cracks within their crafted documents that, in 1791, barely three years after the Constitution was ratified, they went at it again and passed the first ten amendments, which became the Bill of Rights. And in due course, though it never comes soon enough, this amendment mechanism has become the de facto venue to right past wrongs. In 1868 the 14th amendment repealed the 3/5 compromise, while in 1919 the 19th amendment granted women the right to vote. Perhaps the founding fathers recognized the weaknesses of their pursuits, or it might have been mere happenstance. But we now have a potent process, put in place by flawed men, that guarantees our shot at liberty and even the prospect of happiness.

But Cohen’s nod to imperfection should not be construed as intended for secular audiences only. Christianity, more than other religions when wrongly conceived, leads to perfectionism.  Paul’s near categorical assertion: “All have sinned, and come short of the glory of God,” (Rom 3:23) is borne of lived experience. He provides a peek into his personal struggles: “For the good that I would I do not: but the evil which I would not, that I do.” (Rom 7:19).

We see these failings in the lives of broken messengers who at times struggle to communicate God’s messages. Peter, under Jesus’ tutelage for three and a half years, still did not understand and at times had some difficulty expressing or demonstrating Christian essence. But for Paul, Peter might have made circumcision a test of Christian fellowship. Or consider Paul, who came closest to understanding and articulating the principle that all humans have equal standing before God. The magisterial affirmation of this view: “There is neither Jew nor Greek, there is neither bond nor free, there is neither male nor female; for ye are all one in Christ Jesus,” (Gal 3:28) is the ultimate conjoining of humanity. Yet he, in an unguarded moment, appears to disavow this understanding when he implores “women should keep silent in the churches. For they are not permitted to speak, but should be in submission, as the Law also says." (1 Cor 14:34, ESV)

Even the God of the Bible, particularly of the Old Testament, due in large part to its flawed message bearers, sometimes comes across as small, petty, vindictive, imperfect. The biblical God, if perfect, then demonstrates an amazing sense of simultaneous humility and character strength in choosing to use imperfect spokespersons who are guaranteed to sometimes mess things up. When we, like Cohen, come to this realization, we will stop our futile self-glorifying attempts at becoming perfect.