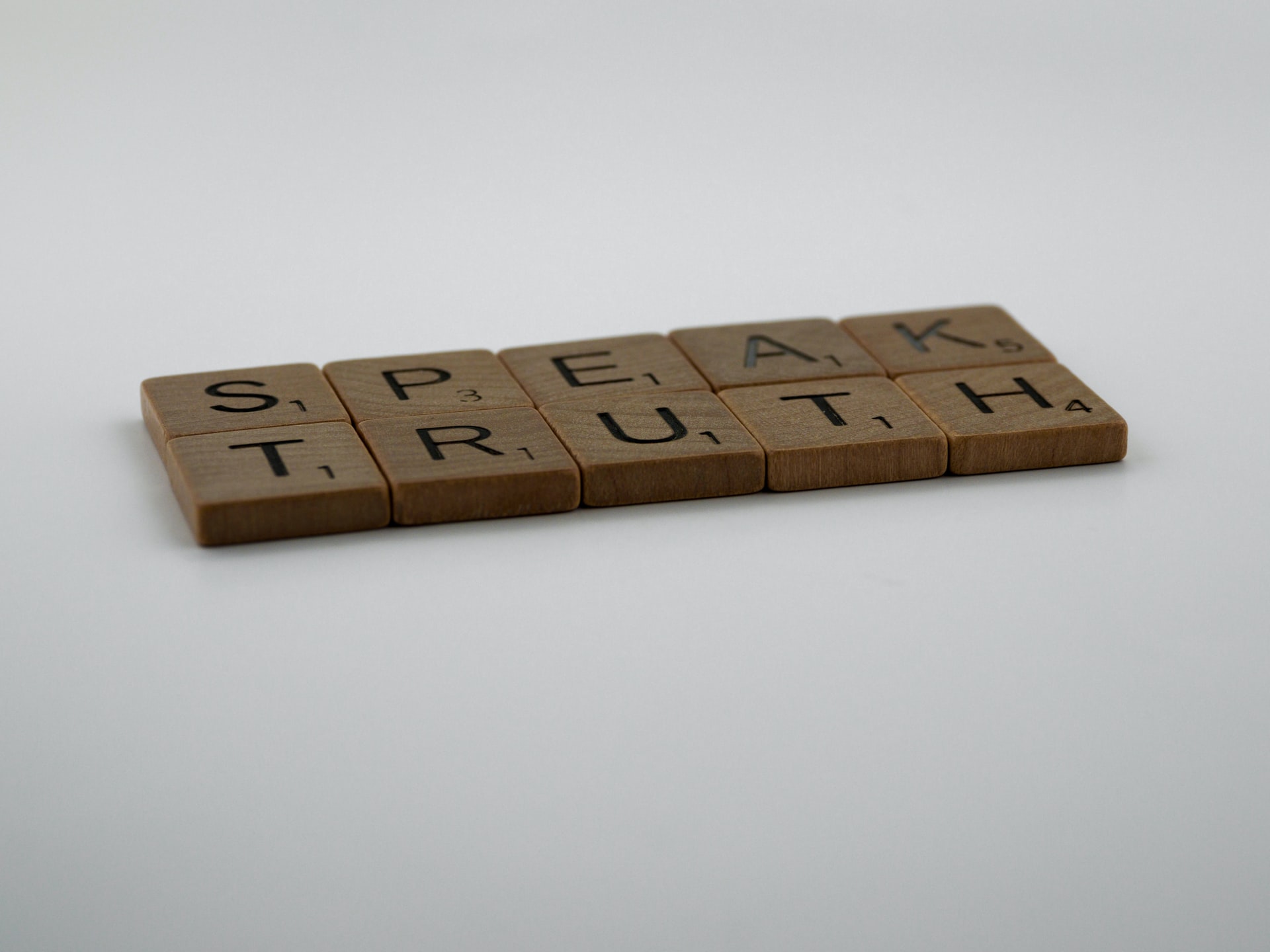 I’ve suspected and fought against easy labels all my adult life. I try to refuse most of them! But especially as the first week of January brings round the anniversary of my baptism, I annually question two particular labels which can be applied to me. The first is “Seventh-day Adventist.” In what sense do I still belong to the church where my early faith was lovingly nurtured? The second label is “Christian.” It can seem like a more accurate and (you might think!) comprehensible description but I cannot identify with some views described as “Christian.” Both labels have marked limitations.

Someone who made me happier about both labels last week proudly describes himself as both a Seventh-day Adventist and a Christian. I have never met him and been only very dimly aware of his existence. He was quoted this week on the BBC as the news rolled in on Wednesday from Washington D.C. Uncharacteristically, the BBC — and, I’ve discovered, many other news outlets — quoted from his powerful prayer when the senators regrouped after the presidentially-encouraged riots. The words from the prayer that had caught the imagination of the BBC reporter were these: “the power of life and death are in the tongue.”

The prayer was said by Dr. Barry Black, chaplain to the U.S. Senate since 2003. The New York Times said his words “cut through the chamber with force” as he named what had happened: “the shedding of innocent blood, the loss of life.” This part of his prayer was hardly controversial. Four people had died during the riot. It was the words that followed that really resonated with me. He described the situation as, “the quagmire of dysfunction that threatens our democracy.”

To onlookers around the world, “a quagmire of dysfunction” seems an accurate way to describe the unfolding chaos in the most powerful nation on earth this week. But the audacity of an African American, sitting with scores of white U.S. lawmakers and naming the truth about their situation and reminding them of their responsibility to change things — that is something different. Knowing, as he says, that “the power of life and death are in the tongue,” Black had the courage to name the truth to those who need to hear it — and all of us — in a divided and violent world.

Chaplain Black was doing something very simple but very difficult — “naming the truth.” Very few of us get the opportunity to “tell truth to power” as he did but we all have the responsibility to name the truth in our own worlds.

To do it well demands imagination and honesty about motivation. It demands thought and wisdom and a careful choice of words spoken at the right time to people who just may be in the place where they are ready to hear it. Most of all, naming the truth demands loving courage. Not holier-than-thou-bluster but the taking of a wise risk in the name, not of my “rightness,” but of something bigger and more important than both me or my listeners. For my money, Barry Black did all of the above last week — and if that’s what it means to be a Seventh-day Adventist Christian, I want to be one too!

This article was written by Helen Pearson. She and her husband, Michael, run the website Pearsons’ Perspectives where this and similar articles can be found. It is reprinted here with permission.

Photo by Brett Jordan on Unsplash