A Sliver of Hope

A Sliver of Hope 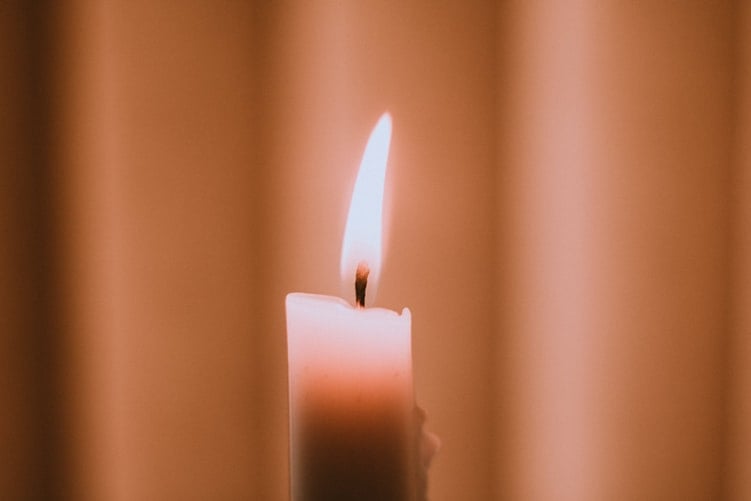 Sometimes as human beings we have difficulty holding, or allowing others to hold, conflicting thoughts, ideas, or emotions about a particular event. The conviction of Derek Chauvin for the murder of George Floyd is one such example.[1] I can certainly understand and share in the excitement of those who felt a sense of justice for George Floyd and his family. Or that the system actually held a now former police officer accountable for his murderous actions.[2] It is hard to explain how traumatic it is and has been to the affected communities to see people escape responsibility for these extrajudicial killings.[3] I can understand why some in the African-American community expressed elation on Tuesday. A win for the prosecution in this case is not just a win for them or the people of the state of Minnesota. It is not even just a win for the family of the deceased. It is a victory for the entire African-American community in this country and even the African diaspora around the world. Last year George Floyd’s name became a rallying cry both in this country and abroad, a catalyst that reenergized a movement for more equal treatment of people of color by law enforcement. I think anyone could understand why people would be excited to see that this cause that they believed in ended with what they felt was the proper outcome.

While some in the community felt excitement as their primary emotion, there were others whose first sense was relief. The relief stems largely from a sense of pragmatism. Despite the obvious evidence, there were some in the African-American community who did not expect anything good or just to come from this trial. For many of us we have been watching almost 30 years of videotapes, cell phone footage, and unfathomable acquittals. Any pessimism was well-earned. Instead of the verdict leading to exaltation, for those who felt relief there was an exhalation. The tension, the sense of foreboding, the apprehension that would not allow some within the community to hope that this time would be different – all melted away.

However, both of these feelings were tempered by the pragmatism and cynicism of others. This one victory is a cold comfort. It does not wipe away the stain of all the miscarriages of justice that went before and does not prevent the injustices to come. One successful prosecution does not bring George Floyd back. One correct judgment does not remove the miscarriage of justice that occurred in Kentucky, where an officer was found guilty of endangering the neighbors of the person who was fatally shot. One successful case does not mean that the officer who unjustifiably shot Adam Toledo will be found guilty. The prosecution of Derek Chauvin didn’t keep a police officer from shooting Ma’Khia Bryant minutes after the guilty verdict was announced. It isn’t that this conviction is not a victory – it is. But it is a victory in the most obvious case of its kind. We can definitely take solace in it, but only if we understand that it is the first step of many to be taken if people of color in this country are to experience all the benefits and privileges of freedom.

I find myself squarely in the last camp, although I experienced all these seemingly conflicting emotions when I heard the verdict. I find myself in this place because my own faith community seems to be struggling even harder than our “godless” society to consistently do the right thing on the issue of race. I feel it every time I see a white pastor struggle to find the words to denounce white supremacy because he’s concerned about how the Trump supporters in his congregation will feel. I am reminded of it as I skim an “expose” on an independent Adventist website attempting to make the asinine argument that Floyd died of a drug overdose and not Chauvin choking him to death. I wrestle with it whenever I read another lukewarm press release with no plan of action to help our communities and ourselves. As a church we need so much help on the issue of racial equality, and I am not sure where we’re going to find it. I can only hope that the reckoning on race that began with this horrible murder will find its way to us soon.

[1] In every public statement about the murder of George Floyd, even before this conviction, I referred to the event as a murder, understanding the legal ramifications of what it meant to describe it as such. I am pleased that the legal determination is in line with the truth.

[2] In the name of nuance, it should be noted that the officer that shot Walter Scott in the back was found guilty. And if you’re an officer who isn’t white there is a higher likelihood that you will be convicted, like the officers who killed Akai Gurley and Justine Damond.

[3] For those who are unfamiliar, I tend to use the term extrajudicial killing/murder to describe these events because it allows for the inclusion of people who were murdered by those whose rationale was that they were somehow assisting in law enforcement. Using a more expansive term allows for the discussion of the deaths of people like Ahmaud Arbery and Trayvon Martin, along with Breonna Taylor and George Floyd.