The Price of Tokens 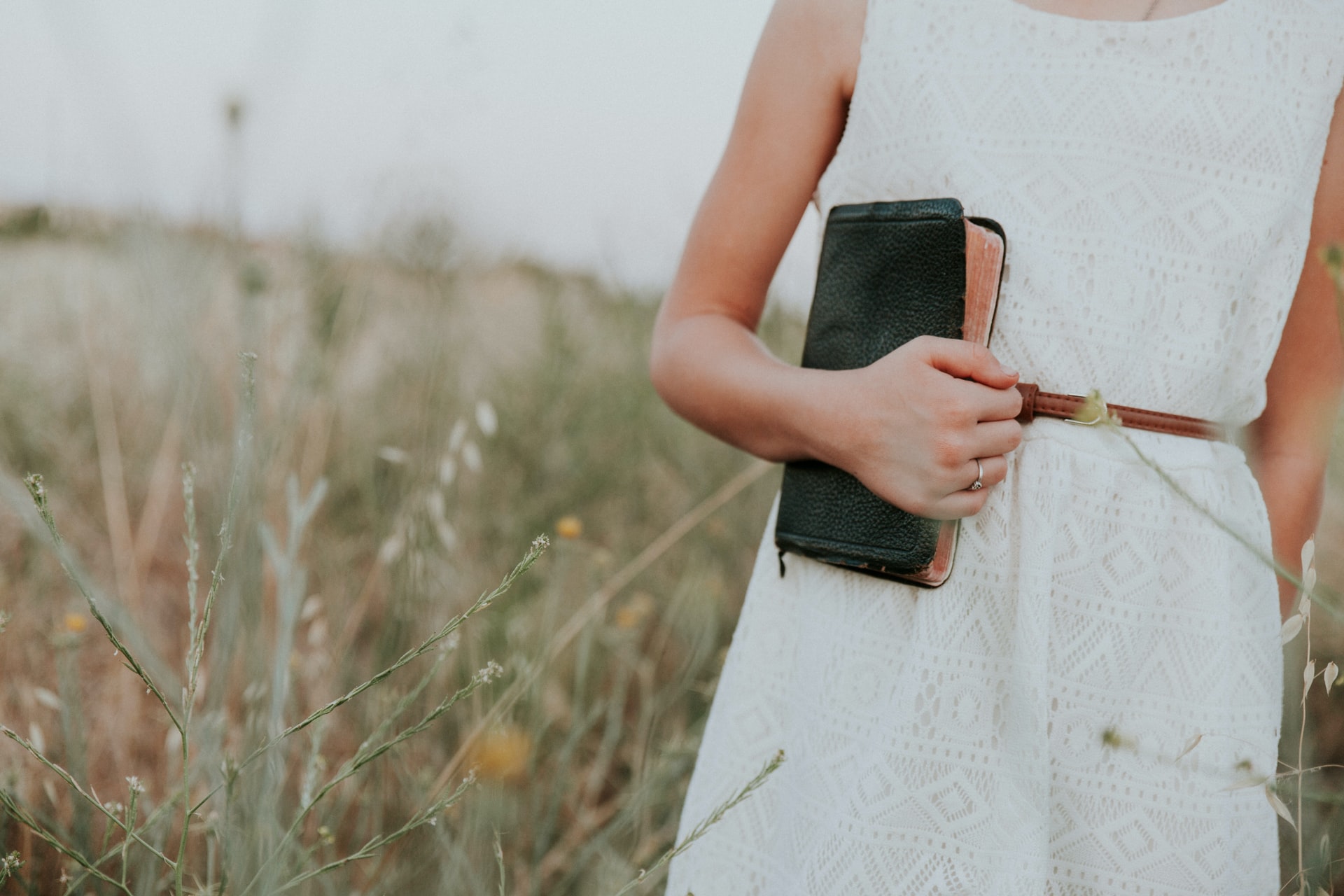 Theranos was supposed to be the next big thing in biotech. The company lured investors with the promise that the company’s unique tech would revolutionize the industry of blood testing. Instead, it was all just smoke and mirrors. Its founder and CEO Elizabeth Holmes is now on trial for fraud. And unfortunately, she’s not the only one on trial.

Despite what some may contend, meritocracy—even in an industry like tech—is an illusion. That facade erodes when we scrutinize data that shows exactly who received funding for their ideas. You can have a great concept, but to get it off the ground, you need investors. And statistically speaking, projects that receive financial backing are overwhelmingly helmed by a monolithic subsection of the population. Although projects by women are more likely to realize a better return on investment, those aren’t the endeavors most likely to attract venture capitalists. People don’t have to be overtly racist or sexist to harbor unconscious bias. Yet when those biases go unrecognized or denied, they do the most damage. Tech leaders admit that they tend to put their faith in startups headed by people who seem familiar to them: pattern recognition. Essentially, investors are more likely to take chances on an idea based on how much the leader reminds them of someone who has previously succeeded. Mark Zuckerberg was successful. The thought goes, if someone reminds you of Mark Zuckerberg, that person will probably be successful too! This influences who lands meetings and who lands funding. Holmes’s investors admitted as much. Even though she had no proof that her concept worked, she was given the benefit of the doubt as a young white person (akin to Zuckerberg) who dressed in black turtlenecks (à la Steve Jobs). And she was then backed by other more influential white people who vouched for her credibility. Although not male, Holmes was able to capitalize on and benefit from her whiteness. So she was given a chance. New entrepreneurs inevitably get compared to the last ones that look like them.

Interestingly enough though, now that she has failed, the “comparisons” aren’t being made to other white people (men). Her failures are reflecting on women instead. Economic analysts are lamenting how her public wreck will make it much more difficult for women’s ideas to be taken seriously in the biotech industry. Had she been successful, her rise would not be attributed to her gender. But her spectacular fall from grace is.

This is not limited to the tech space. Any arena in which women are a minority is one where every woman is unfairly dubbed the ambassador of her gender. One misspoken word, gesture, or action can result in aspersions cast on all women and provide a convenient excuse for why women should be barred from future opportunities. As more women enter ministry within our denomination, that same undue weight of responsibility rests on the shoulders of each sister pastor.

Quite recently the Mid-America Union recommitted itself to ordination equality. While in 2012 they were the first to make such a declaration, they subsequently backtracked on the significance of their words and denied that their statement was indicative of an intention to ordain women. Thankfully, nine years later, they finally fully committed themselves to allowing their conferences to officially recognize both men and women through ordination. The Central States Conference was first within Mid-America to take advantage of the new provision and announced their intention to ordain Pastor Kimberly Bulgin. While this announcement was embraced by many, there were some vociferous detractors. Because of the disdain for women in ministry, some of the most vocal protests focused on discrediting her character. She became the scapegoat for their ire against women’s ordination. She was valiantly defended by her Conference officials and both Pastor Bulgin and Pastor Brian Irby were ordained to the gospel ministry last month. While I have no interest in rehashing any of the attacks on her character, I do want to note that I’ve never seen a comparable attempt to target any male pastors. And if any complaints are levied against our brothers in ministry, that is not usually seen as a referendum on male ministers in general. In this arena, men have the luxury of numbers: there are enough of them that the actions of one man won’t be seen as the representative of all pastors of his gender. What he does—be it good or bad—won’t be used to prejudge his brethren who come after him.

A woman in ministry should not have to bear the label of “prototype” everywhere she goes. That pressure is unfair. What are some ways to rectify that?

— First, conferences need to hire women in ministry—and lots of them. Hiring a token isn’t fair. She has to carry the burden of being the female pastor. Having the future of every potential female hire rest on the actions of one person is simply too much to bear.

— Of course, even though you should hire many women (there’s a large talent pool), don’t hire them simply because they are women. Conversely, don’t hold them to more demanding criteria than male candidates. Women shouldn’t have to be twice as good to get the same considerations. As Ruth Bader Ginsburg once said, “I ask for no favors for my sex. All I ask of our brethren is that they take their feet off our necks.” The expectations of perfectionism are unrealistic and unfair. Clearly we want well-qualified and morally upright ministers. We only want it to be clear that those qualities need to be expected of men and women in equal measure.

— Remember that if you know one female pastor, you don’t know them all. You know one. Do not think that, if you know a woman in ministry who loved to work with kids, that every woman in ministry will also love kids. If the female pastor you knew really enjoyed baking, don’t automatically assume the next will also. If one sister clergy always dressed in dark monochromatic tones, that doesn't mean her sister pastor won’t sport bright colors and more daring designs in her wardrobe. The personalities, strengths, and flaws of any individual belong to that person alone. Don’t presume that the next woman in ministry you meet will have the same characteristics.

With all of the hurdles clergy face, female clergy have particular issues to navigate. We can alleviate at least one of those challenges by treating each of our sisters as unique and singular in her calling and character. No one should have to endure the judgment of the whole for the one.