Fighting at the Feast: A Cautionary Tale

Fighting at the Feast: A Cautionary Tale 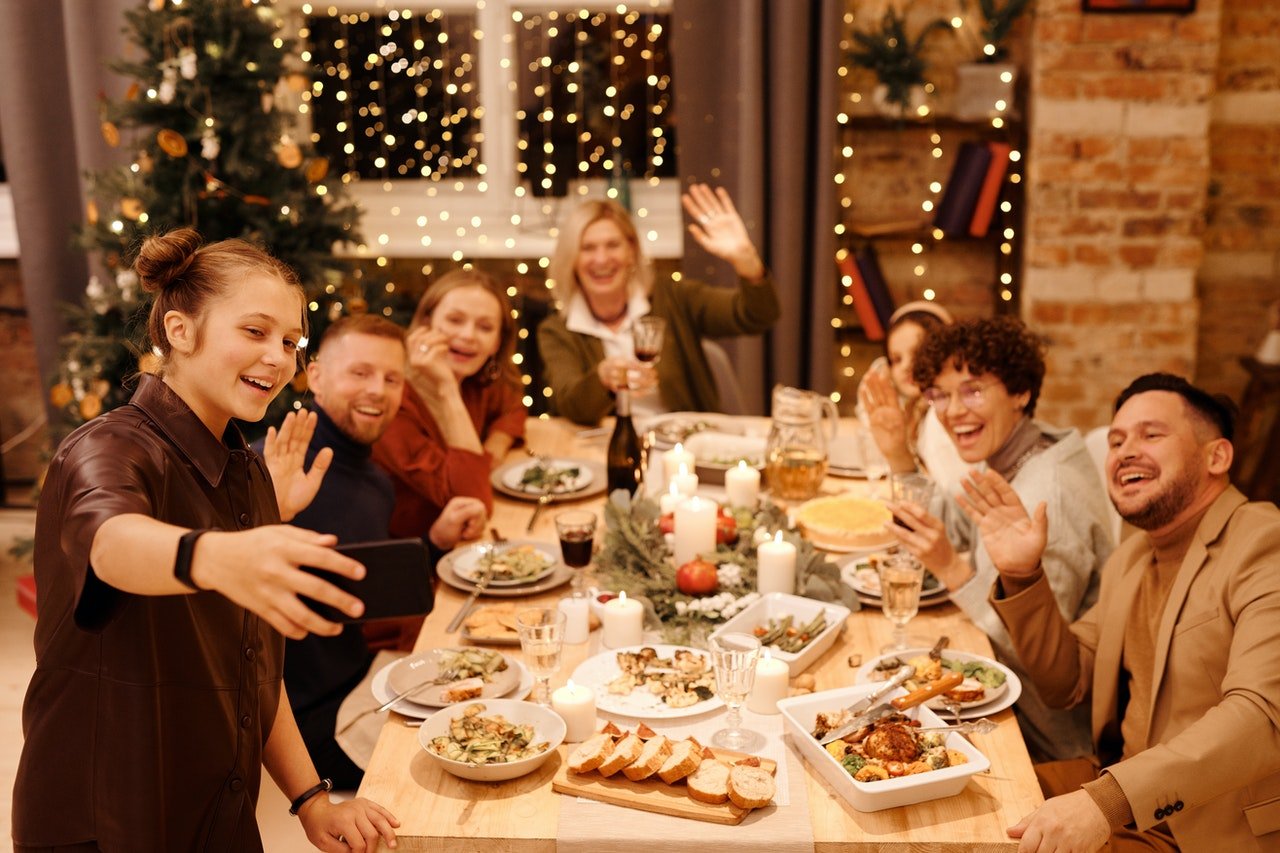 The holiday season is a time when we gather with family and friends to enjoy a bounty of good food and each other’s company. Ideally, we put tensions aside and focus on the things that unite us. But in a climate of political and ideological division, holidays like Thanksgiving and Christmas can be a catalyst for heated disagreements over topics such as healthcare, race, gender, and party politics.

1 Samuel 20:24–34 records the story of a feast-turned-fight that nearly resulted in the death of Jonathan, the crown prince of the relatively new kingdom of Israel. At this point in the narrative, Saul, king of Israel, has been rejected by God. David has been chosen as his successor and, following his triumph over Goliath, has risen in rank and popularity. By the new moon feast in 1 Samuel 20, Saul’s hatred of David has already resulted in attempts on David’s life (1 Sam. 18:10, 17; 19:9, 11).

One day before the feast, David confronts Jonathan about Saul’s behavior. Although Jonathan promises that Saul would not kill David without first disclosing a plan, Jonathan pledges to find out his father’s intentions toward David during the new moon feast. For his safety, and to provoke a response from the king, David does not attend the feast but hides until the third day when Jonathan can get a message to him.

Nothing happens the first day of the feast: Saul assumes that David is unclean and that is why he is absent. On the second day, he questions Jonathan about David’s whereabouts. Interestingly, Saul does not use David’s name in this passage but calls him “the son of Jesse” (1 Sam  20:27, 30–31), while Jonathan calls him “David” (1 Sam 20:28). This emphasizes Saul’s distance from David and David’s parentage: he is not Saul’s son and therefore Saul does not consider him to be the rightful heir.[1]

Jonathan responds to Saul’s question with the story David provided: David went to Bethlehem to be with his family for the feast. Infuriated, Saul lashes out at Jonathan, insulting both him and his mother. (Yes, the practice of insulting the mother of your enemy is THAT old). He then commands Jonathan to send for David so that he can be killed.[2]

Jonathan might have tried to pacify his father, but David was his best friend and, more importantly, he was innocent and did not deserve to be treated this way. Instead of diffusing the situation, Jonathan retorts, “Why should he be put to death? What has he done?” (1 Sam 20:32).” In a fit of rage, Saul hurls his spear at Jonathan, his own son and the heir to the throne. Fortunately, Saul’s aim is notoriously faulty.

Family sitcoms can’t touch this level of feast-gone-wrong! Jonathan leaves the table in “fierce anger and ate no food the second day of the month, for he was grieved for David, because his father had disgraced him” (1 Sam 20:34). On the third day, as promised, Jonathan sends a message to David, warning him to flee for his life. David escapes, leaving even his wife behind, and lives as a fugitive until the death of Saul and Jonathan.

This story has obvious importance from a historical perspective—it is a turning point in the narrative of the early monarchy. But what does it offer the modern reader? Is there an application in this story of ancient arguments and rivalry? I think there is. First, it reminds us that family feuds are a tragic legacy of sinful humanity. Second, it is, in its own way, a critique of anger and violence during a time of feasting and celebration. Feasting was a function of hospitality and became even more sacred when combined with cultic ritual (such as at a new moon feast). Saul’s vitriol in a domestic space during a meal, when participants and guests are vulnerable, and against his own son demonstrates how far his morality had fallen.

A third application presents itself with Jonathan’s response. Throughout Saul’s rule, Jonathan appears as a foil to his father’s mistakes: he fights the Philistines when Saul and his army are too afraid to confront them; he befriends David and remains loyal to him despite Saul’s increasing distrust of and hatred toward him; and later, during David’s time as a fugitive, Jonathan acknowledges David’s future as Israel’s king. At the feast, Jonathan does not intentionally provoke his father. But when Saul erupts in anger, spewing hatred toward both David and his own son, Jonathan does not apologize or pacify Saul. Instead, he stands up for David, pointing out his innocence even though this puts his own life at risk.

I would argue that Jonathan’s advocacy for David and direct confrontation of his father’s prejudice and hatred is a model for the modern reader when our own celebrations “go south.” Unfortunately, there are occasions when dangerous attitudes are expressed around the table that should be immediately and unequivocally denounced. Flippant jokes about domestic violence; comments disparaging women, children, people of color, and immigrants; and veiled or direct threats against any person or group should not be shrugged off or allowed to “slide.” As in the case of Saul and David, attitudes become action. For the sake of the children present at the table and for the safety of those against whom prejudicial and hateful comments are directed, we have a duty as Christians and citizens to speak out. As Ecclesiastes 3:7 says, there is a “time to keep silence, and a time to speak.”

The confrontation between Saul and Jonathan took place in a domestic setting. It was, in a very real sense, domestic violence: Saul tried to kill his own son. As we gather together this holiday season, we should not close our eyes and ears to the full import of the conversations around us or shy away from confronting evil, even in our own family members. Christians should be leading reforms in domestic violence and social inequity. If we expect to make any headway, we must first address the issues in our own homes and families. As we eat good food, catch up with family, talk about the weather, and dabble in politics, let us remember that there is no vacation from doing justly, loving mercy, and walking humbly with our God, even if that means upsetting the table. And like Jonathan, may we be brave enough to call out injustice and abuse and wise enough to leave the table when it becomes toxic.

[2] Lozovyy argues that Saul’s outburst threatens not only David, but the entire family of Jesse. Jesse and his family sense this danger and join David in 1 Samuel 22:1; Lozovyy, 136.

Sarah Gane Burton is a freelance writer and copyeditor based in Berrien Springs, Michigan where she lives with her husband and two children.

Photo by Nicole Michalou from Pexels