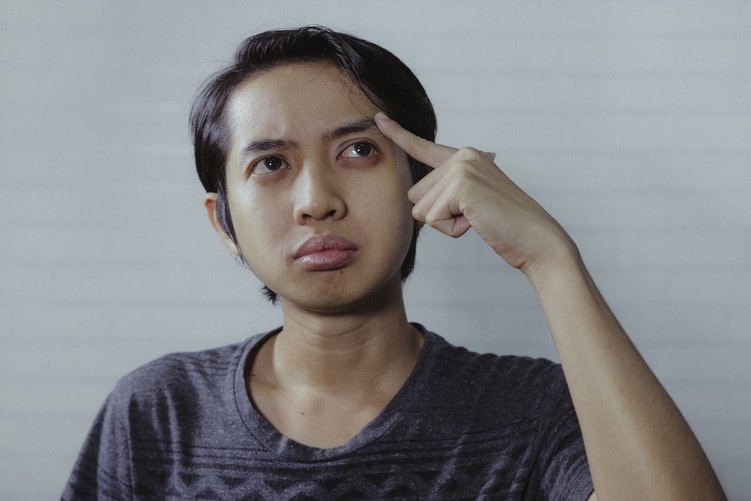 Based on the last 18 months or so, I think having a crisis of faith is by all means a reasonable thing. The existence of doubt in light of current circumstances would be a logical response. However, I have found that many people think doubt is somehow uniquely problematic for the Christian living a life of faith – that if you doubt you are at some level a bad Christian.  I find that to not only be untrue, but I am willing to go further – faith cannot exist without doubt. Even if you refuse to believe me on that point, it is true that faith and doubt can exist in the same person at the same time.

An example of just such an instance can be found in Mark 9:17-27. After being transfigured, Jesus comes down from the mountaintop to find some of his disciples in an argument. A man has brought his son to be healed of a demon and the disciples have been unable to cast the demon out. In describing the boy’s problem, the father expresses some doubt in Jesus’ abilities, asking for help “if” Jesus can do anything. I am not surprised at the father’s implicit admission of doubt. After all, Jesus’ disciples have been unable to help him. In response, Jesus tells the father that all things are possible to those who believe. It is the father’s oft-quoted response that is an explicit statement of doubt. “Lord I believe; help thou my unbelief.” This statement is an expression of the father’s faith, but also the father’s doubt. Many Christians have been taught to believe and never doubt. However we see here an example of someone expressing their doubts, even as they express their faith. Furthermore, the father’s doubts do not negatively affect him.  Jesus heals his son despite the father’s doubts. So why is it that we think faith and doubt can’t exist together?

I think the answer is because the Bible says so, or at least it appears to say it. Matt 21:21 says, “Truly I say to you, if you have faith and do not doubt, you will not only do what was done to the fig tree, but even if you say to this mountain, ‘Be taken up and cast into the sea,’ it will happen.” We see a statement like this and come to believe that doubt is antithetical to faith. But what does the word doubt mean? Interestingly enough, the word that is translated as “doubt” in Matt 21 has thirteen different definitions, translated in the biblical text in thirteen different ways.[1] With so many different ways to think of the word “doubt” we should not pigeonhole the word to our narrow modern definition. For example, in James 1:6, the King James Version translates the word “doubt” as “waver.” [2] I think it is possible to waver and not doubt, and also to doubt but not waver. When Paul talks about doing the evil that he does not desire, it is example of someone who wavers, but does not doubt. Paul does not doubt who God is, or what God can do, but he cannot seem to do the right thing, despite the presence of God in his life. The father in Mark 9 is an example of someone who doubts, but does not waver. After all, even as he doubts he is still asking Jesus for help. He stayed and argued with the disciples until Jesus returned. The father doubted, but he brought those doubts to Jesus. The problem is not doubt. Faith is not the absence of doubt. However, if we allow those doubts to cause us to waver, then doubt can be an issue. But if our doubts draw us closer to Jesus, then doubt actually strengthens our faith instead of weakening it.

This pandemic, which for some reason we as a nation do not have the discipline or will to arrest, separated many of us from our religious and spiritual communities. Furthermore, the general state of our world can cast seeds of doubt about the presence of a God who loves and cares for us. However I would argue that even in these harrowing days we still have evidence to support our faith. We can see it in all the normal ways, big and small, that God often moves in human existence – so long as we are unwilling to waver and continue to be willing to look.

[2] By the way, the Greek word we are discussing here is “diakrino.”