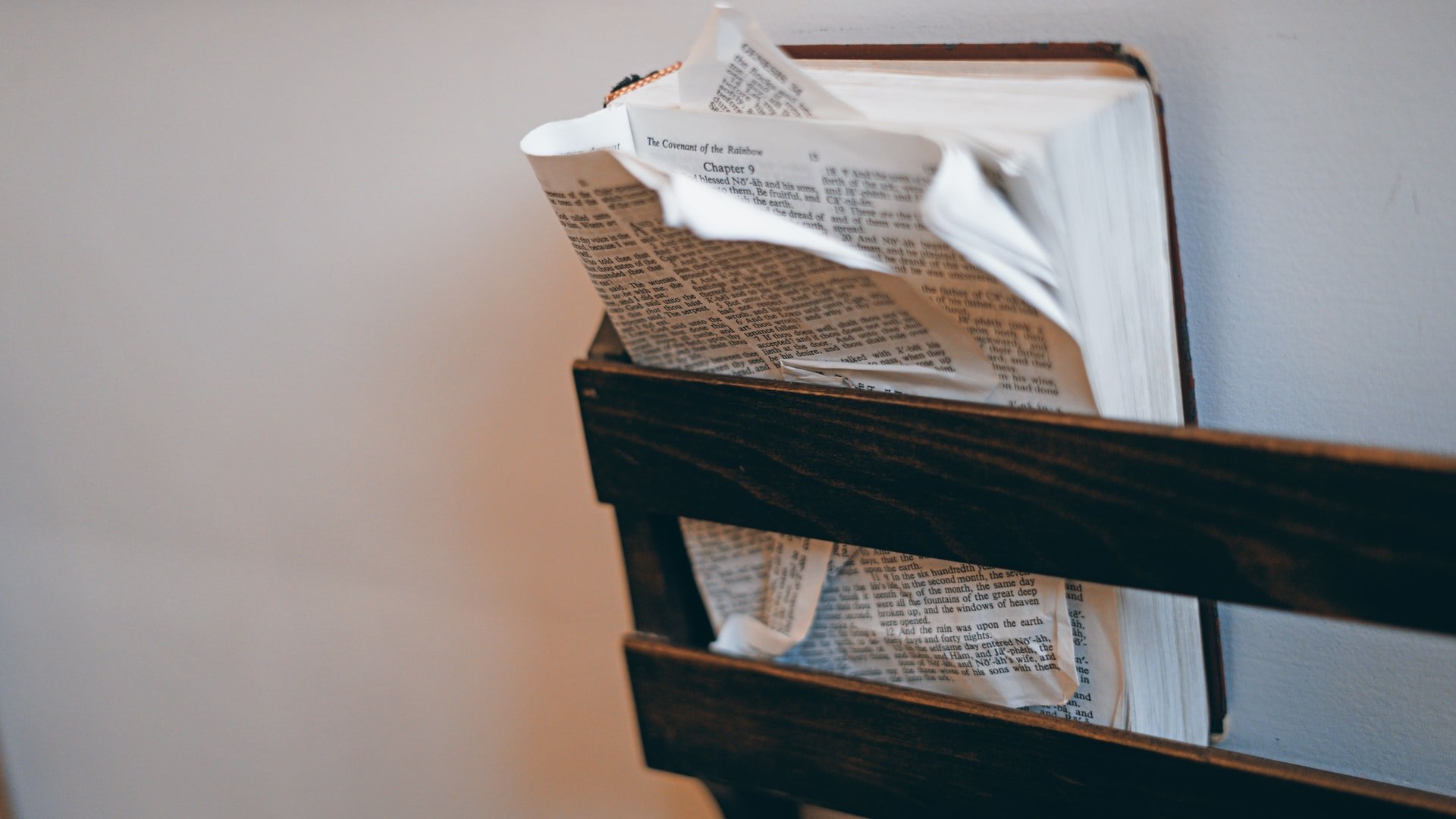 The debate over critical race theory has played out in TV studios, school board meetings and state legislatures across the U.S. It has also found its way into churches.

The theory comprises a set of concepts that frame racism as structural, rather than simply expressed through personal discrimination. Scholars point to racial discrepancies in educational achievement, economic, and employment opportunities and in the criminal justice system as evidence of how racism is embedded in U.S. institutions.

Religious voices, particularly among white evangelical Christians, were among the earliest and loudest in calling for critical race theory to be stopped. Conservative evangelical bloggers warned against the supposed dangers of the theory “infiltrating the church” back in 2018.

And in 2019—before the anti-critical race theory movement gained widespread attention—the Southern Baptist Convention, the largest evangelical group in the U.S., passed a resolution criticizing the theory as a problematic secular ideology that conflicts with the authority of Scripture. A push by conservative Southern Baptists to again reject CRT by name failed at this year’s convention, but a resolution was passed against any theory that frames racism in a way other than its being “a sin” to be resolved by redemption through Christ.

These resolutions reflect a common evangelical ideology. Essentially, evangelical morality sees social problems such as racism as the result of sinful individuals, not larger structures or institutions. In the words of evangelical pastor and theologian Voddie Baucham: “Critical race theory is at odds with Christianity because it takes the problem of racism out of the individual heart and puts it out there somewhere in systems and structures.”

Such views from evangelicals laid the groundwork for the uproar over CRT in recent months.

Rhetoric aside, it’s worth noting what critical race theory actually is: a complex body of scholarship that reflects the efforts of legal scholars to analyze how race functions in American society. As legal scholars Kimberlé Crenshaw, Neil Gotanda, Gary Peller and Kendall Thomas explain in their introduction to a key collection of writings on the topic, it explores “how a regime of white supremacy and its subordination of people of color have been created and maintained in America.”

As a scholar of religious studies, I frequently use critical race theory as a tool to better understand how religion operates in American society. While critical race theorists initially focused on how race has been embedded in our legal system, the theory can also help us think about how race is entrenched in religious institutions.

It helps move beyond the idea of religion’s being primarily a matter of individual belief to seeing religious institutions and identities as shaped by larger social structures and movements.

In the U.S., race and religious institutions have been intertwined from the beginning. Early U.S. leaders used language that described a “true” American as essentially both white and Protestant. And many Protestant churches supported white supremacy through rhetoric from the pulpit, interpretations of the Bible, and policies of segregation.

Critical race theory sheds light on the ways that religious institutions and rhetoric have helped justify and reinforce white supremacy.

And the Southern Baptist Conventions’s resolution against critical race theory is an example of this. Denying the existence of structural racism takes away the opportunity to assess its presence in education, housing, the legal system and religion. It also makes it harder to conceptualize new, more equitable policies.

As such, theological arguments rejecting critical race theory can reinforce white supremacy by refusing to acknowledge the role racism has played in U.S. institutions. It is much akin to the ways that proponents of “colorblind” approaches to racism, in which people claim not to see race, may unwittingly reinforce racism.

While some religious organizations may see critical race theory as incompatible with their ideology, the theory provides an important framework for analyzing the seen and unseen ways that race operates within all institutions and structures of American society—and that includes organized religions.

This article is republished from The Conversation, a nonprofit news organization dedicated to spreading ideas from experts. It appears here under a Creative Commons license.

Tiffany Puett is Adjunct Professor of Religious and Theological Studies at St. Edward's University and the Executive Director of the Institute for Diversity and Civic Life.