When the Elephants Fight

When the Elephants Fight 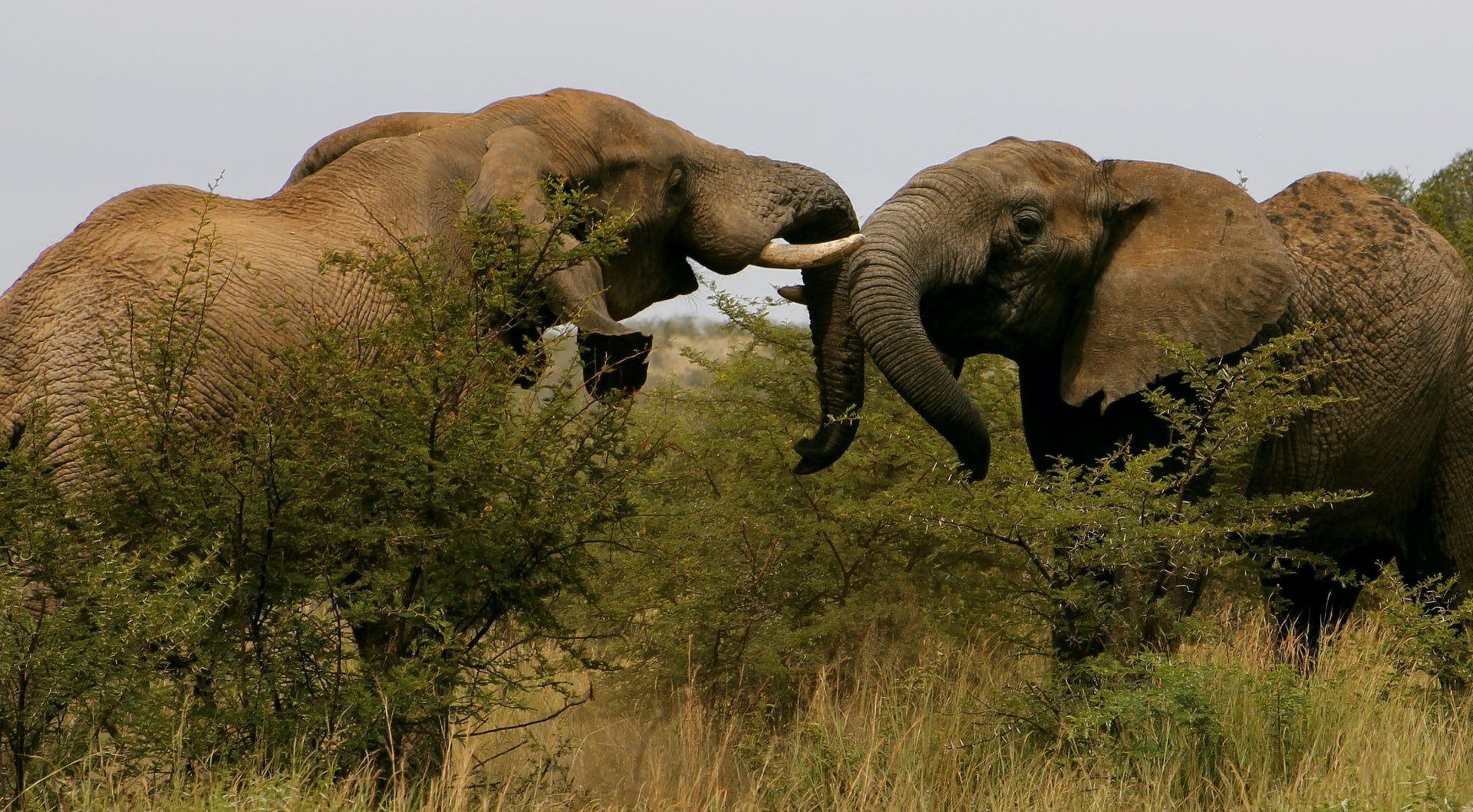 There is an old African proverb that says (when translated to English): "When the elephants fight, the grass suffers." This proverb makes the point that the poor get hurt when the powerful fight each other. When presidents decide to go to war, it is their citizens who lose their spouses and children. When millionaires decide to rank each other's wealth and importance by the amount of stuff they have accumulated, it is those who work for them that stand to lose the most at the altar of their employer's ego.

This realization about the nature of reality has informed how I respond to situations where the “elephants” are fighting. Instead of just addressing the “elephants,” I am always on the lookout for the “GRASS.”

When Paul was preparing for his second missionary journey, he got into an intense disagreement with his friend and missionary partner Barnabas over John Mark. Paul was convinced that John Mark would abandon them again, while Barnabas believed in second chances. Their verbal disagreement was so intense and memorable that it ended up in the sacred pages of scripture (Acts 15:36-41).

With Paul and Barnabas taking all the attention, I wonder how many of us have ever stopped to wonder how John Mark felt as this was happening. Have you asked yourself how Mark probably felt upon hearing of Paul's refusal to go with him? Have you ever asked yourself how this situation most likely impacted Mark's spiritual identity? Have you ever considered the effects of Barnabas's choice to take John Mark with him? Have you ever considered the impact that Barnabas's actions probably had on Mark's Christian growth?

These questions are always worth asking whenever we find ourselves facing a situation where “elephants are at war.” It matters not if the war is physical, intellectual, theological, or ideological in nature. As the intellectual warfare on a woman’s place in the church rages on, how are the women in the church doing? How do our choices impact them spiritually and socially? As the conversation on race and equality trudges forward, how are the minorities in the church doing? How is their spiritual and social reality tainted by the choices we make? When our church boards are tangled in heated conflict, ignoring the dire spiritual prognosis of those they are leading, you would think that someone would stop and consider the words of Jesus: "those whom you gave me I have kept" (John 17:12).

Going back to the story of Paul, Barnabas, and Mark. When the story of the two leaders’ difference in opinion broke, it most likely affected John Mark in ways that words could never capture the depths thereof.

While scripture doesn't take time to explore the emotional and relational consequences that John Mark had to grapple with after this incident, I believe we are well aware of the repercussions of similar situations in our midst. Many of us are familiar with the plight of the “GRASS.” Because at some point in our lives, we have been "the grass," and we will do well to always remember that when the elephants fight, the grass suffers.

Thandazani Mhlanga is a pastor, educator, and author currently serving in the Osoyoos Church in the B.C. Conference. Pastor Thandazani and his wife Matilda have been blessed with three beautiful girls who are the joy of their lives and their highest calling. (themscproject.com)

Photo by Emma Wurfel on Unsplash