We Must Continue the Fight! — A Response to the Recent SCOTUS Decision

We Must Continue the Fight! — A Response to the Recent SCOTUS Decision 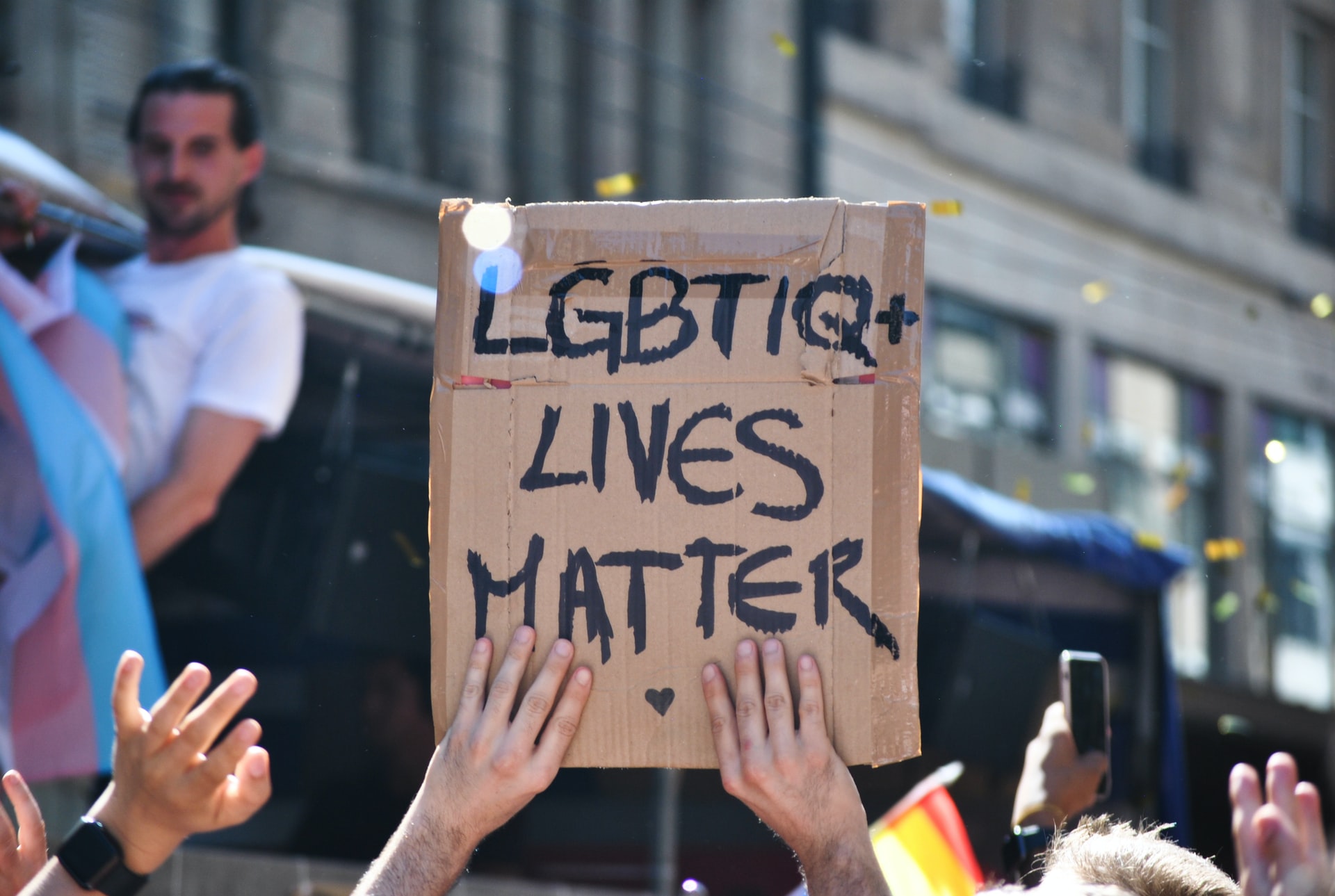 Overjoyed doesn’t really cover it! On June 15, 2020, the Supreme Court of the United States of America affirmed that I, a retired USAF Officer/Pilot who voluntarily served 22 years to protect and defend the constitution, who happens to be transgender, is actually protected from work place discrimination under Title VII of the Civil Rights Act.

The past several years have been like walking through a dark tunnel as the current White House and Administration has systematically tried to erase transgender people like myself. The most recent actions to erase protections for LGBTQI people in the arena of healthcare treatment — by changing the Affordable Care Act (ACA), Health and Human Services Regulations, and policy directives on civil rights protections so they do not cover LGBTQI people — is just the latest dark move. With this Title VII decision, SCOTUS has opened a ray of brilliant light, a ray of hope to me, the broader transgender community, and the LGBTQI community at large, that we belong as Americans, and at least in employment, we are entitled to equal protection under the laws of the United States!

Randi Robertson writes from her home on the Florida Space Coast. She is a retired United States Air Force Lieutenant Colonel and Command Pilot. Currently she stays busy as a pilot and instructor for a major US Airline, flying and instructing in the Embraer E190. She also spends time working as an advocate, speaker, and consultant seeking to create a more inclusive and understanding world for transgender people. She and her spouse of 36 years have two wonderful, twenty-something children, who choose to live at home. Randi is a life-long Seventh-day Adventist, and is active in her local congregation.

This article originally appeared on the SAGE blog and is reprinted here with permission from the author.

Photo by Delia Giandeini on Unsplash