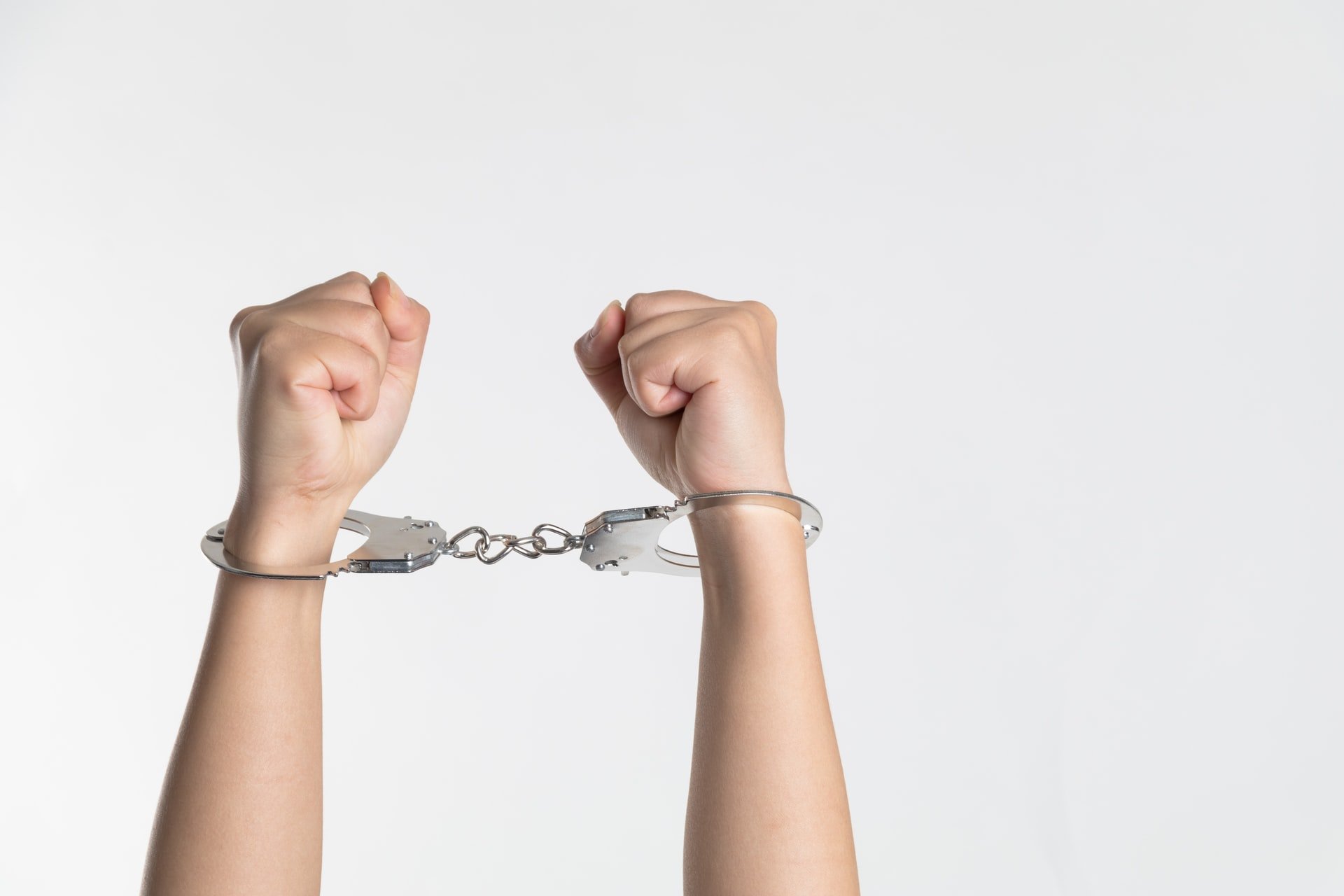 If it is an exaggeration, it’s not by much. The assertion that no contemporary Christian denomination has identified with Christ’s Second Advent the way Seventh-day Adventists have. We have strategically hitched our fortunes to this event in precise, unambiguous ways – the Adventist in our name being a constant reminder. The circumstances of our founding similarly grew out of the timing of his Return. And it is probably a carryover from our anxieties, as each year goes by and the Coming has not materialized, that we have spun-out multiple explanations and preconditions for the delay. Or perhaps the reasons we propose speak more to our collective indiscipline, as the waiting drags uncomfortably longer than was ever anticipated.

Whatever the reasons, we should occasionally recall some of the ways we have attempted to mitigate our uneasiness and at least debate whether we are better off maintaining these period-conditioned advent beliefs or jettisoning them as inward-looking relics of a bygone era. If we disavow them, the church might take a severe, temporary hit to its prophetic reputation, but better that than retaining them on the “books” and pretending we believe. Or worse, don’t teach them.

One hundred and seventy-six years have lapsed since our 1844 Great Disappointment. Over this period, we, probably more than any church in Christendom, have looked to the “signs of the times” to calibrate “the closeness of the hour.” Other denominations have been similarly engaged in this practice, but none has been as persistent, and shown as much devotion to finding predictive markers for the Second Coming, as Adventists have throughout our history. I suspect we do this in part because of our historicist approach to eschatology. An approach which seems to have bound us to specific events latched on to when we were developing our initial hermeneutics.

The church holds, in varying degrees of fervor, several distinctive, some might say extra-biblical, doctrines concerning conditions that would foreshadow the Second Coming. Many of these positions are held in abeyance and are not prominently outlined in our official beliefs. We hold them in our back pocket for the initiates until they are baptized. In fact, some are not discussed at all in our 28 Fundamental Beliefs, or spelled out during public evangelistic crusades or seminars. And when they are, the attempt is cursory. However, they feature prominently as core expectations about last day events within our Adventist subculture. Beginning with this essay and going forward, I will dedicate space in my monthly column to discussing some of these topics surrounding our Second Coming doctrine.

The first of these is the Adventist position on global Sunday Laws, whose implementation we contend will bring into quick succession events that usher in “true” end times. Though hardcore conservative Adventists still insist that these laws will “soon” come about, as they point to occasional isolated supportive statements from the likes of American televangelist Pat Robertson, I don’t think most Seventh-day Adventists truly believe any such law is in the offing. At least not in the foreseeable future. Indeed, for some, the Sunday Laws idea is a quaint throwback to what seemed promising, even doable, in the environment of its conception.

Frankly, it seems the idea endures in Adventist eschatological thought only because the church’s matriarch, Ellen White, provided the prophetic stamp of approval. Here, she argues for the position:

The dignitaries of church and state will unite to bribe, persuade, or compel all classes to honor the Sunday. The lack of divine authority will be supplied by oppressive enactments. Political corruption is destroying love of justice and regard for truth; and even in free America, rulers and legislators, in order to secure public favor, will yield to the popular demand for a law enforcing Sunday observance. (Great Controversy, p. 592)

Against the backdrop of church-state conflicts in the United States (U.S.) of the 1880s, where Seventh Day Baptists and Seventh-day Adventists were routinely singled out and jailed for working on Sundays, this prediction seemed prescient. It appeared even more probable when U.S. senator Henry Blair introduced his National Sunday Law bill in 1888. But it got nowhere. Now, over 130 years after Blair, and with each passing year of non-enactment, it seems to me that it is past time for us to re-evaluate this “prophecy.”

Things have changed. Current geopolitical/theological calculus is dramatically different from the late 19th century. Back then our founders’ world and worldview were narrowly focused on the United States and Europe. Likewise the religious powerhouses, which at that time revolved mainly around Catholics and Protestants. Ours is a different world now, and going forward I find it difficult to imagine Muslims or practicing Jews, for example, voluntarily acquiescing to an enforceable universal Sunday worship arrangement that has the Catholic Pope in charge and every group worshipping on Sunday. Even more problematic for the Sunday Law conception is the massive postmodern religious landscape shift in Europe and elsewhere. Secularism has taken hold and Christianity has lost ground, due in part to the Western Christian nations’ role in the carnage of two world wars.

Sunday Laws, if implemented as we conceptualize them, cast Seventh-day Adventists as the primary protagonists in the Good versus Evil cosmic conflict. With God firmly on our side. So it is understandable that we yearn for the good-guy role which relies on such laws as a propellant. But what we wish for should not blind us to the world we find ourselves in. A world which suggests that Sunday Laws likely may not ever be enacted, at least not in our lifetimes, and maybe never. Whether our contemporary church leadership will buck the trend in our long history of refusing to re-evaluate, and possibly renounce our position on these laws, is anyone’s guess. But doing nothing, hoping the issue will go away, will not make it so. It only increases the burden on another generation and continues the long spineless tradition of Adventist leaders who see the problem but look the other way.